SHANGHAI — As its rift with China over the Peng Shuai case deepened Thursday, the head of the Women’s Tennis Association said he was suspending all tournaments in the country’s mainland and Hong Kong because some things are “bigger than money.”

The boycott move sparked more angry reaction from Beijing, while Olympics officials said they had held a second video call with the player, who was not seen in public for three weeks after making sexual assault allegations last month against a former senior Chinese Communist Party official.

WTA CEO Steve Simon made his comments to NBC’s “TODAY” show, saying he does not believe that China or its tennis authorities have provided sufficient answers over Peng’s safety and freedom.

“This is a decision about what’s right and wrong,” Simon said. “It’s not a decision that can be influenced by business or the dollars or the politics that may be associated with it.”

Simon’s comments come as the International Olympic Committee revealed Thursday it had held another call with Peng and arranged to meet her in person in January. The IOC has been heavily criticized by human rights activists and China-watchers for its acceptance that Peng is safe and acting freely, as well as the apparent absence from those calls of any discussion about her original allegation.

The saga has led to renewed focus on both China and the sporting body ahead of the 2022 Beijing Winter Olympics.

Defending itself Thursday, the IOC said in a statement it had “taken a very human and person-centered approach to her situation,” and that it was using “quiet diplomacy,” which it said was “the most promising way to proceed effectively in such humanitarian matters.”

The WTA has won praise internationally for being a rare example of a sporting organization prepared to jeopardize the economic opportunities offered by China to instead make a stand on human rights.

Basketball and soccer officials have faced criticism for apologizing to Beijing after sports stars have spoken out on issues such as Taiwan’s independence and allegations of mass detention and abuse of Uyghur Muslims, something Beijing denies.

The WTA decision, announced Wednesday, provoked a fresh response from Beijing. The Chinese Tennis Association “expressed its indignation and firm opposition” to the move, which it said was based on “fictitious information,” according to a statement in the state-run Global Times newspaper.

The suspension not only “hurt the relevant athlete herself, but will also severely harm the female tennis players’ fair opportunities to compete” and “will damage the interest of the entire sport of tennis,” it said.

Earlier this week, China encouraged American businesses that benefit from the country’s vast market to “speak out for what is right” and “encourage the U.S. administration to follow a sensible and pragmatic China policy,” Vice Foreign Minister Xie Feng told representatives from the U.S. business community Tuesday.

Xie said he hoped this would be free from trade wars and “confrontation or conflict over values, ideology or geopolitics.”

The United States and United Nations Office of the High Commissioner for Human Rights both called for answers on Peng, joining a campaign led by high-profile tennis stars including Serena Williams, Naomi Osaka and Novak Djokovic.

Simon told NBC News on Thursday that the WTA has received two emails from Peng and has had limited contact with the Chinese Tennis Association. But he feels all these attempts to prove Peng was acting freely, including the IOC call, have been “orchestrated.”

We “cannot walk away from this. If we did, we’re telling everybody that not addressing sexual assault with the respect and seriousness that requires is OK,” he said. “It is simply something that we can’t allow to happen, or condone, or compromise our principles on.”

It’s the latest round of criticism and counter-criticism after Peng posted a message on the Chinese social media platform Weibo on Nov. 2 alleging she was sexual assaulted during an otherwise consensual on-off relationship with Zhang Gaoli, a former member of China’s powerful Politburo Standing Committee.

Neither Zhang, who retired in 2018, nor the State Council, the administrative body of the Chinese government, have publicly commented on the allegations.

Peng’s post was quickly deleted, and Chinese government censors scrubbed the topic from Weibo. Peng wasn’t seen in public for almost three weeks, sparking a campaign by tennis stars and the WTA demanding proof she was safe and an investigation into her claims.

Twitter accounts affiliated with Chinese state media published images and video showing Peng at a restaurant and a youth tennis tournament. And the IOC said Thursday it has been “in regular touch” with Peng since its first call with her on Nov. 21, when she told them she was “safe and well” and asked for her privacy to be respected, according to the IOC’s summary of the call.

But the WTA — as well as human rights groups and other observers — say there is no evidence she isn’t being coerced. And there is no public sign that the sexual assault allegations have been addressed by Chinese officials.

Janis Mackey Frayer is a Beijing-based correspondent for NBC News.

Alexander Smith is a senior reporter for NBC News Digital based in London.

Apple's MagSafe battery pack is 24 percent off at Amazon | Engadget 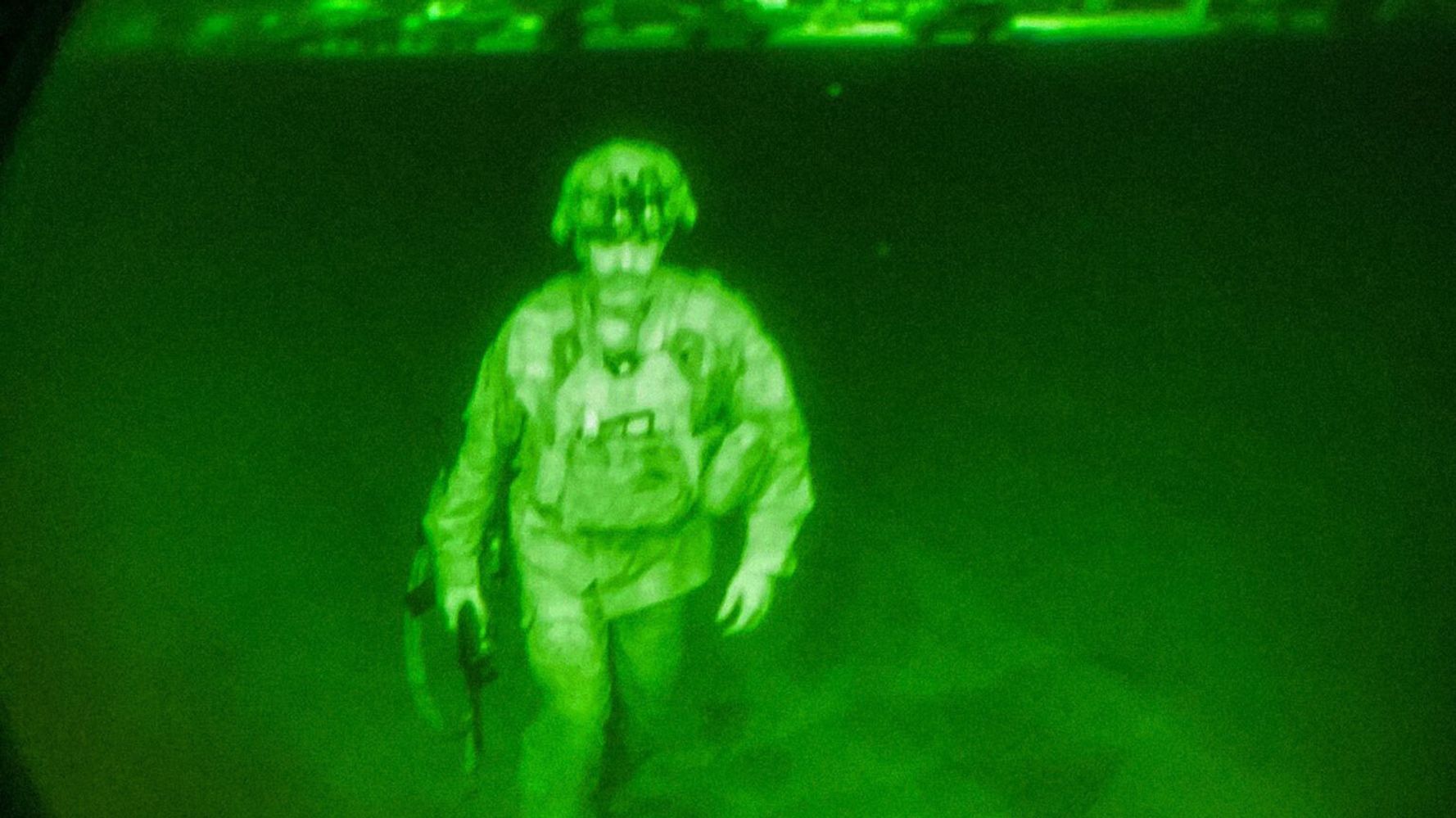