WASHINGTON (AP) — Sen. Mitt Romney said Monday that he was knocked unconscious in a fall over the weekend, but he was “doing better.”

The Utah Republican said the accident happened when he was spending time with his grandchildren in Boston. He told reporters he was taken to a hospital and got stitches on his right eyebrow and lip.

“I had kind of a tough, tough weekend,” Romney joked. “I went to CPAC — that was a problem.”

Romney did not attend the Conservative Political Action Conference in Orlando, Florida, over the weekend. The event was largely a celebration of former President Donald Trump. Romney was one of just seven Republicans who voted to convict Trump in his Senate impeachment trial last month.

For Some Black Students, Remote Learning Has Offered A Chance To Thrive - MindShift 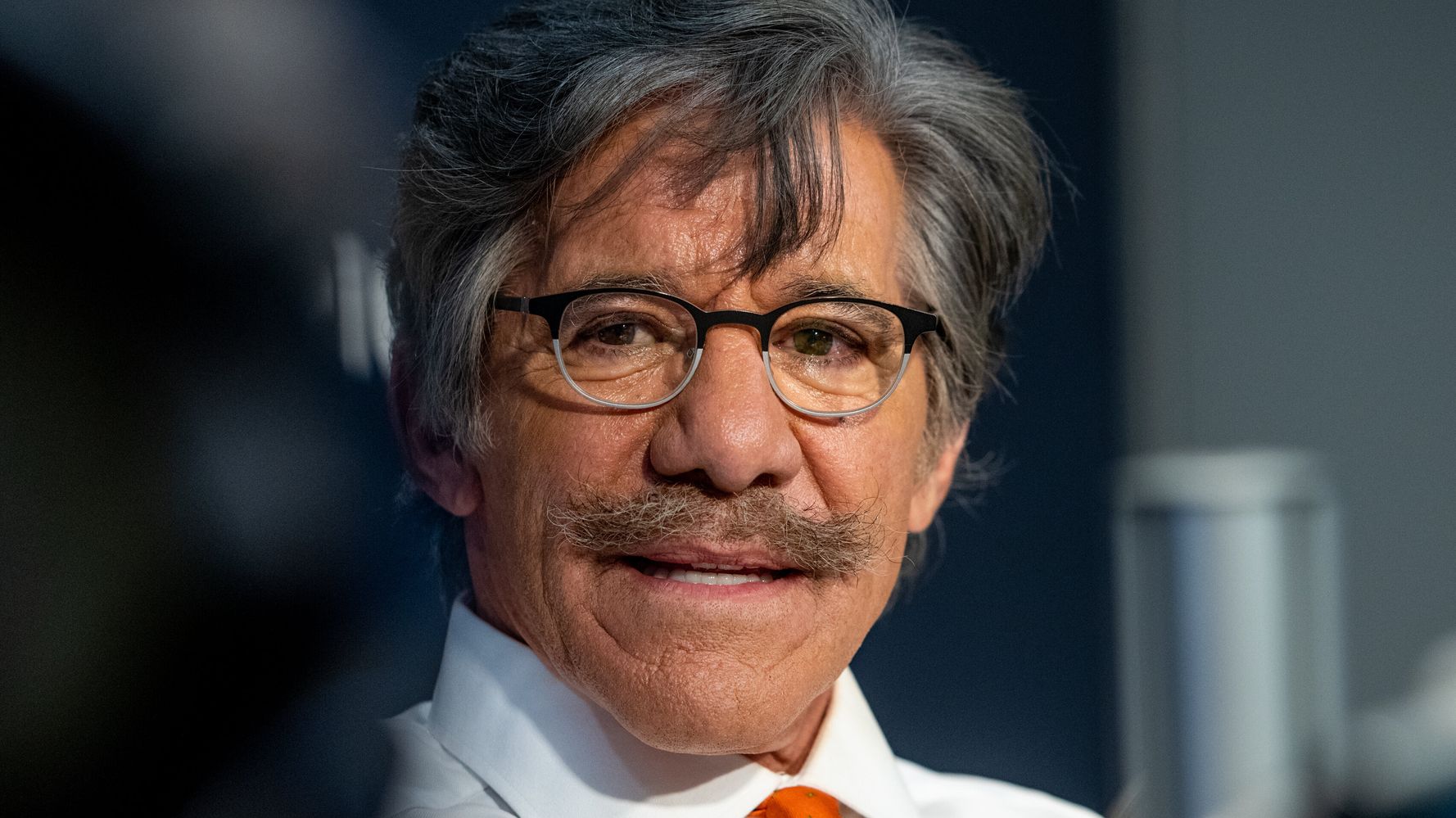 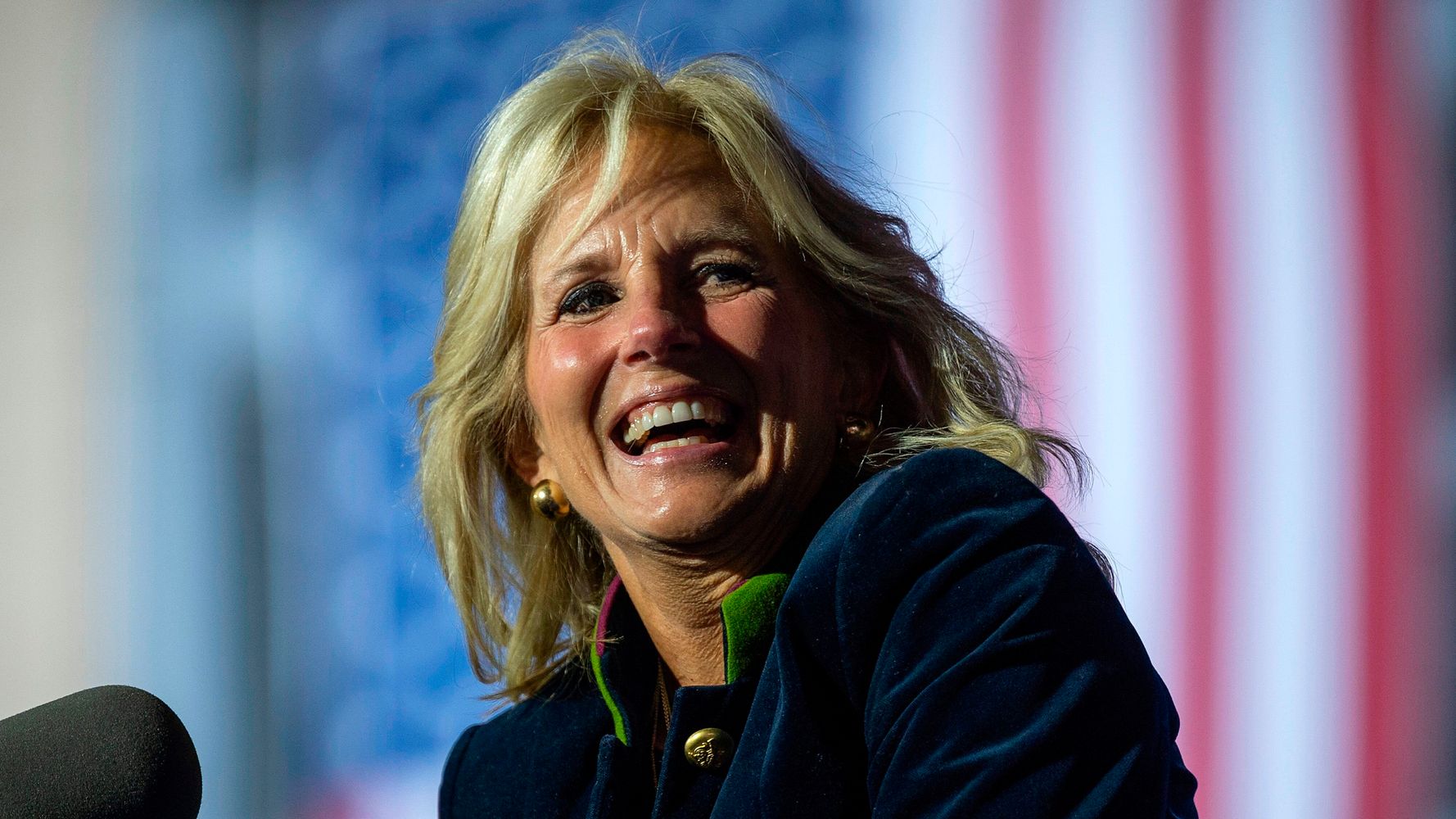