Texas Attorney General Ken Paxton, a die-hard supporter of former President Donald Trump, has been ordered to release documents and communications regarding his participation in the rally last year that preceded the Jan. 6 storming of the U.S. Capitol.

The Office of Travis County District Attorney José Garza, in a letter Thursday, gave Paxton four days to turn over the information and notified him that he was violating the state’s public records law. If he fails to comply with the order, Garza will file suit against Paxton and against the Office of the Attorney General, the letter warned.

The D.A.’s office took action after the editors of the five largest newspapers in the state complained that Paxton was illegally withholding the information.

Under the Texas Public Information Act, the public has the right to government records, even if they’re kept on personal devices, such as a cellphone or in an official’s online accounts. Paxton is supposed to be the one in charge of making certain officials follow the open records law.

Paxton’s office has blocked disclosure of all emails and texts sent on Jan. 6, 2021, and the days preceding and following the insurrection, claiming attorney-client privilege, apparently concerning various investigations against Paxton.

The U.S. House select committee investigating the Capitol riot is also seeking Paxton’s communications with the Trump administration regarding the events of Jan. 6.

Paxton has been a leading proponent of the baseless claim of a rigged presidential election against Trump, and he joined in a failed lawsuit to block the legitimate election of President Joe Biden.

Paxton and his wife, Republican state Sen. Angela McKinney, both attended the Jan. 6 rally in which Trump told his supporters to march on the Capitol and to “fight like hell.” Paxton gave a speech at the rally, urging the Trump supporters to never “quit fighting.”

It’s not the first time Paxton has been in trouble in office. He’s also under federal investigation for allegedly abusing his office to aid a campaign donor. Whistleblowers in that case are suing Paxton over their subsequent dismissal from their state jobs. Paxton is also battling a criminal indictment charging securities fraud.

Paxton has yet to respond to the order from the district attorney’s office.

The newspapers represented in the complaint are in Dallas, Houston, Austin, San Antonio and Fort Worth.

The full letter to Paxton can be viewed here.

What channel is Patriots vs. Bills on today? Time, TV schedule for NFL wild-card playoff game 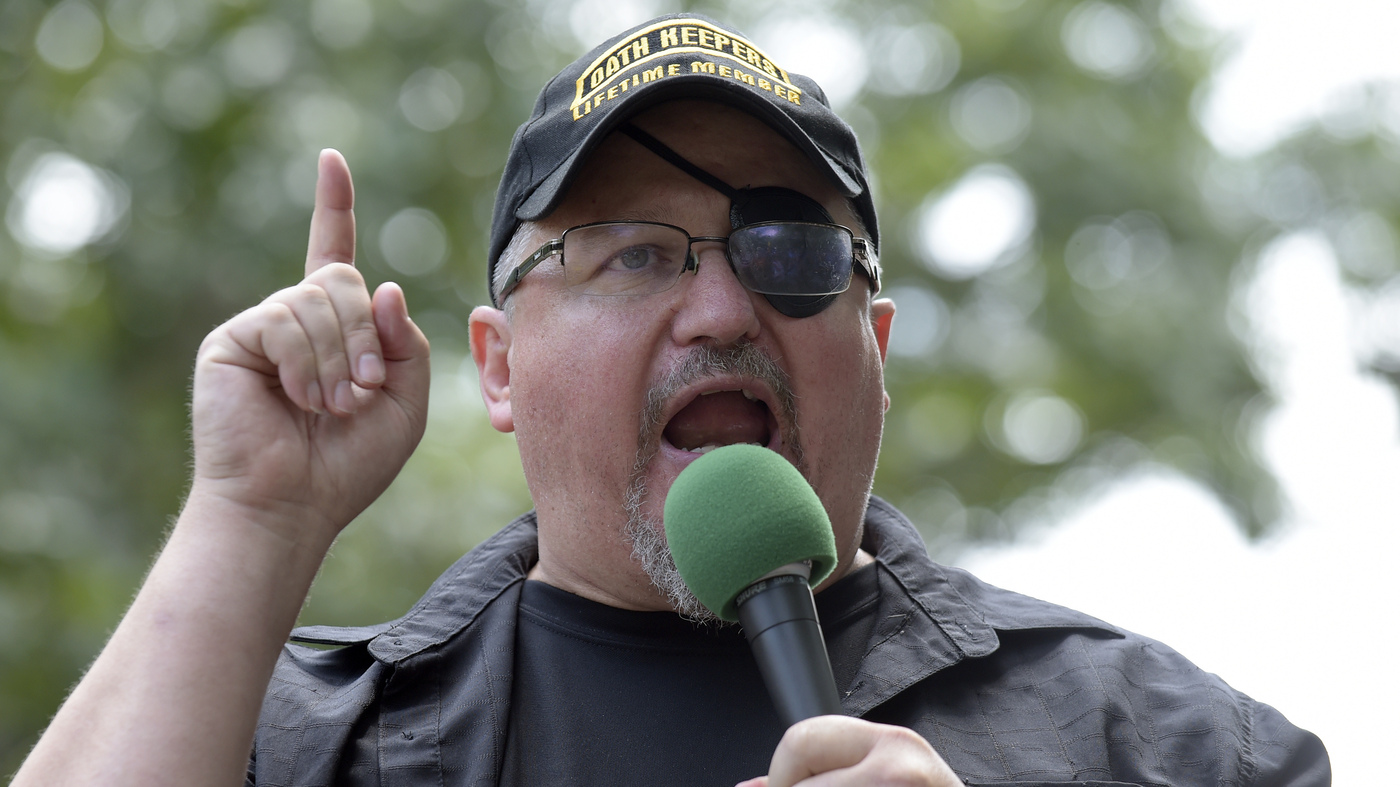 2 dead after small plane, described as experimental, crashes in Wisconsin 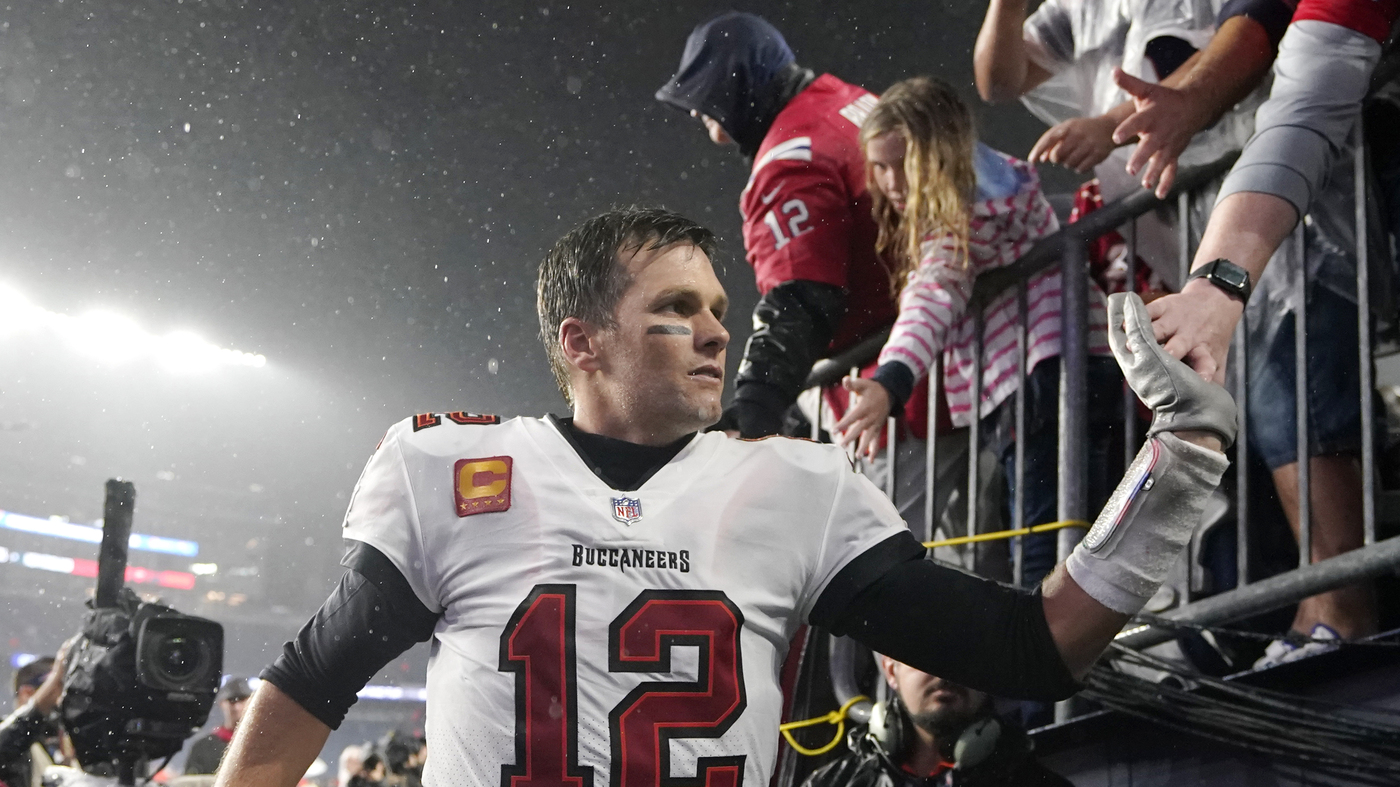