School administrators and police are warning parents about a trend where students destroy objects in school bathrooms for attention on social media.

School administrators and police are warning parents about a trend where students destroy objects in school bathrooms for attention on social media.

Students are destroying or stealing items at their schools, often in the school bathrooms, in what school administrators and police are blaming on a TikTok trend.

Reports have emerged from across the country: a stolen soap dispenser and damaged sink in Florida; intentionally clogged toilets and mirrors and soap dispensers ripped from walls in California; destruction and red dye staining the bathrooms and a teacher’s belongings stolen in Arkansas; ceiling tiles and partitions destroyed in Tennessee.

“It’s certainly very, very frustrating for administrators, for custodians, teachers, other students, maintenance staff,” she tells Weekend Edition. “When this type of thing happens, not only do the custodians and the maintenance workers have to stop whatever they actually should be doing. They have to then come and clean up and that sort of thing. It’s also frustrating for the students because those restrooms then need to be shut down.”

Administrators and law enforcement are blaming the damage on a TikTok trend involving the hashtag “deviouslick” or “deviouslicks.” Students are said to be destroying or stealing school property for attention on social media.

A “lick” is now a slang for theft.

TikTok says it is removing content with the hashtag and redirecting the search results to its community standards. “We expect our community to stay safe and create responsibly, and we do not allow content that promotes or enables criminal activities,” a TikTok spokesperson said in a statement.

Even so, NPR was easily able to find school vandalism videos by making small changes to the lettering. One video showed someone with a bottle of red liquid spraying it all over a toilet and wall in a bathroom stall.

Jacqueline Nesi, a professor at Brown University who studies adolescents and social media, says teenagers are more likely than others to engage in risky behaviors for social approval.

“The goal is not to have the thing that you’ve stolen from the school. I think the goal is really to have what seems like approval of your peers online, and that’s a really powerful incentive for teens,” she tells Weekend Edition.

She says this is an example of a fad that tends to come and go quickly.

Schools and police urged parents to talk to their teenagers about the criminal charges they could face for participating, including a possible felony.

“Kids, just know that if you get caught doing the challenge, your phone will probably be seized as evidence and it may take a long time to get it returned, if ever. If you are in schools or at sporting events, know we will be keeping an extra eye out for this,” the West Des Moines Police Department in Iowa wrote. 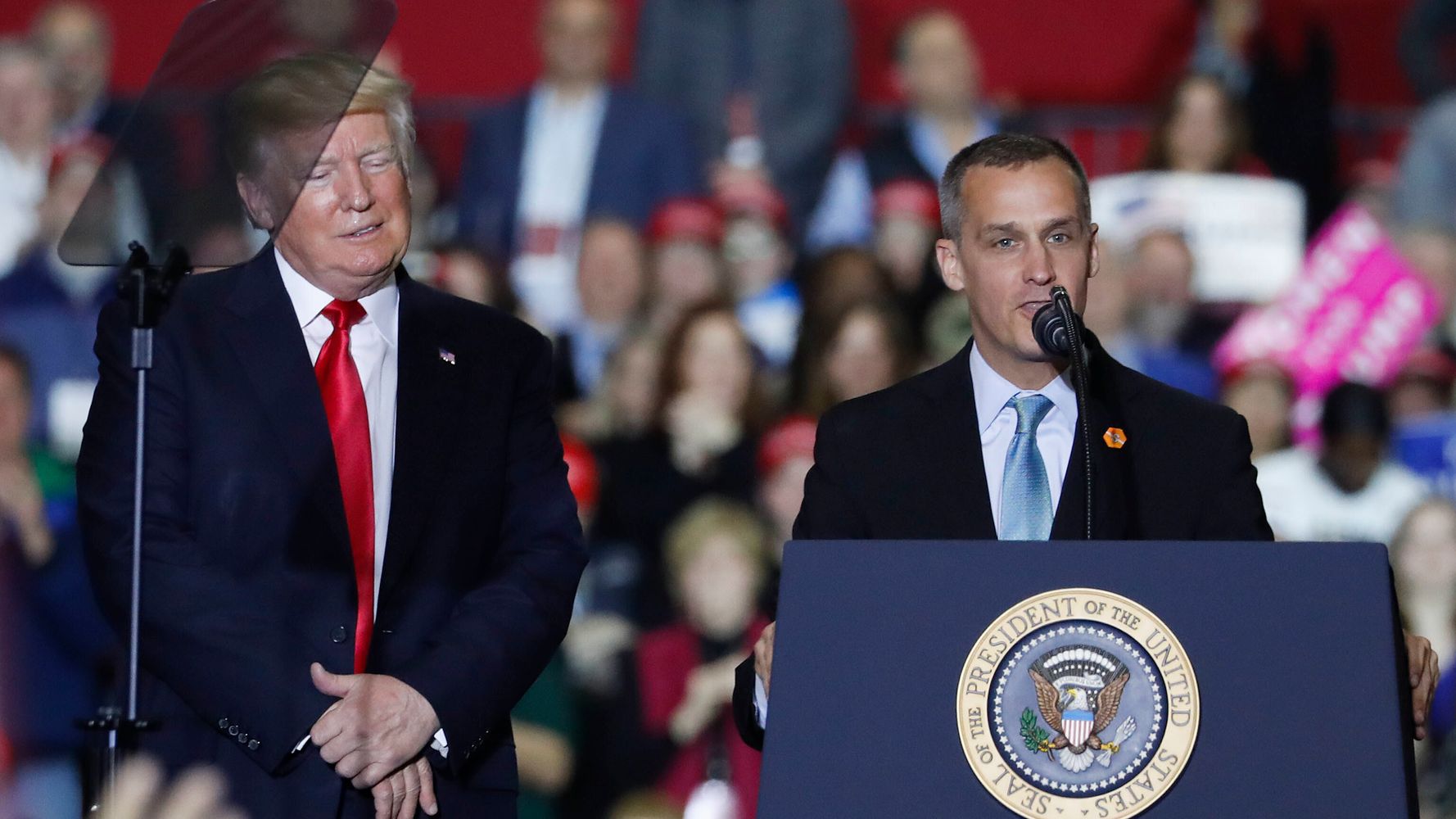 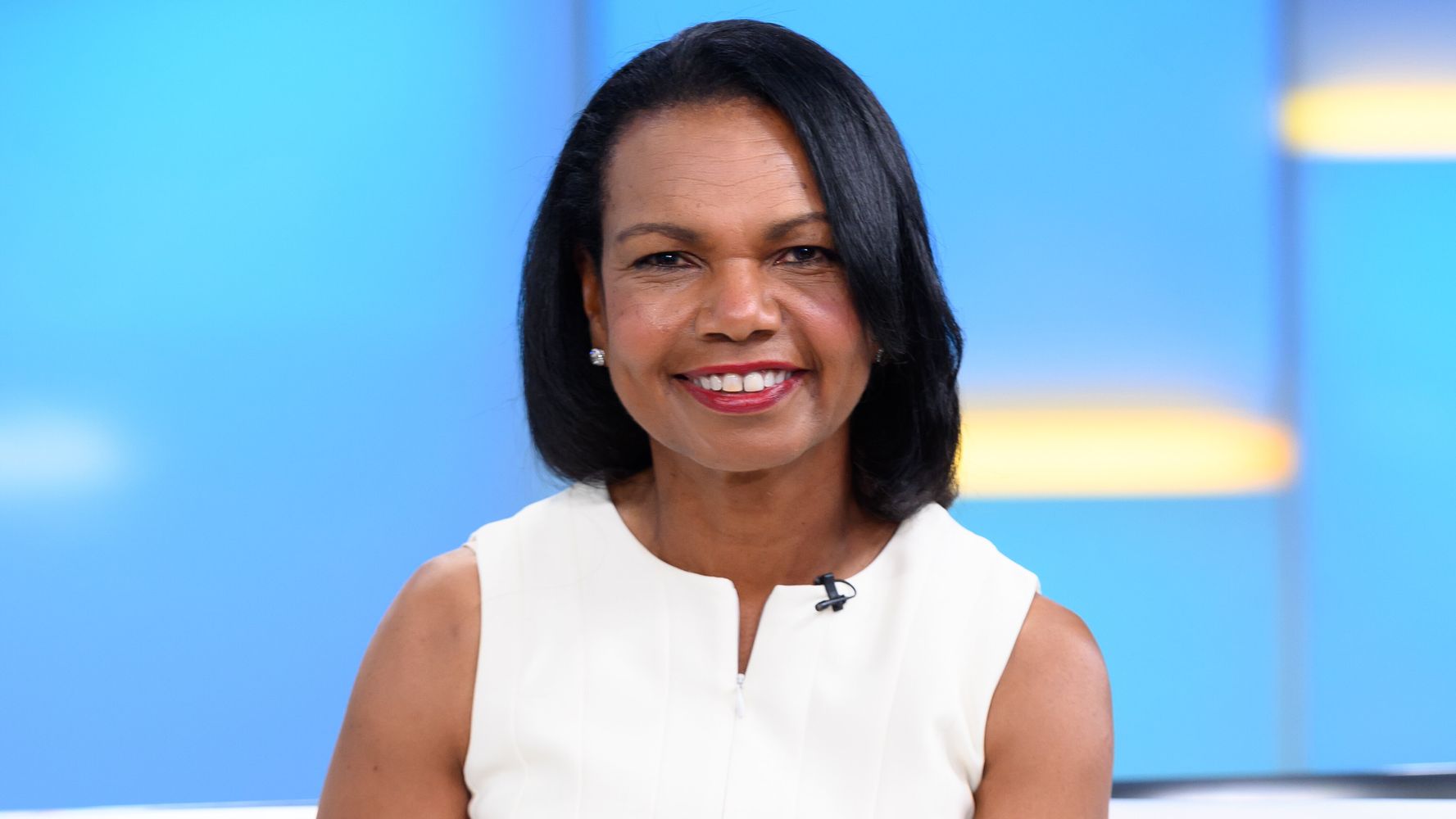 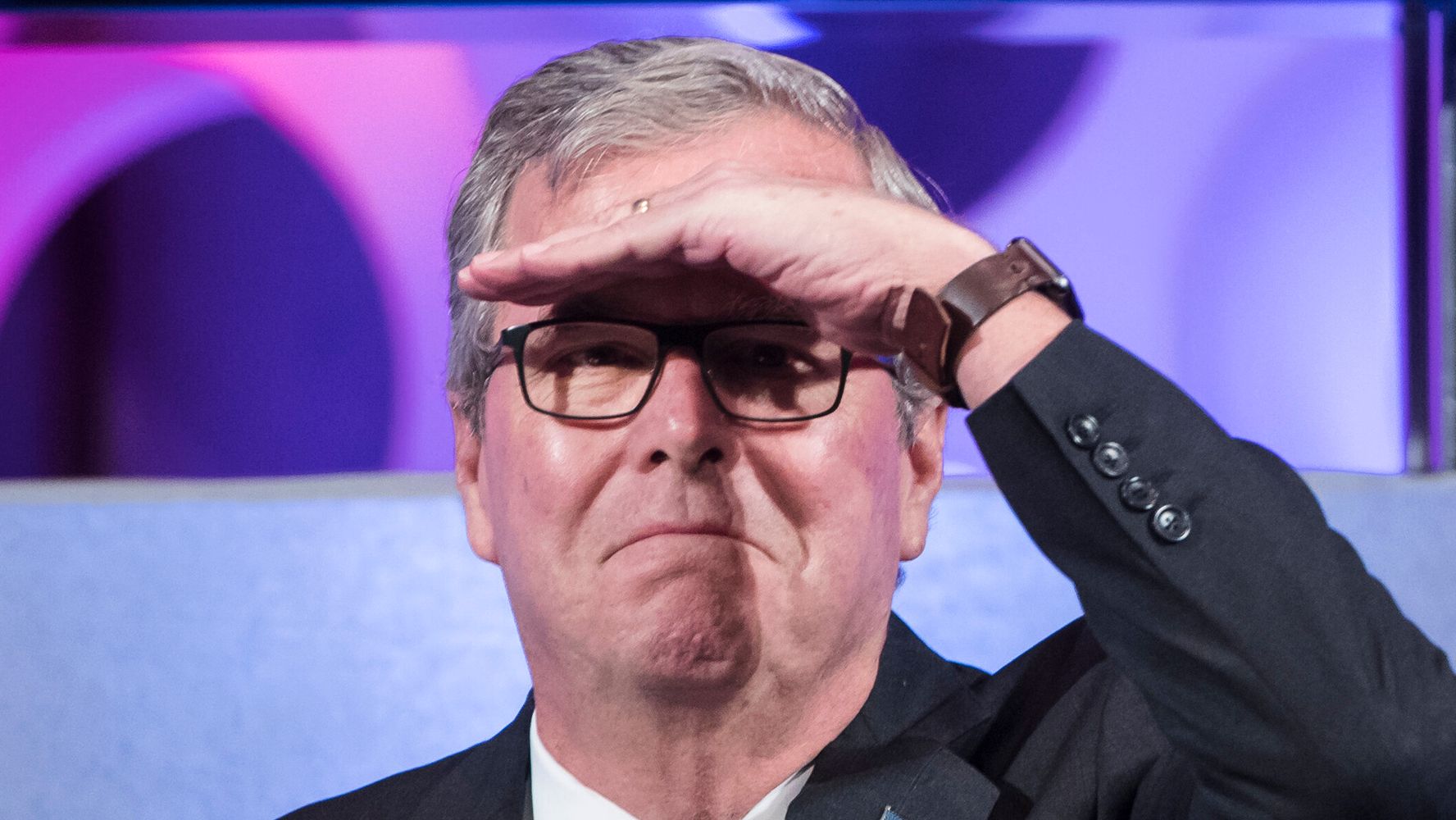