Stephen Miller, known for his hardline immigration views as a senior policy adviser to Donald Trump, hypocritically called Joe Biden out for “inhumane” immigration policies on Wednesday as he addressed the president’s reopening of a Texas facility for unaccompanied minors in Carrizo Springs.

The facility, intended to hold up to 700 teens aged 13 to 17, was created during the Trump era and closed after only a month in the summer of 2019. The Biden administration has argued that the reopening is a temporary measure needed due to recent surges in unaccompanied minors crossing the U.S.-Mexico border, as well as the coronavirus pandemic closing other facilities for migrant children.

Press secretary Jen Psaki said on Monday that the children would be processed as quickly as possible, but the move has still drawn criticism from progressives like Rep. Alexandria Ocasio-Cortez (D-N.Y.), who tweeted: “This is not okay, never has been okay, never will be okay – no matter the administration or party.”

Miller was quick to hop on the bandwagon to blast Biden during an interview with Fox News’ Laura Ingraham, despite the fact that he was behind many of the Trump administration’s most controversial immigration decisions, including family separation at the southern border and a travel ban on mostly Muslim countries.

He began by calling Biden’s executive orders to revoke many of his predecessor’s policies “disgraceful,” arguing they would “import limitless amounts of low-wage visa workers” to the U.S. and only encourage illegal immigration.

When asked about the Texas facility for minors, Miller said its reopening was representative of “the cruelty and inhumanity of Joe Biden’s immigration policies.”

“He came into office and announced that there’s an open door, and that young people who come into this country illegally are going to be resettled instead of returned,” Miller said. “He is forcing thousands of young children into the arms of smugglers, into the arms of traffickers, into the arms of coyotes. Children are being taken away from their families in the Northern Triangle, in El Salvador, Honduras and Guatemala. Those countries are being deprived of their future.”

The former Trump adviser then pivoted to Biden’s reinstatement of the so-called “catch and release” policy, which releases newly apprehended migrants into U.S. cities along the southern border rather than holding them in detention as they await hearings.

According to Miller, this would only put young migrants in harm’s way, and Biden had ruined what once was “a secure border, a humane border, a safe border.”

Miller — who has privately espoused white supremacist ideas in the past, particularly the notion that nonwhite immigrants will “replace” existing demographics” — immediately raised eyebrows on Twitter for his comments. Many pointed out how hypocritical it was for the man who promoted Trump’s family separation policy — which took more than 5,400 children from their parents in 2017 and 2018 — to claim that he now cared about the well-being of young migrants.

You KNOW Stephen Miller is just trolling the left with his words “cruelty and inhumanity” right?

Kids in cages was his idea. https://t.co/2HPb2XEsZe

Stephen Miller played a direct role in the intentional systemic separation of thousands of migrant children from their families.

He pushed openly xenophobic & cruel immigration policies & wrote some of the most depraved speeches I’ve ever heard.

He has no leg to stand on here. https://t.co/AGcqK1YvoZ

We’re about 5 minutes away from Stephen Miller claiming that Joe Biden probably owns a hotel and that should disqualify him from being president. https://t.co/2xNrZgg3Yz

What he’s doing is taking criticism that was correctly assigned to him, and is lobbing it at the Biden Administration. Because Miller is who he is.

Barack Obama Speaks Out About Reparations & Says It's 'Justified' 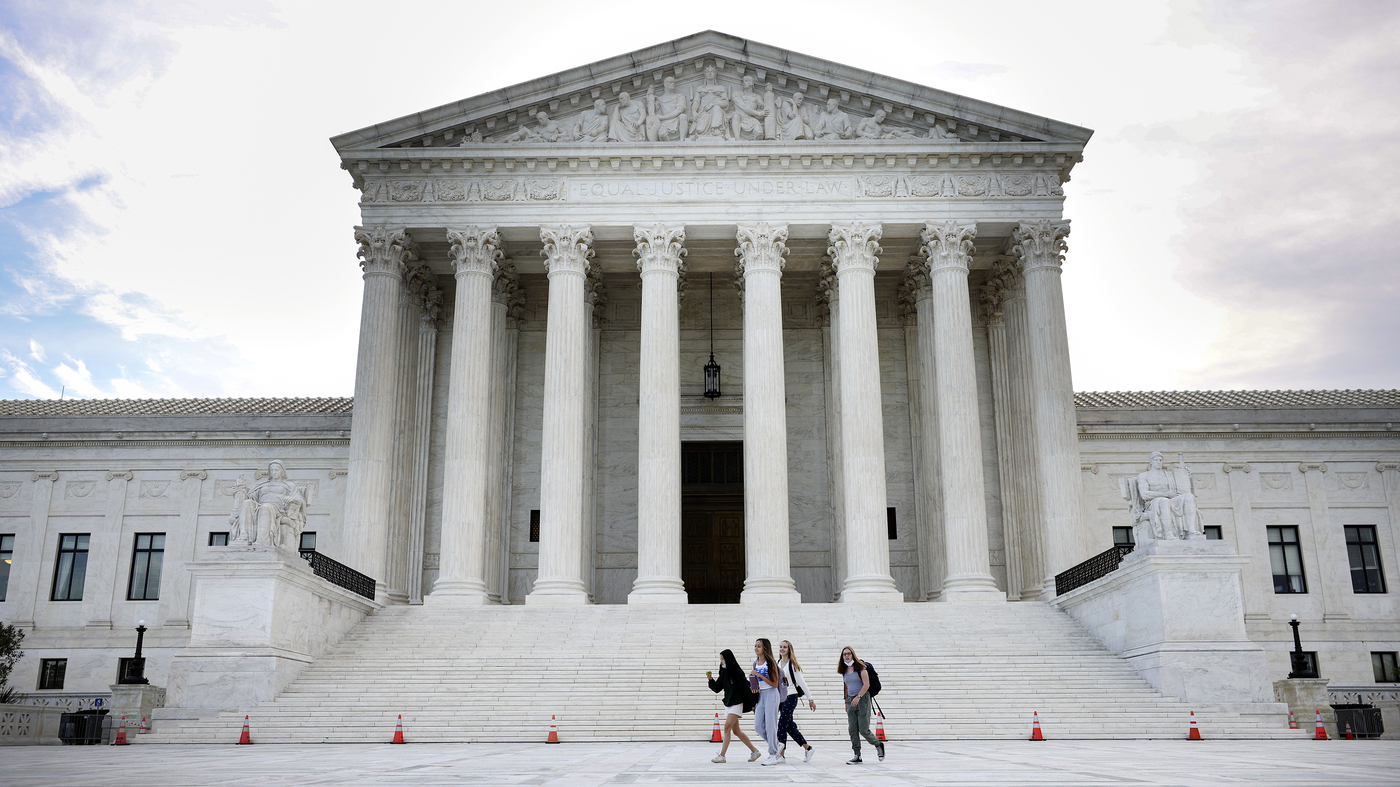 The U.S. Supreme Court rules in favor of officers accused of excessive force

France Recalls Its Ambassadors To The U.S. And Australia Over A Canceled Sub Deal 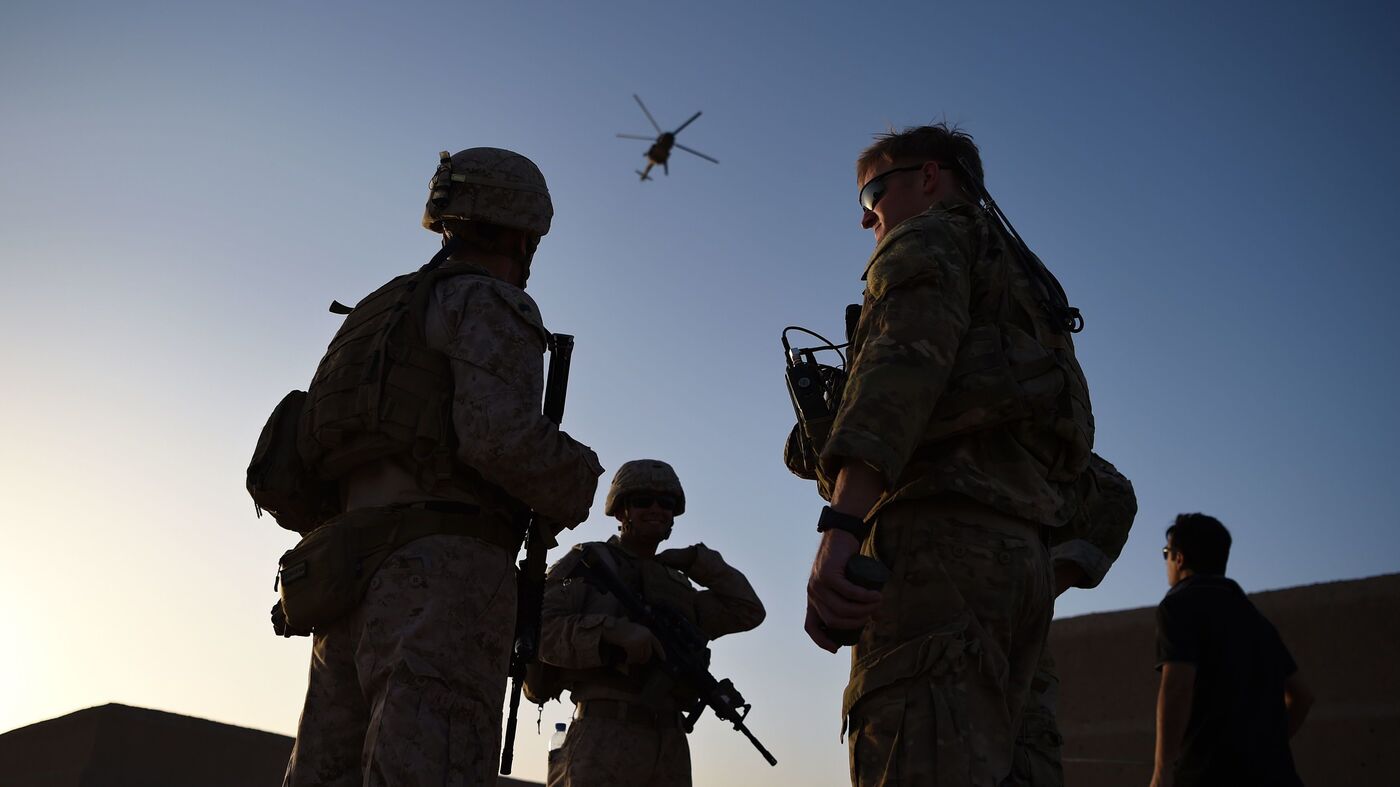 Biden Pledged To End The Forever Wars, But He Might Just Be Shrinking Them