A makeshift memorial sits outside of Oxford High School on Wednesday, a day after four students were fatally shot and seven injured in Oxford, Mich.

A makeshift memorial sits outside of Oxford High School on Wednesday, a day after four students were fatally shot and seven injured in Oxford, Mich.

The parents of a teenager accused of killing four students and wounding seven others at a high school in Michigan this week could themselves face charges.

Oakland County Prosecutor Karen McDonald said she is considering charges against the parents of 15-year-old Ethan Crumbley, the suspect in Tuesday’s mass shooting at Oxford High School in suburban Detroit.

Prosecutors allege the 9mm handgun Crumbley used in the shooting had been bought by his father days before the massacre.

“We know that owning a gun means securing it properly and locking it and keeping the ammunition separate and not allowing access to other individuals, particularly minors,” McDonald said at a Wednesday news conference, according to Detroit Free Press.

“We have to hold individuals accountable who don’t do that,” she said.

McDonald hasn’t elaborated on the exact nature of the charges under consideration against the parents.

Meanwhile, the suspect is being charged as an adult and faces charges on two dozen crimes, including first-degree murder, attempted murder and one count of terrorism.

That last charge — under Michigan’s 2002 anti-terrorism statute — is also unexpected, and McDonald acknowledged as much, saying it was “not a usual, typical charge.”

According to The Associated Press, the terrorism law has been used before in the state — in 2012, against a man who fired from his car at passing vehicles along a Michigan interstate, and in 2005, against a teen who plotted a school shooting.

Authorities on Wednesday said that the suspect’s parents had been summoned to the school to discuss a behavior issue with their son on the morning of the shootings.

Authorities did not provide a possible motive, but McDonald said there was a “mountain of digital evidence” against Crumbley suggesting that the massacre had been pre-planned.

“This was not just an impulsive act,” she said.

Assistant prosecutor Marc Keast said the suspect “deliberately brought the handgun that day with the intent to murder as many students as he could.”

Lt. Tim Willis of the Oakland County Sheriff’s Office said that investigators found a video recorded the night before the shooting in which the suspect talking about killing classmates, according to the AP.

Fortnite: Dwayne ‘The Rock’ Johnson Teases His Role As The Foundation In New Energy Drink Ad 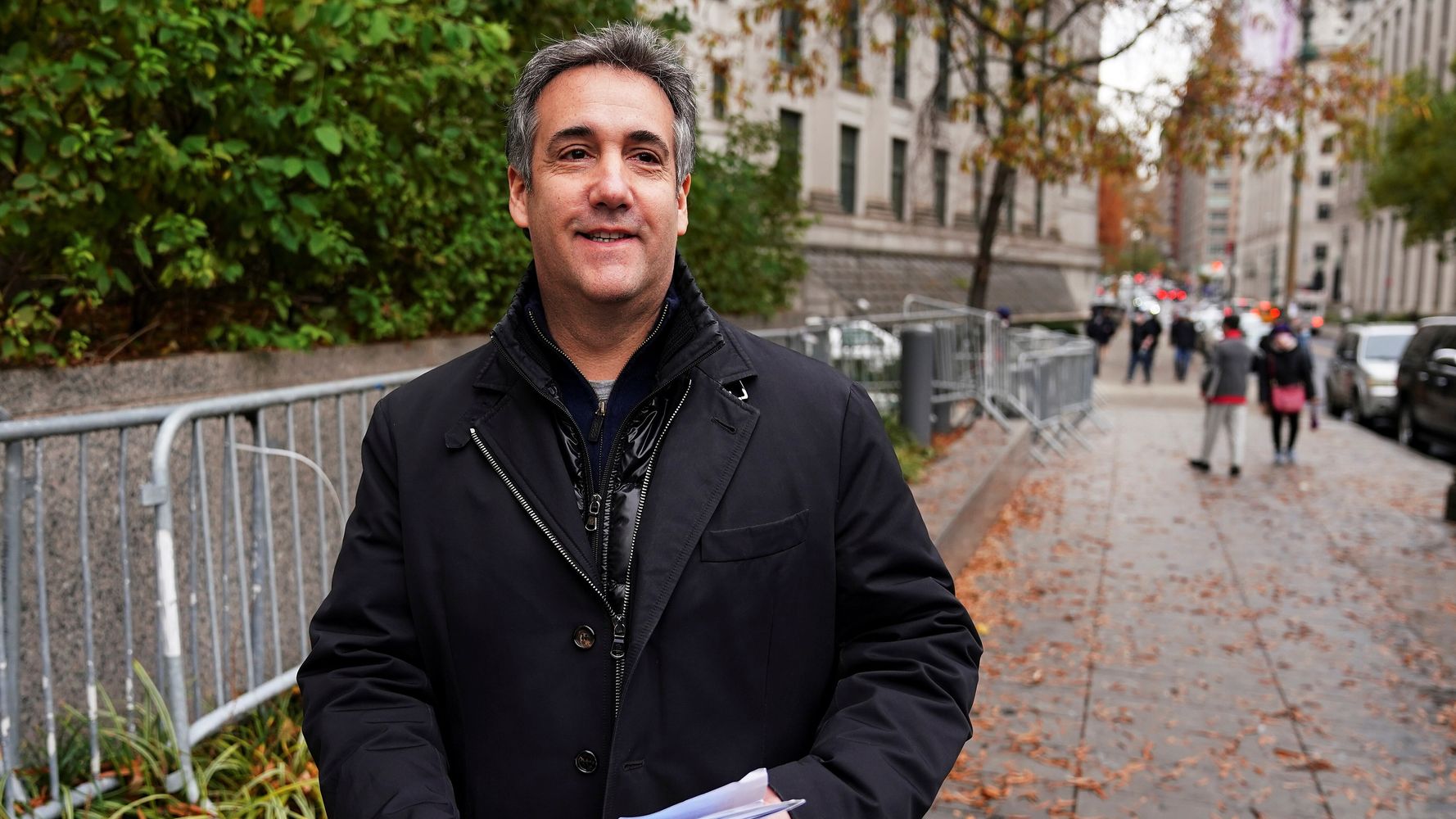 California to reopen schools; Biden to pledge $4B to COVAX; Pfizer vaccine can be stored in normal freezer temps: Latest COVID-19 updates 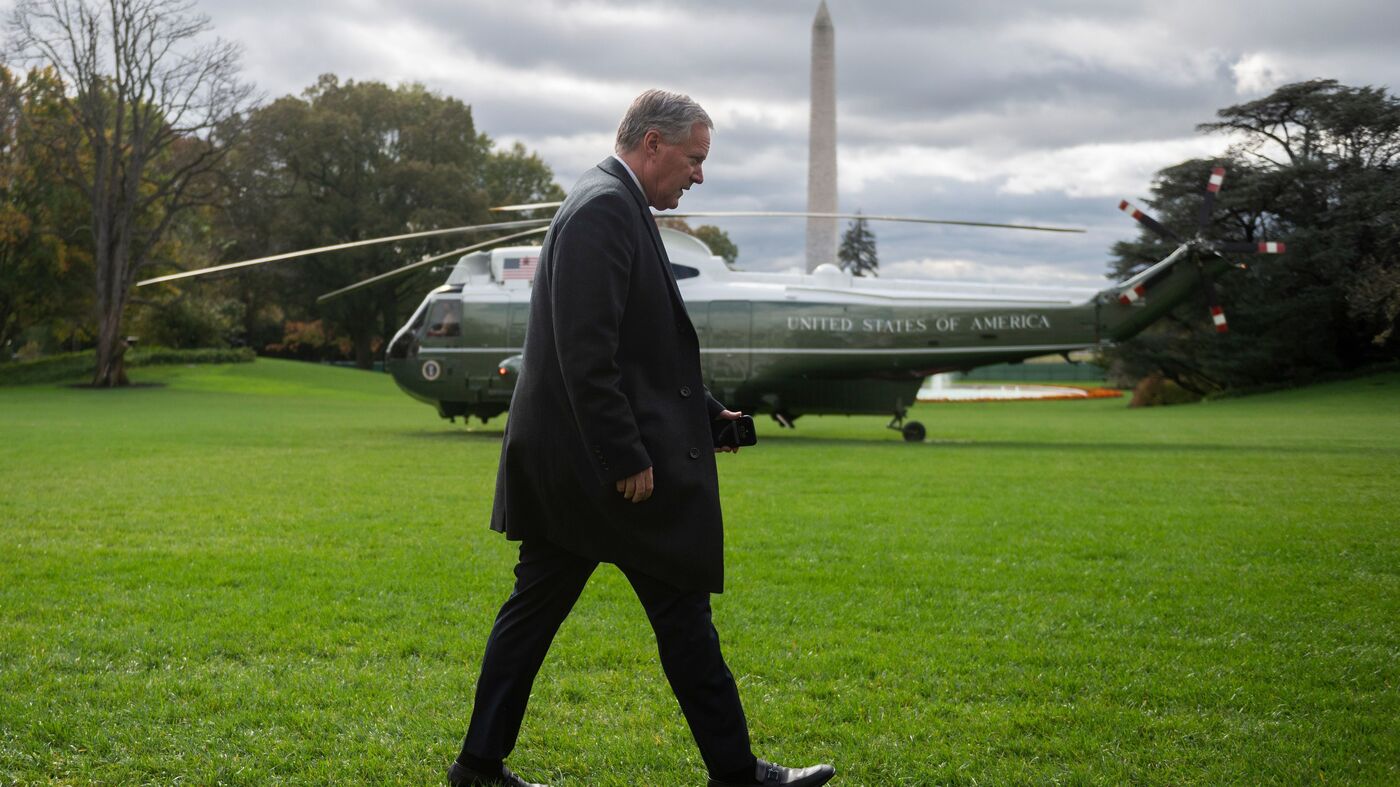