A dog lies on the ash-covered earth surrounded by volcanic lava following an eruption of the Cumbre Vieja volcano, in the area of Todoque on the Canary Island of La Palma, Spain in this undated screen grab taken from a handout video.

A dog lies on the ash-covered earth surrounded by volcanic lava following an eruption of the Cumbre Vieja volcano, in the area of Todoque on the Canary Island of La Palma, Spain in this undated screen grab taken from a handout video.

Several dogs that are stranded by lava from a volcano on the island of La Palma, Spain, could soon be rescued, if a drone company has its way. Aerocamaras says its team of drone operators has now received the permits it needs to try a unique rescue, in which a drone will drop a net on each dog, so it can whisk the animals away to safety.

“Our pilots are conducting tests together with the emergency teams at this moment,” the company said on Tuesday, after it announced that the operation had been given the green light.

“Due to the complexity of the operation, we need calm and concentration,” it added.

The cargo drone that will be used can carry up to 23 kilograms (about 50 pounds) per flight; each mission is also constrained by the drone’s battery life.

The operation will be fraught with risk, as cargo drone operators try to trap the dogs in nets, lift them into the air and carry them 450 meters (about 1,476 feet) over lava, Reuters reports.

“It’s the first time an animal is being rescued with a drone” that will also trap it, Aerocamaras CEO Jaime Pereira told the news agency. He added, “If that’s the last option that the dogs have? Then we’re going after them.”

There are conflicting reports about the number of dogs. El Pais and other Spanish media agencies say four dogs need to be rescued, while Reuters says there are three.

Drones have already been used to bring food and water to the dogs and other animals that were trapped by lava in the village of ​​Todoque, in an operation that began around Oct. 5, the island’s governing council said.

Because of the weight and distance involved, when a drone arrives over one of the dogs, its operator will have only eight minutes total to get a dog into the net and fly it over the dangerous lava, Pereira told Reuters. Otherwise, the cargo drones might not have enough battery power to make the round trip safely.

“What we don’t want is to run out of battery when flying over the lava,” Pereira told Reuters.

Emergency crews have looked at using helicopters to rescue the animals, but that plan was ruled out because the aircraft could be put at risk from ash and pyroclastic rocks, according to Aerocamaras.

The volcano and its lava flows are currently in something of a holding pattern, authorities in La Palma said on Tuesday. No new evacuations are in the works, although experts are preparing preventive measures in neighborhoods along the coast, in case the lava enters the sea nearby and creates toxic gases. 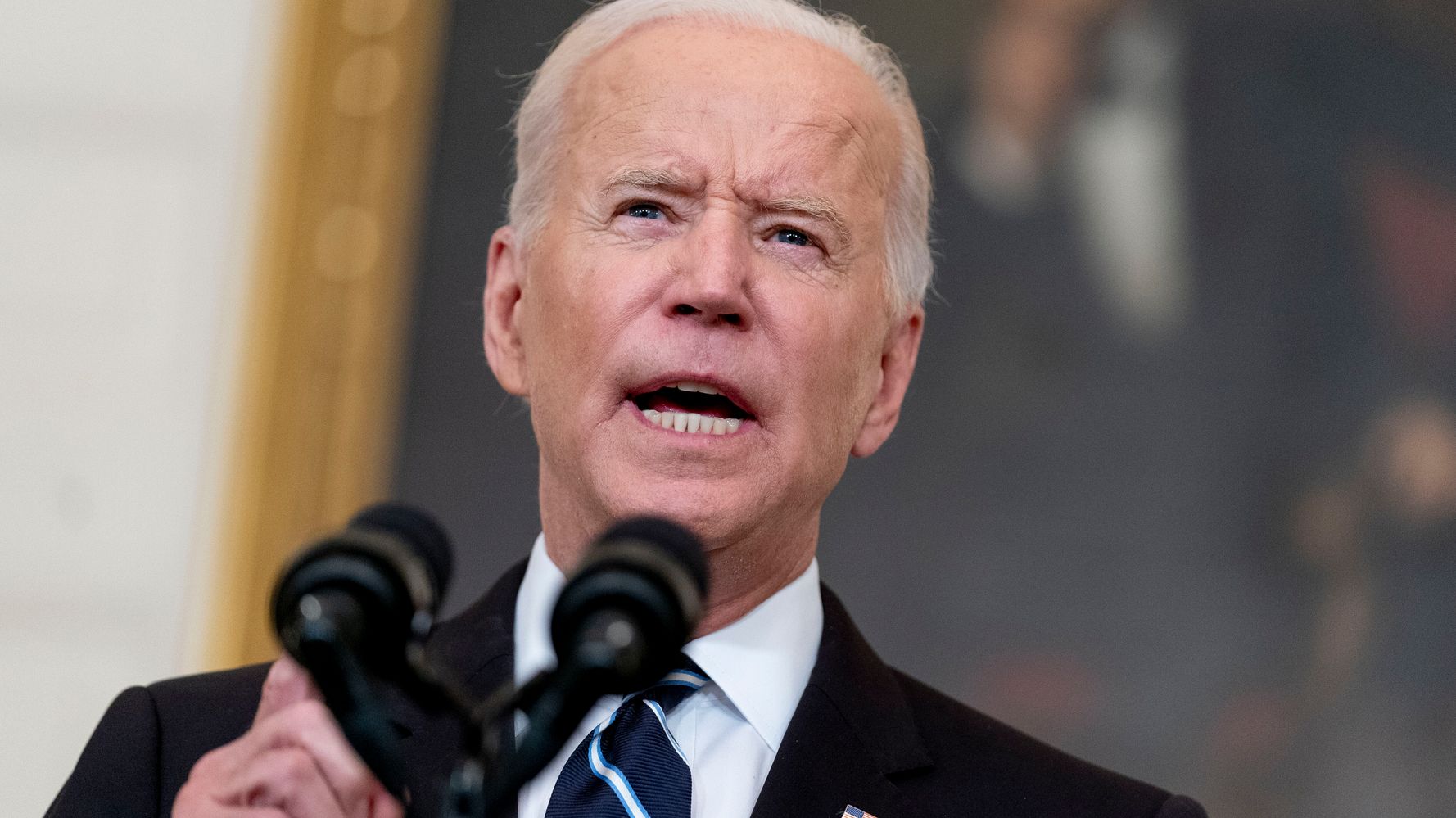 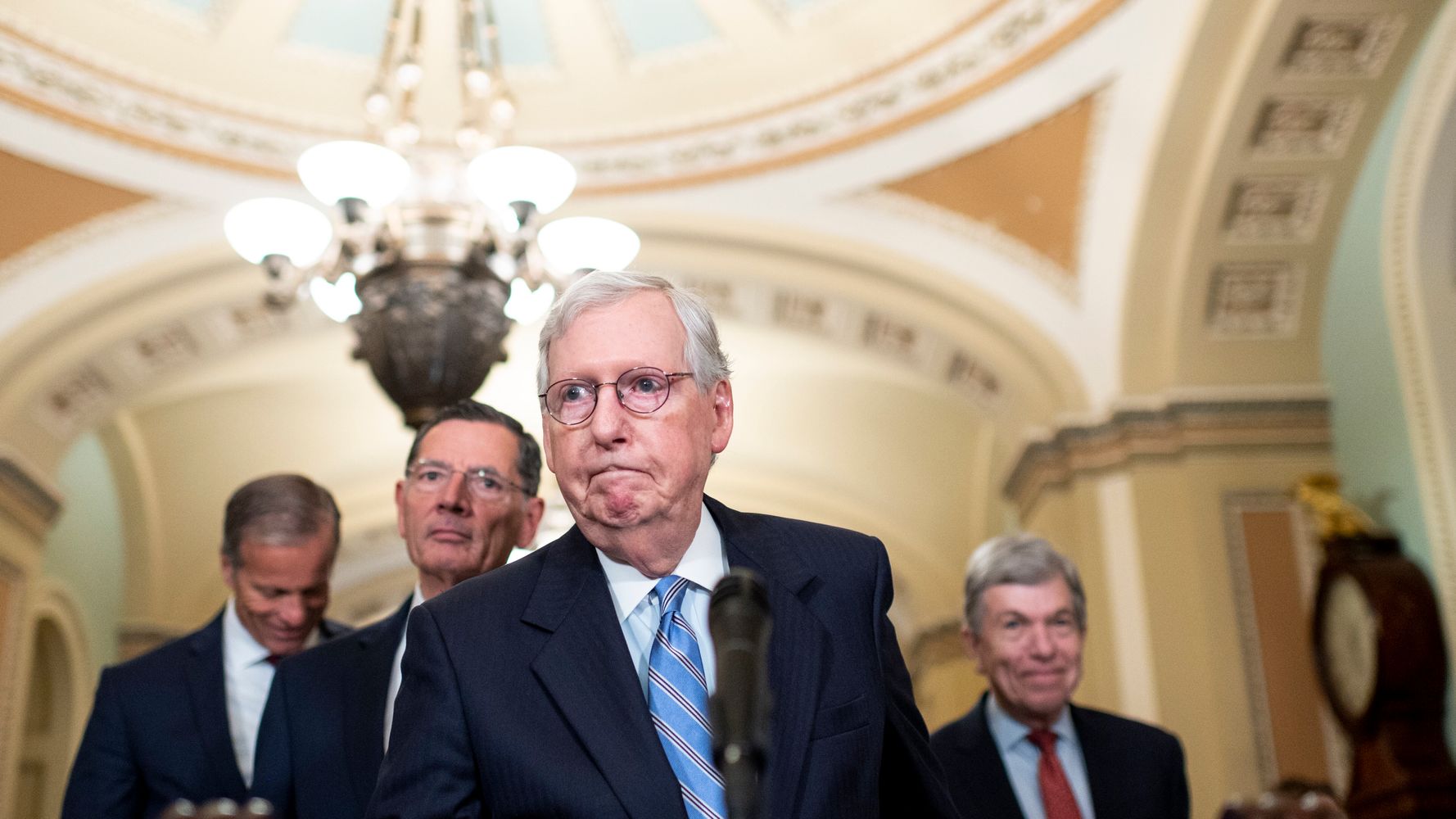 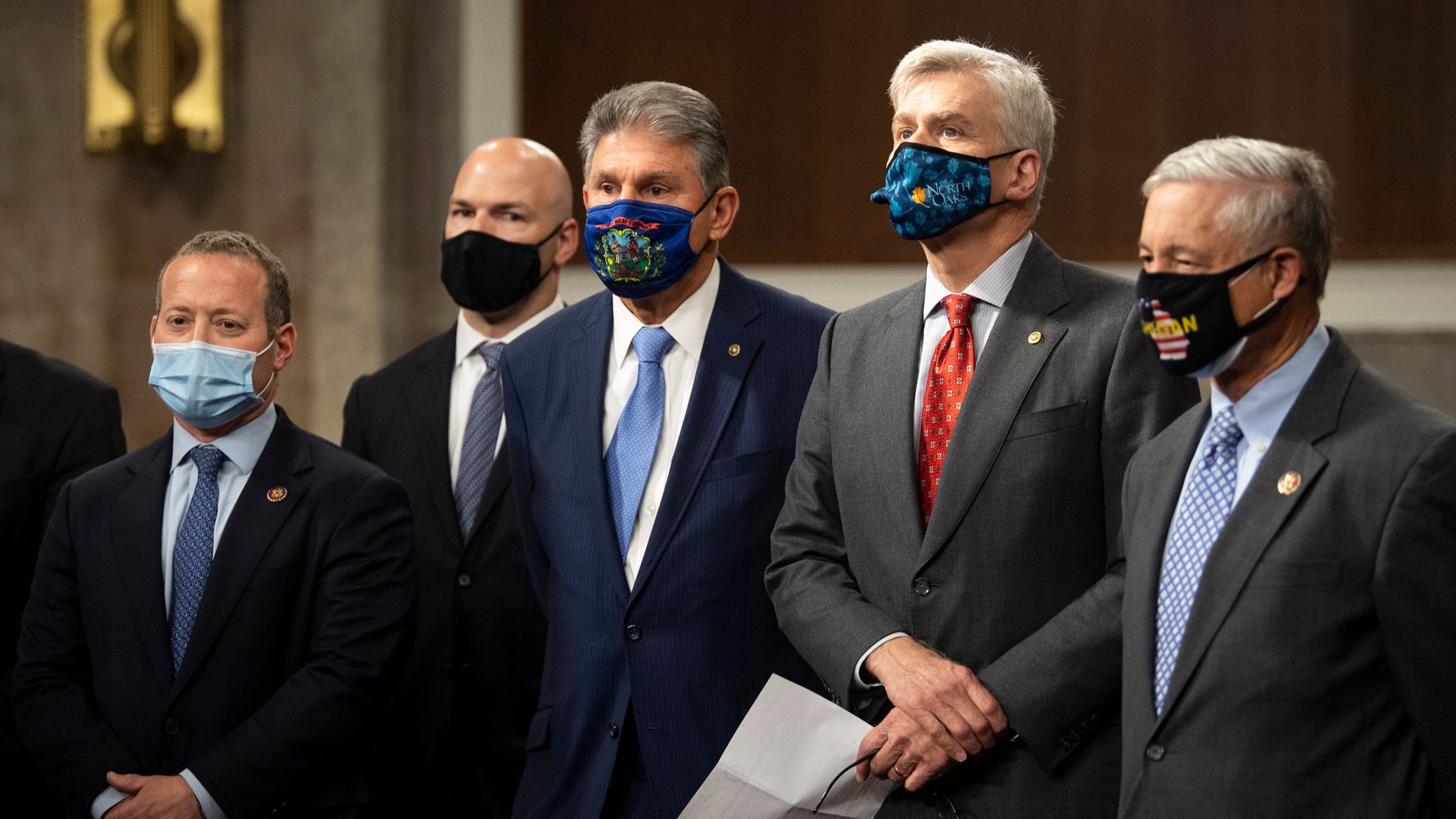