NASA landed the Perseverance rover in Mars’ Jezero Crater knowing it had the potential for signs of ancient life, but now it’s clearer where the rover should be looking. Scientists have published a study (the first from Perservance since landing) providing insights into where the rover can “best hunt” for traces of past microbial life. The findings and images confirm that Jezero once had a lake and river delta, and that certain patches (the fine-grained material at the bottom of the delta, plus the boulders at the top) are ideal targets for the search.

The breakthrough moment came when Perseverance captured images of “Kodiak,” a rock outcropping that would have been at the edge of the delta. It represented the best-preserved stratigraphy (the layering of geological deposits) ever seen on Mars, confirming the existence of the lake and river delta. The imagery gave the Perseverance team an idea of where to search months in advance of the rover reaching the area.

The discoveries should save researchers valuable time as they collect samples for an eventual return to Earth. However, they might also help scientists understand why Mars dried out. In that light, Perserverance should be useful even if there are no hints of past life to be found.

Newsom Gets Nailed Again With Another Example of 'Rules for Thee' 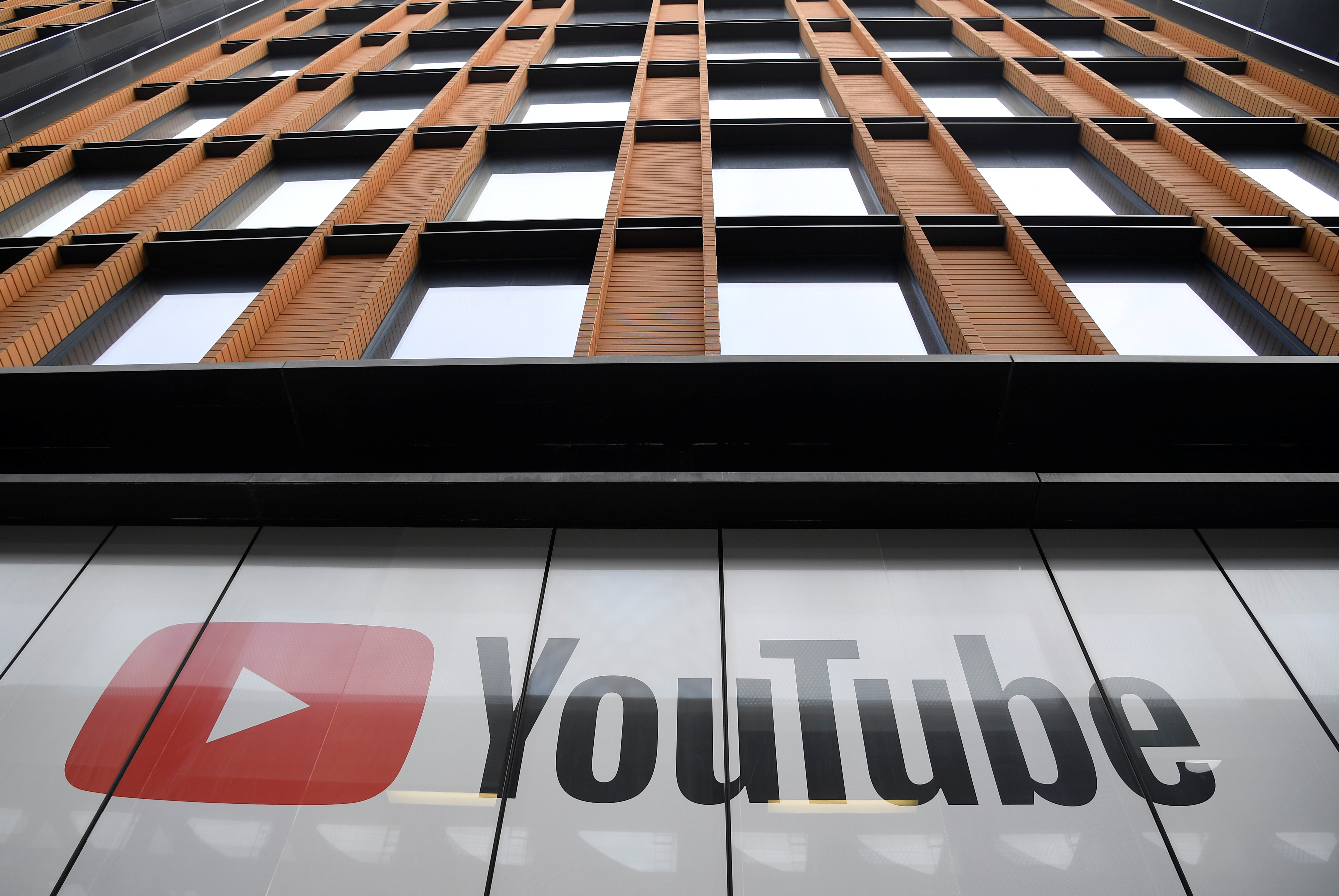