Sample and mastering site LANDR has unveiled a new subscription-based DAW app called Chromatic that makes it easy to piece together artist-created loops into all-new creations, the company announced. The company has partnered with artists, session players and others who created “inspiring playable instrument loops, vocal hooks, one-shots, and soundscapes,” along with a story behind the sounds. You can then use those samples in any way you like to create your own tracks.

Chromatic is as much about the interface as the capability, according to LANDR. It gives users access to content across genres of music through color-coded mood boards, so you can “quickly audition or earmark individual sound sets” and incorporate them into your workflow. At the same time, they’re matched to the tempo and key of any project.

“As an instrument, Chromatic lets you explore, play, and manipulate original sounds created by artists and producers, making them your own,” says LANDR CEO Pascal Pilon in a statement. “We’ve developed Chromatic to bring the human element back into your virtual studio, a unique way to collaborate and engage with the creators of your favorite tracks and musical styles.”

Artists who contribute the loops will receive royalties for when they’re used. However, for certain specific artists and labels, LANDR will support splits on works created with their sound sets. “With this unique arrangement, Chromatic will serve as a foundation for emerging producers to collaborate with featured artists, resulting in a split release and promotion of a new work made with their Chromatic content.” This presumably means that Chromatic users would share royalties on commercial releases with select, high-profile loop creators.

Chromatic is LANDR’s first instrument, and a move towards a trend of subscriptions toward virtual instruments. A recent example is Output, which recently unveiled a similar subscription-based product called Arcade. Auto-Tune also offers a subscription, and Splice recently launched two vocal VST plugins that are behind subscription walls, as well. 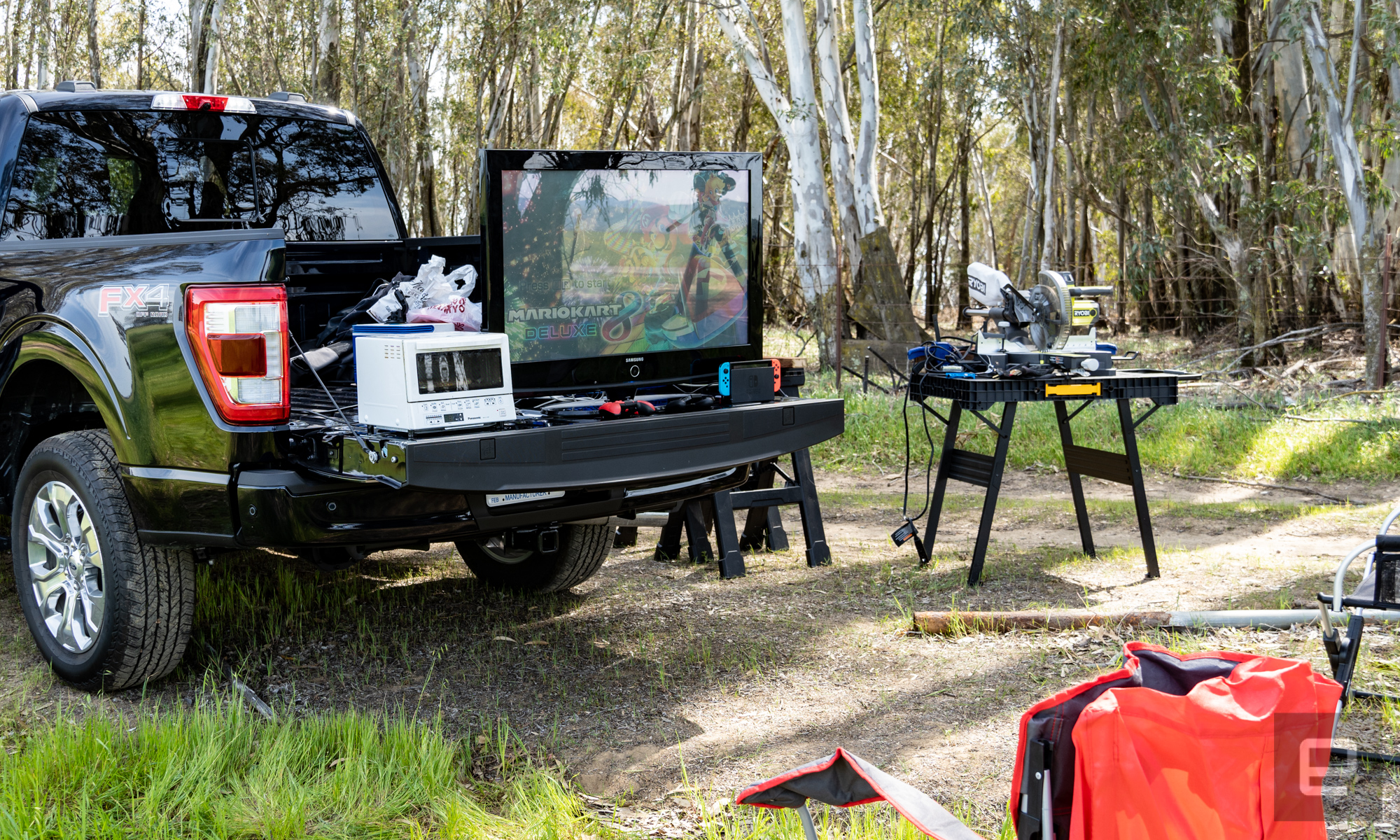 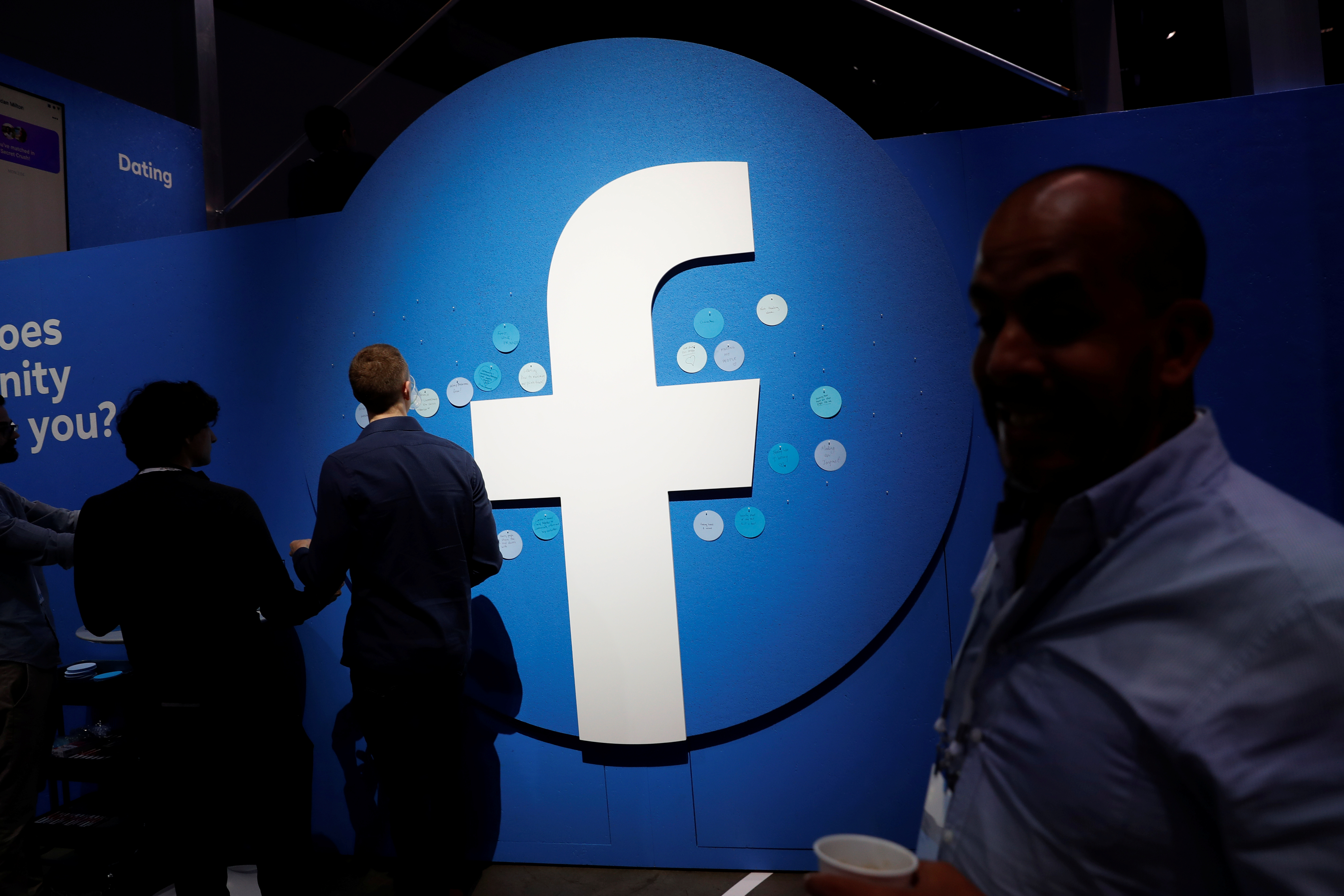 After Math: Sony is spending a billion bucks on Crunchyroll’s anime service