Dune has exited HBO Max a month after it came out on the streaming service, but you may soon have the chance to watch it on a much bigger screen. The Denis Villeneuve adaptation of the Frank Herbert novel is returning to IMAX theaters on December 3rd for a limited time only. As Deadline notes, most IMAX locations will show the film with a 1.90:1 aspect ratio, which adds up to 26 percent more picture. Select locations will show it in 1.43 aspect ratio, though, which adds up to 40 percent more picture for the film.

Villeneuve and his crew filmed Dune with IMAX cameras, capturing sceneries and backgrounds with the format’s massive screens in mind. Like we said in our review of the movie, this adaptation of Dune demands to be seen on something bigger that a TV if you want to truly be able appreciate Villeneuve’s visual world-building.

In case you’d really rather not go to theaters, you’ll get more chances to stream the movie in the future. Dune hit HBO Max on October 21st, the same day it came out in theaters. It was only available for streaming on the service for a month, as per Warner Bros. current release strategy, but it will be out on other digital platforms on December 3rd and will be back on HBO Max sometime next year. 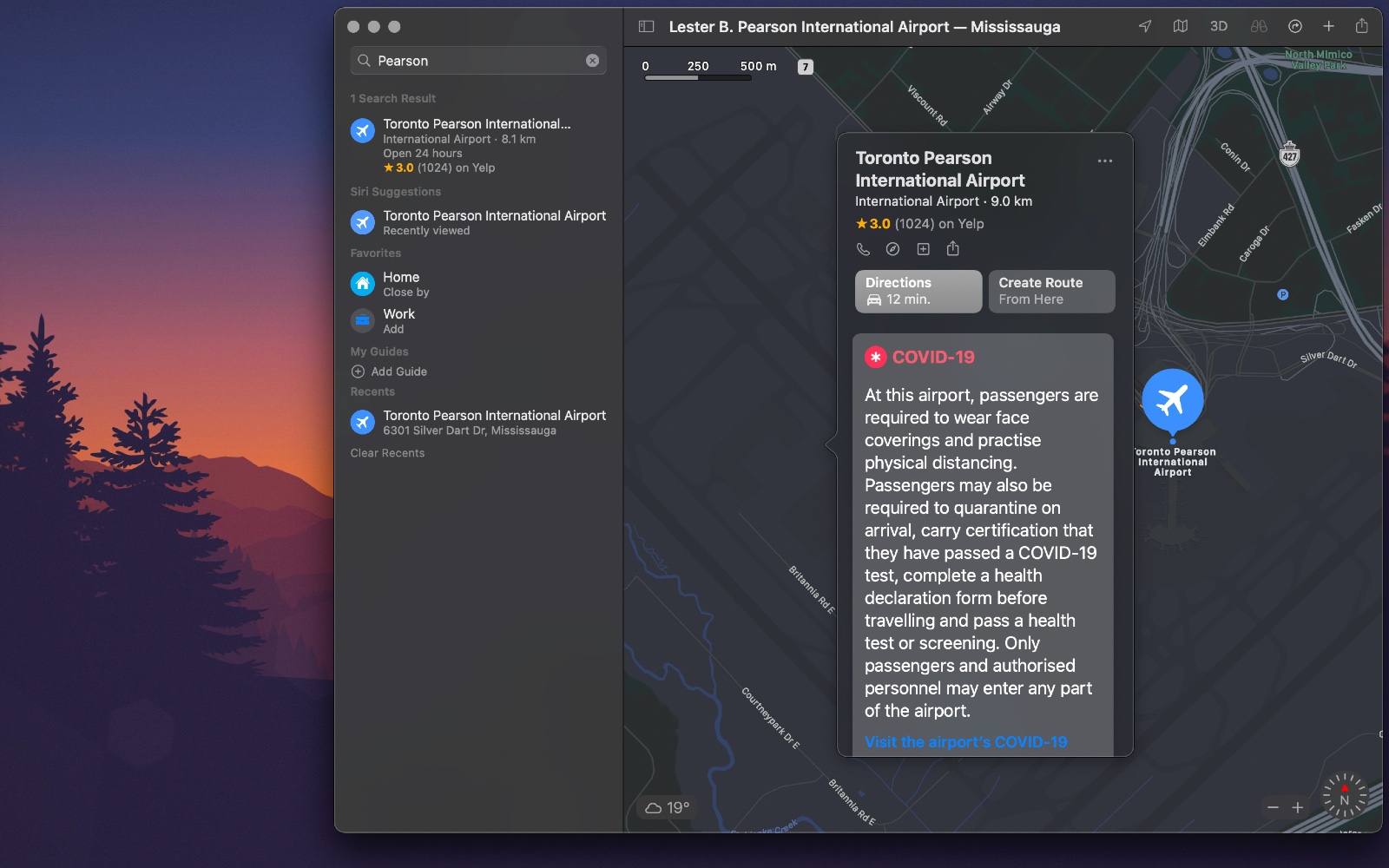 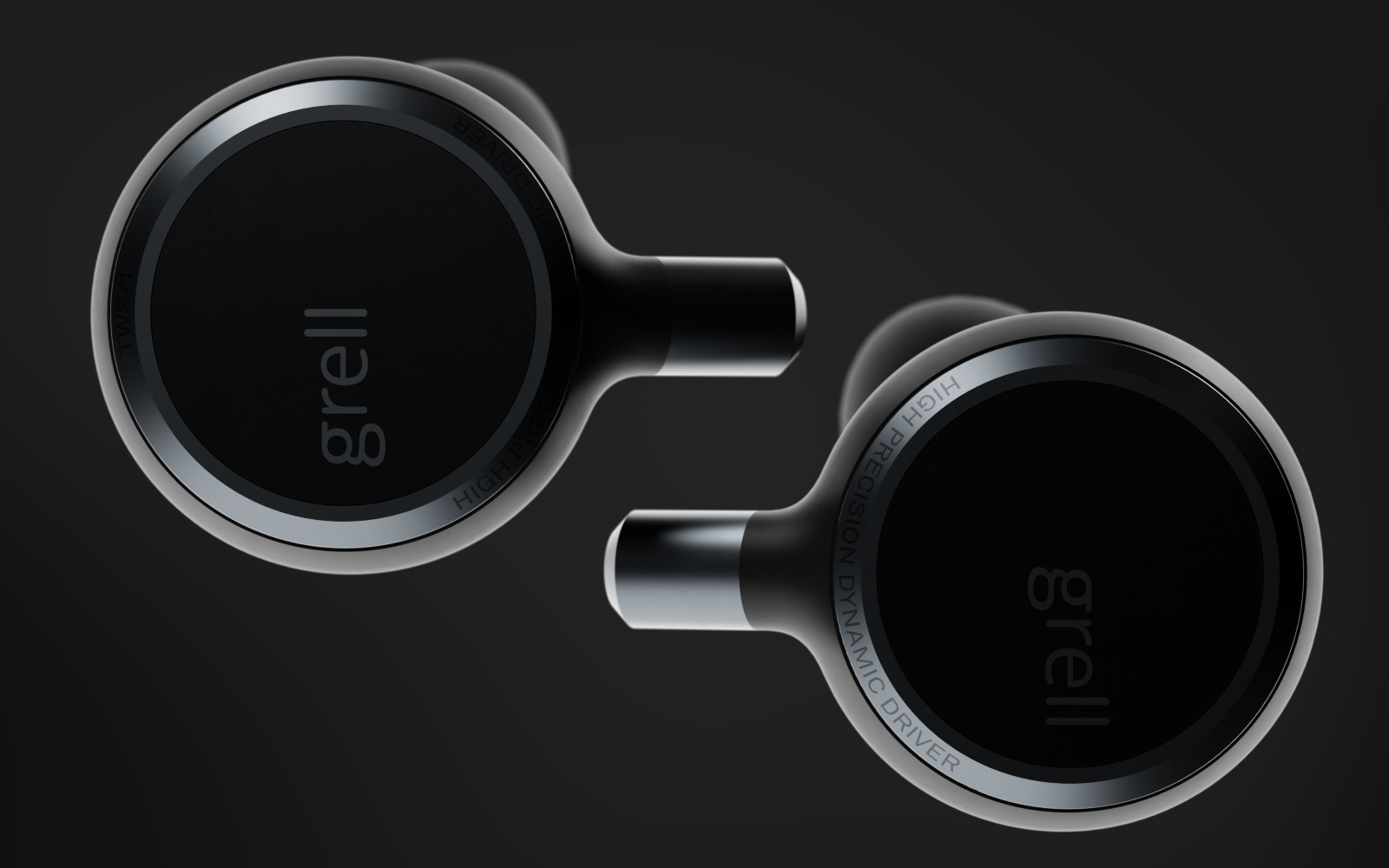 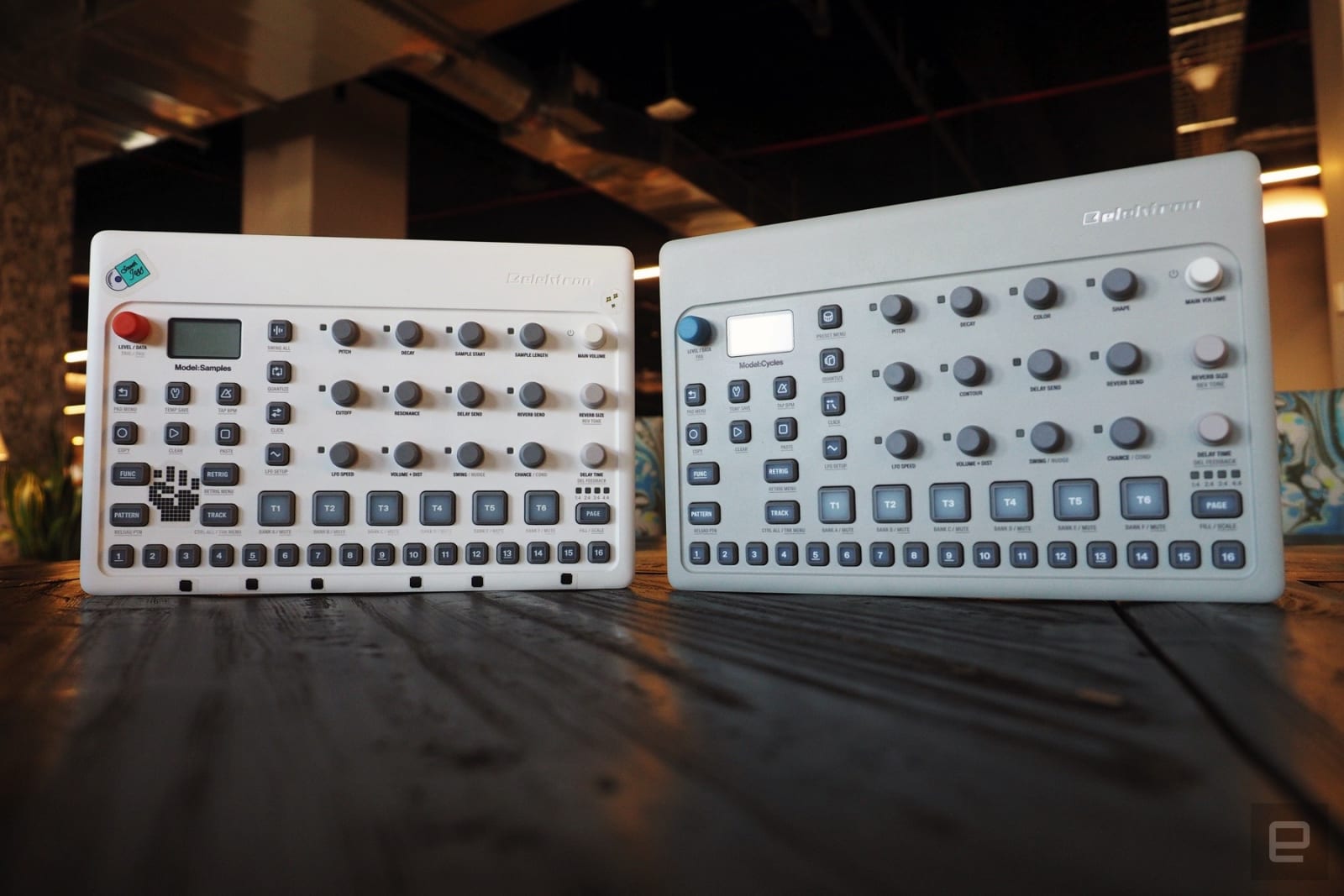