Max Schrems (pictured) is a privacy campaigner who has already battled the US-EU Privacy Shield and Facebook. Today, the activist is launching legal broadsides against Apple, saying that the iPhone maker’s use of IDFA, IDentifier For Advertisers, is unlawful. Bloomberg reports that Nyob, Schrems’ organization, has lodged complaints to the data protection regulators in both Spain and Germany, saying that users did not consent to the code’s initial use.

Each iPhone comes with an individual IDFA, which behaves similarly to a browser cookie does for computers, letting third parties identify the user. The crux of Schems’ case is that, under EU law, individuals must consent to this tracking, but IDFA is activated by default inside iOS. This doesn’t relate to GDPR, but the e-Privacy Directive because, as privacy lawyer Stefano Rossetti says, Nyob is trying to avoid “endless procedures” and a long, drawn-out battle. In a statement, Nyob says that the “initial storage of the IDFA and Apple’s use of it, will still be done without the user’s consent.” 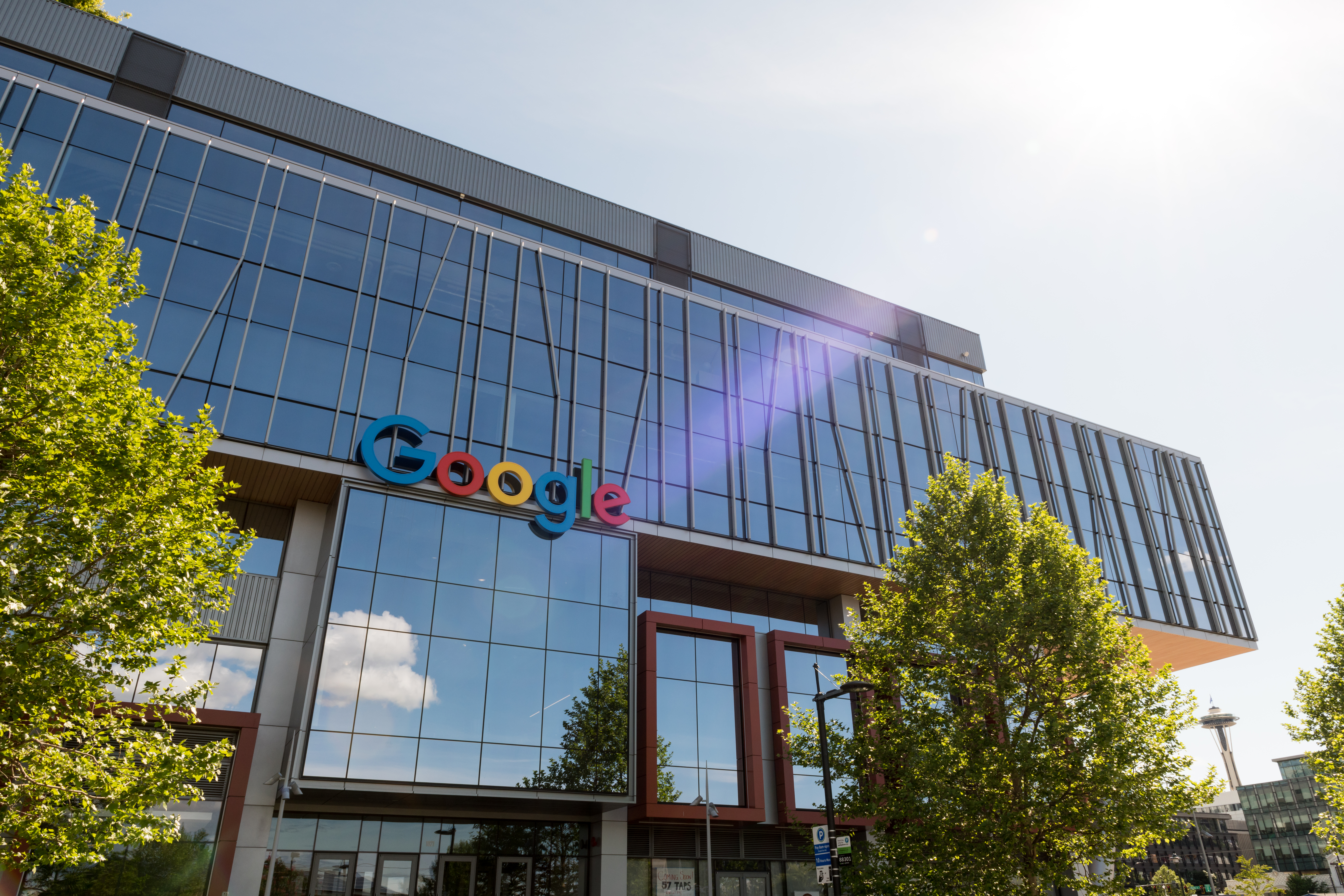 USA Basketball is recruiting for a national esports team

iOS 14.3 is out with support for Fitness+, AirPods Max and more 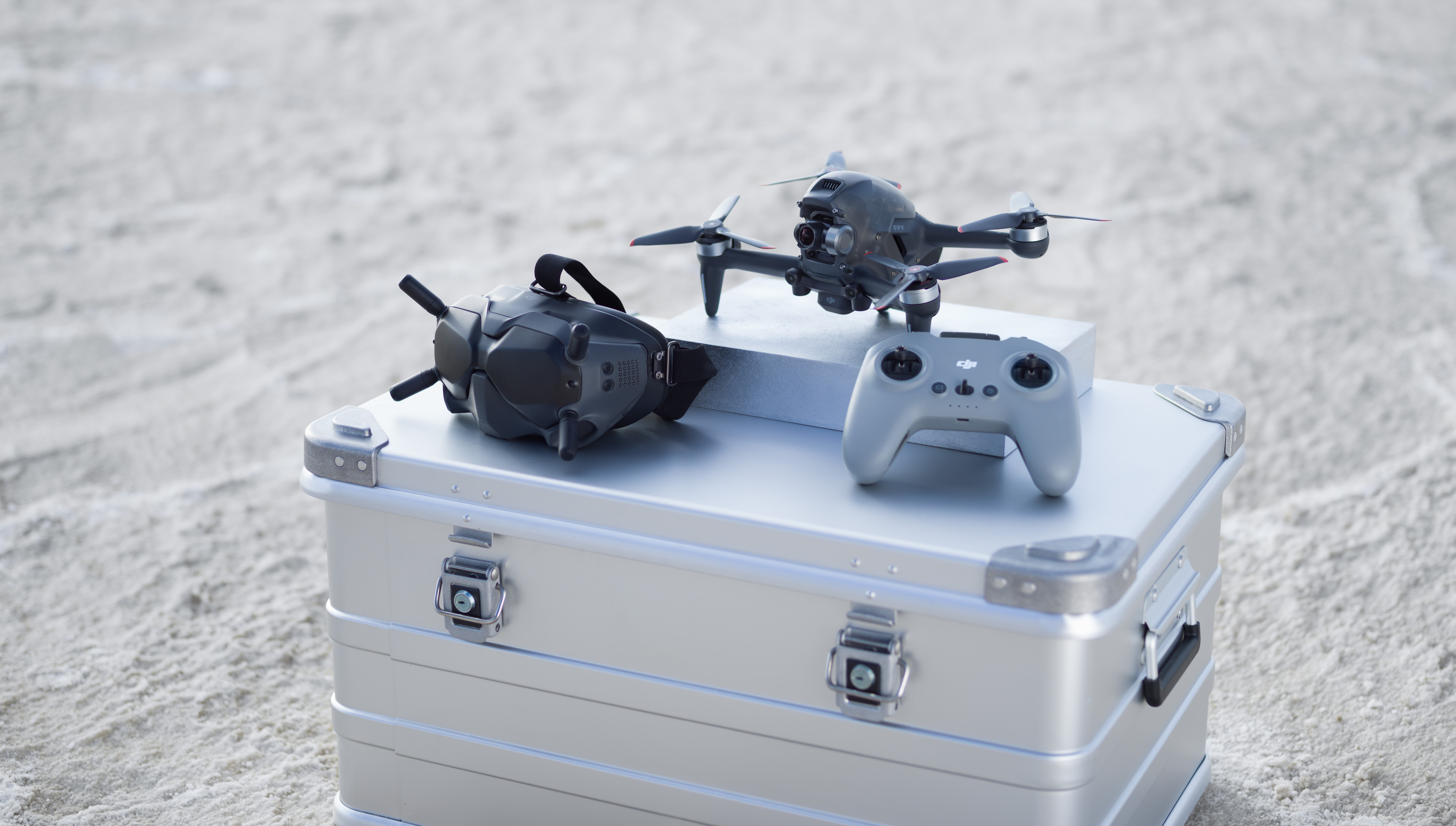