Another week, another controversy with college football officials.

This time, the ruling came in a Big 12 game between undefeated, No. 6 Oklahoma and 3-1 Kansas State. The issue was with what appeared to be a successful onside kick following a Wildcats touchdown to make the score 27-17, Oklahoma, with 3:19 remaining in the third quarter. At first glance, it looked like a perfectly executed play that could give the Wildcats some much-needed momentum:

The play was confirmed after an official review, which would have given the Wildcats the ball at their 45. But Oklahoma challenged the play, and after the second review officials reversed their call, giving the ball to Oklahoma at the Kansas State 36.

Apparently, replay officials in Manhattan, Kan., only reviewed the play to make sure the kick traveled the requisite 10 yards before Zentner recovered it. But Oklahoma coach Lincoln Riley challenged a different part of the play, which is allowed under NCAA rules, to see whether Zentner touched the ball twice off the tee. Officials reversed their ruling after Riley’s challenge and gave the Sooners the ball.

Naturally, fans at Bill Snyder Family Stadium were unhappy with the ruling. The Wildcats got the ball back not too long after, with Julius Brents intercepting a Spencer Rattler pass at the Wildcats’ 7. Kansas State then turned the ball over on downs at the Oklahoma 48 on fourth-and-13, however.

MORE: Dax Hill explains why Michigan took over ‘Jump Around’ vs. Wisconsin: ‘We were going to steal their juice’

Oklahoma took the ball back and drove 52 yards in six plays to take a 34-17 lead. Kansas State managed to score on the ensuing drive to make it 34-24 but only had 4:15 to work with in a would-be comeback. OU kicked a field goal to make it 37-24 but K-State returned the ensuing kickoff for a touchdown to get to 37-31, which turned out to be the final score. The Wildcats’ comeback attempt ended with a failed onside kick following the score.

Given the result of Saturday’s game, Kansas State fans won’t be happy with officials following what could have been a momentum-shifting play. 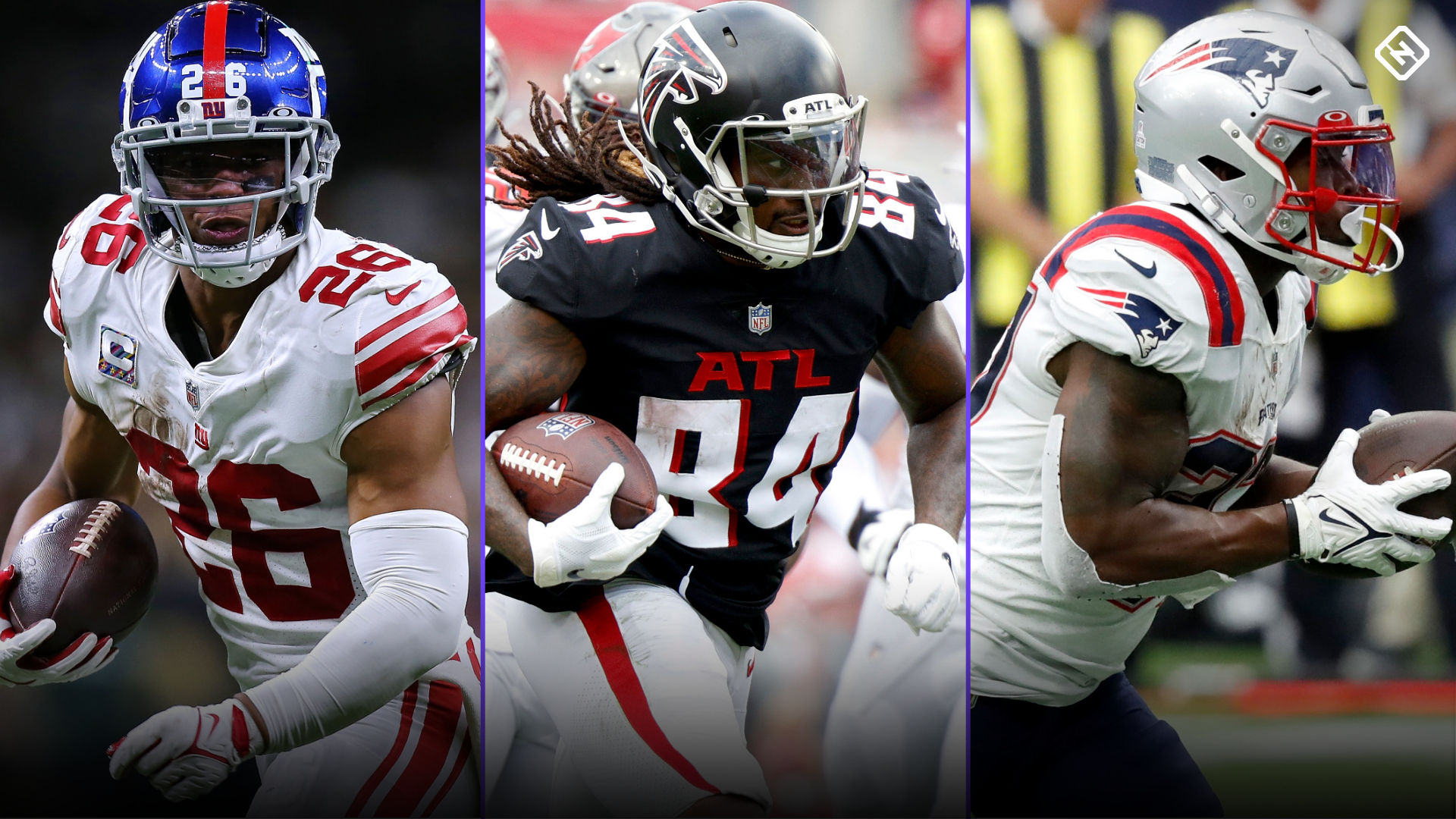 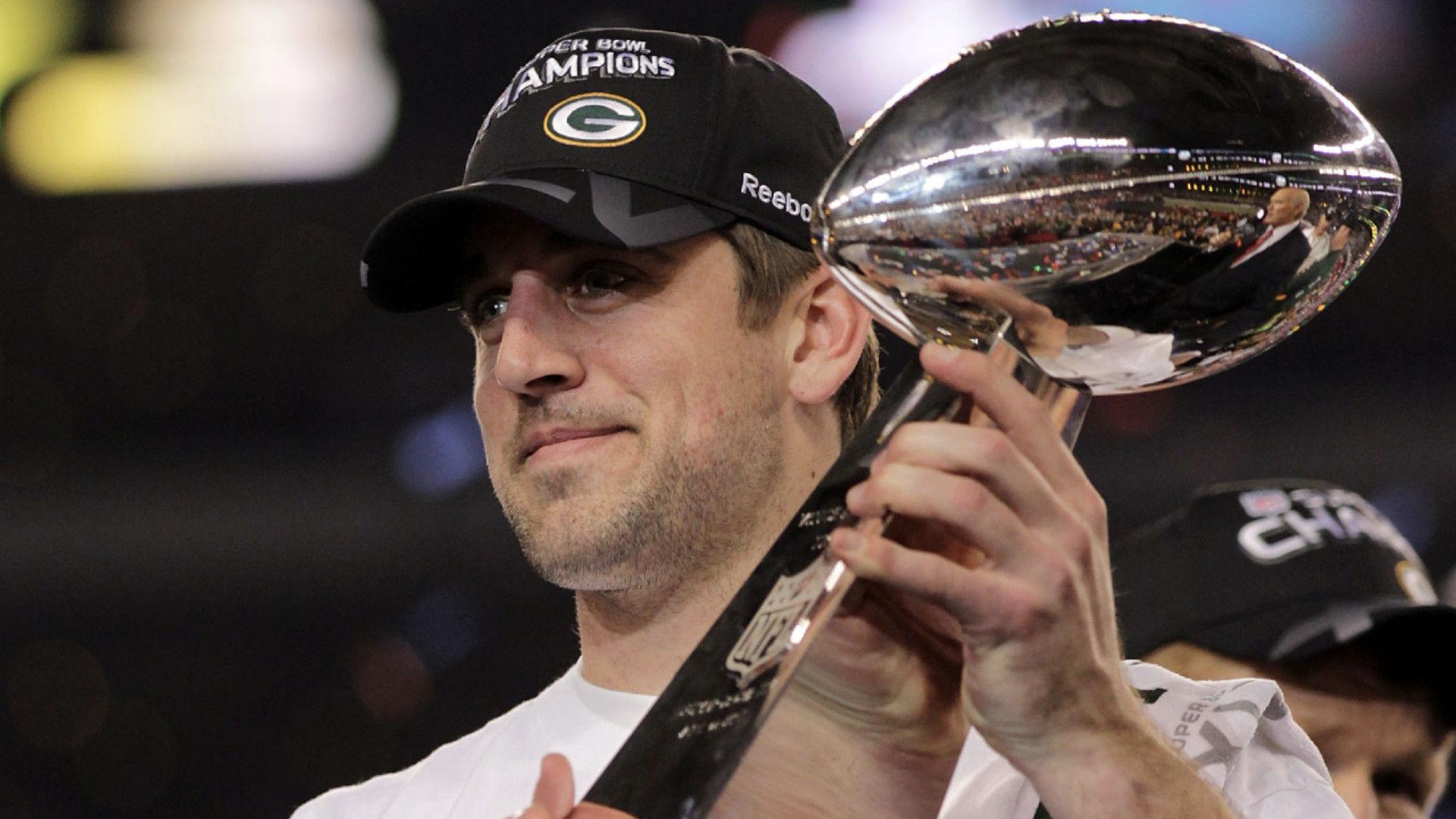 Aaron Rodgers wants to host ‘Jeopardy!’ and play for the Packers — at the same time 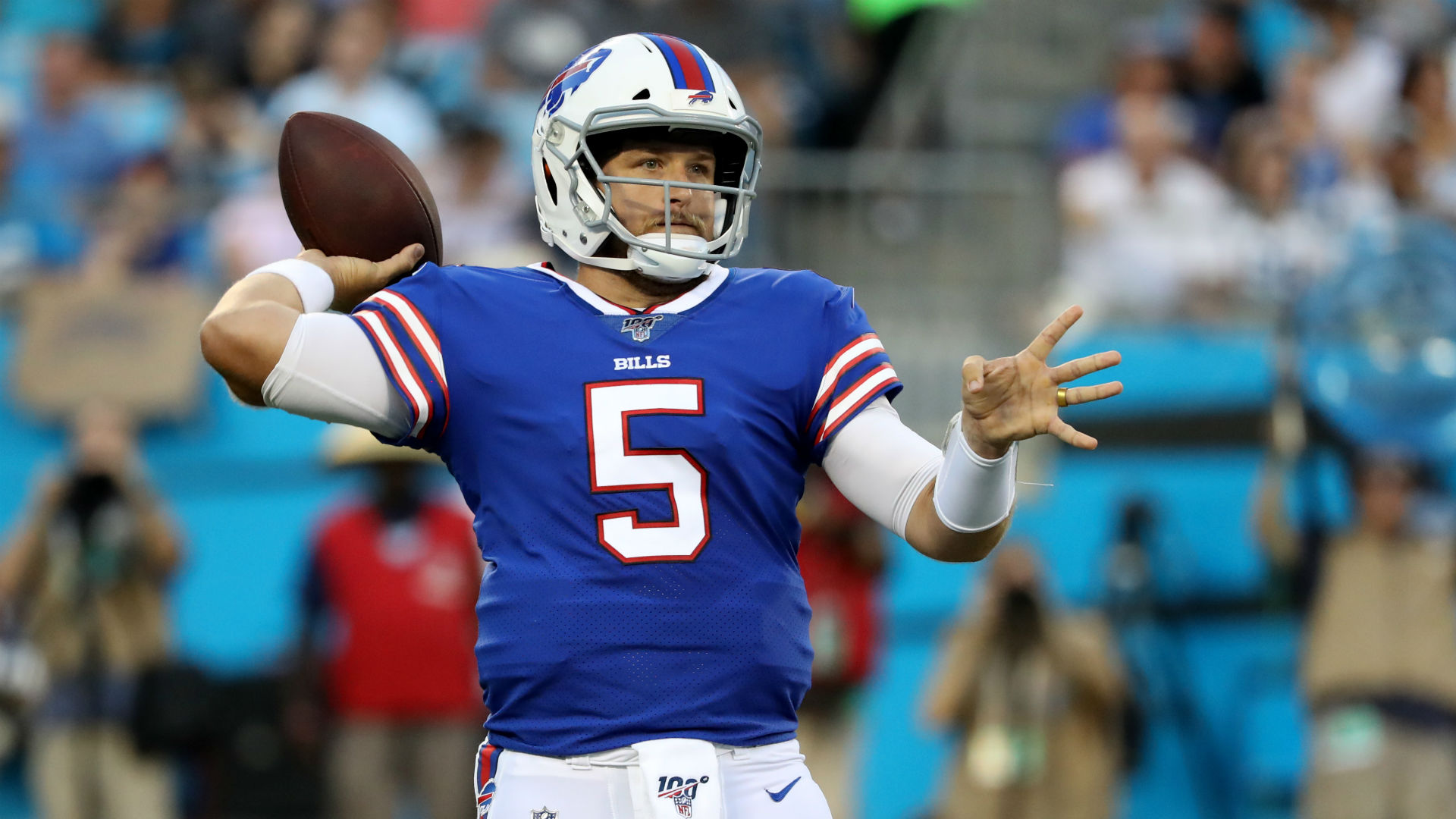 Who is the Bills’ backup quarterback? Buffalo QB depth chart behind Josh Allen 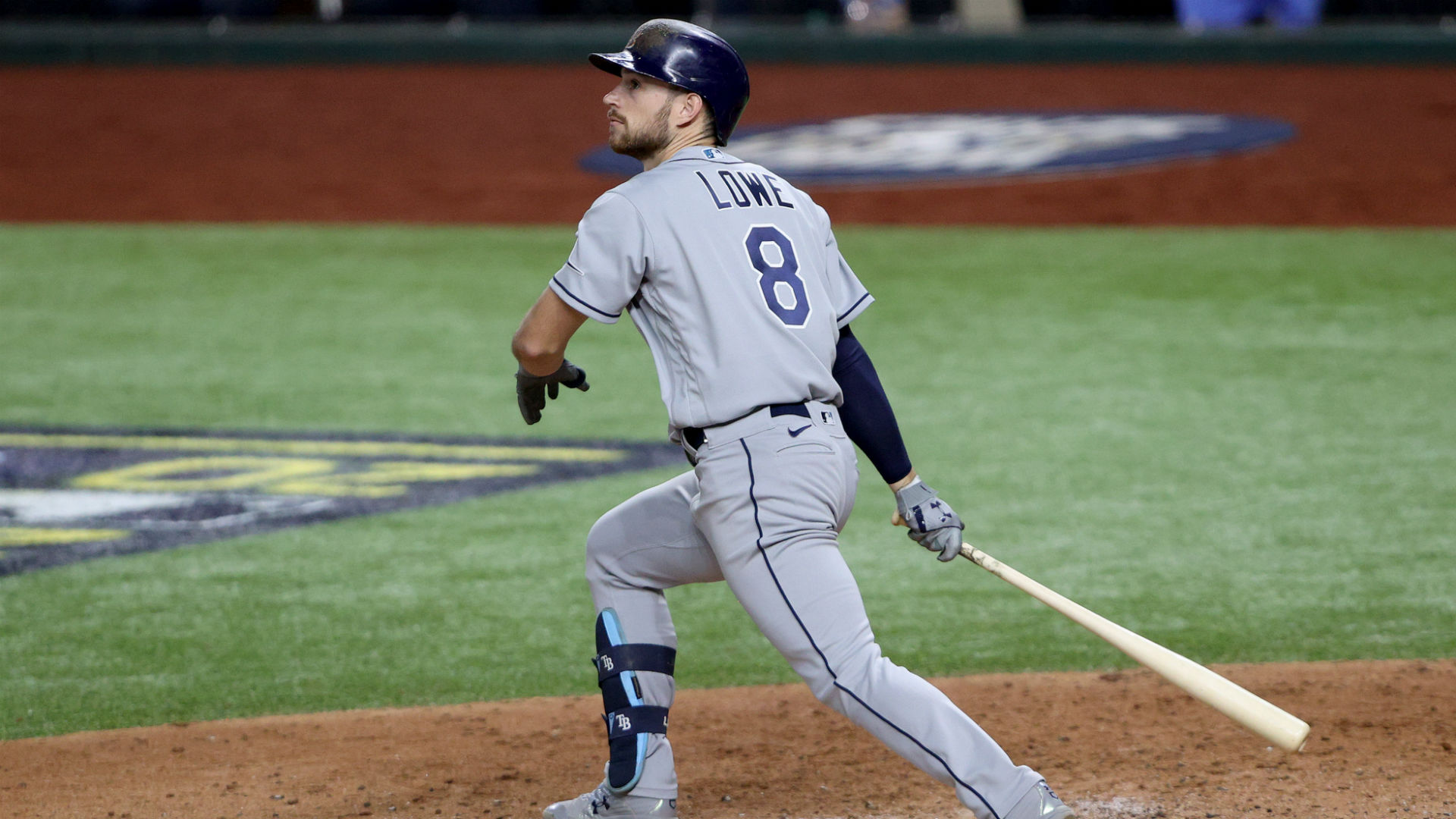