LeBron James is one of the greatest basketball players of all time, but there will always be curiosity as to whether he would’ve been a legendary football player as well.

James was a talented wide receiver in high school, playing for the St. Vincent-St. Mary’s football team. As a sophomore, he was named first team all-state, and was even recruited by some Division I schools. But he kept his focus on basketball and ended his football career after high school.

“I always think about it,” James told The Athletic about his potential football career.

Speaking to people who either played against James or knew him in high school, The Athletic picked up plenty of soundbites. One said James had the potential to be a two-sport Hall of Fame athlete, and another compared him to Randy Moss.

But because the NBA season overlaps with the NFL (and because it was likely in his contract to not play for other teams), we’ll never get to know whether James could have starred as an NFL athlete. We did come close, though.

After the 2011 NBA Finals, in which James’ Heat lost to the Mavericks, the league was headed into a lockout. The lockout delayed the start of the next season into December, and it was the result of an expired collective bargaining agreement, meaning there were no contracts withholding James from joining the NFL if he wanted to.

During that time, the Cowboys and Seahawks both invited James for a workout. According to The Athletic, James said he “seriously considered” the offer to try out for the Cowboys.

This isn’t the first time James has discussed the 2011 offseason and how he nearly gave the NFL a try. In a 2019 “Uninterrupted” podcast, James said he and his crew were starting to train to potentially play in the NFL.

“The thoughts came into my mind,” James said in 2019. “I had no idea how long the lockout was going to be. And myself and my trainer, Mike Mancias, we really started to actually train to be a football player when it came to like October and November. We started to clock our times with the 40s. We started to add a little bit more in our bench presses and things of that nature. We started to add more sled into our agenda with our workouts.”

James’ business manager Maverick Carter also said Cowboys owner Jerry Jones went as far as to even offer James a contract despite him not actually trying out for the team.

“I know he got a contract from Jerry Jones,” Carter said, “that he framed and put in his office.” 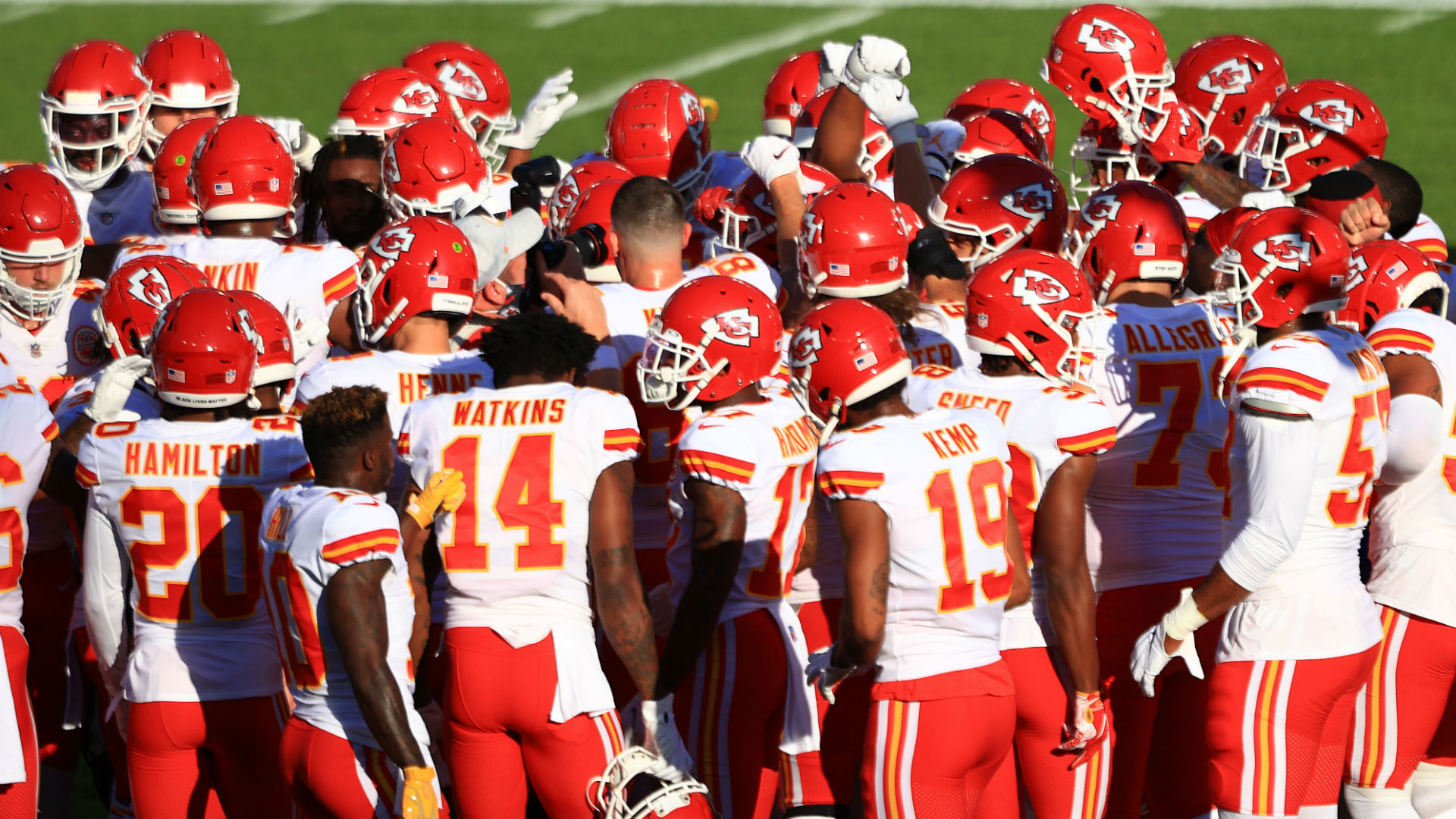 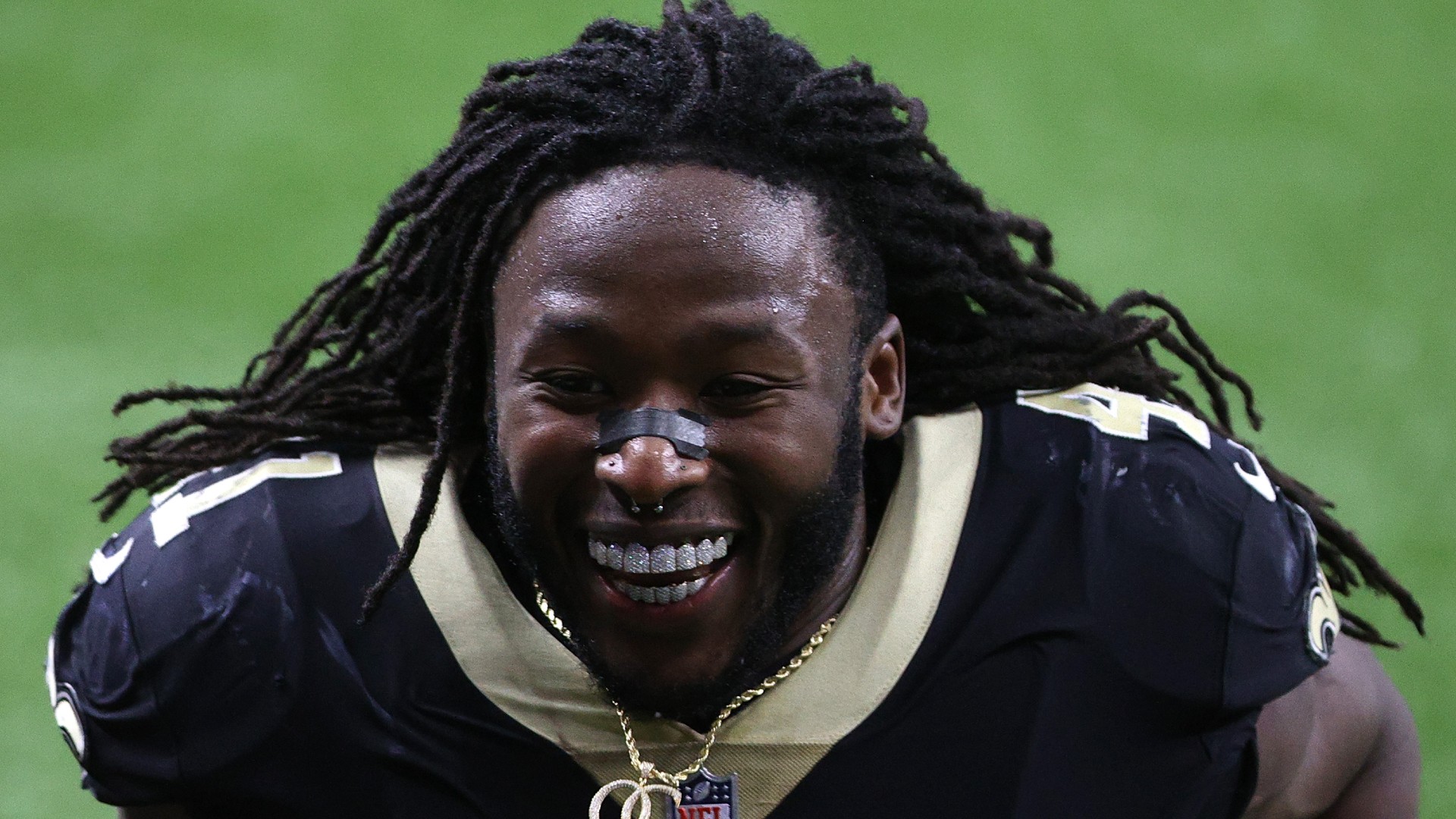 Najee Harris grills some beef with Todd McShay: ‘I think he can kiss my ass’