Was there a hit job in Sin City? Brent Musberger seems to think so.

Jon Gruden’s Raiders tenure came to an abrupt end in October, when racist emails surfaced that forced him out of the coach’s office in Vegas.

While it’s pretty clear that Gruden is the only one responsible for Gruden’s resignation — insert Spider-Man pointing meme here — Raiders radio voice Musberger doesn’t seem to believe that his end came about fairly.

“As I told Coach: ‘Whoever took you out, Jon, that was a paid assassin,'” Musburger told the Las Vegas Sports Network. “That was one of the best hit jobs that I’ve ever been around. They didn’t go to their media goombahs. They didn’t leak this to Adam Schefter or one of those guys who breaks stories. They first went to the Wall Street Journal.

“And when Gruden was still coaching after that, then they dumped the rest of it on the New York Times. That was a professional hit job.”

MORE: Everything you need to know about the Gruden email situation

Musberger went on to say that he doesn’t believe that Gruden’s career deserved to be “ruined” by the email scandal, and that he potentially should have been suspended for his words instead of, essentially, being forced out.

Gruden, in turn, is suing the NFL for what he believes is unfair treatment from the league, in a “Soviet-style character assassination.”

The situation with Gruden reached Capitol Hill: Congress requested that NFL hand over any and all emails so the House Oversight and Reform Committee can investigate the Washington Football Team for their franchise culture, with Gruden’s emails the impetus for the investigation.

Halo Infinite: Sniper Gets 23-Player Killing Spree With One Bullet 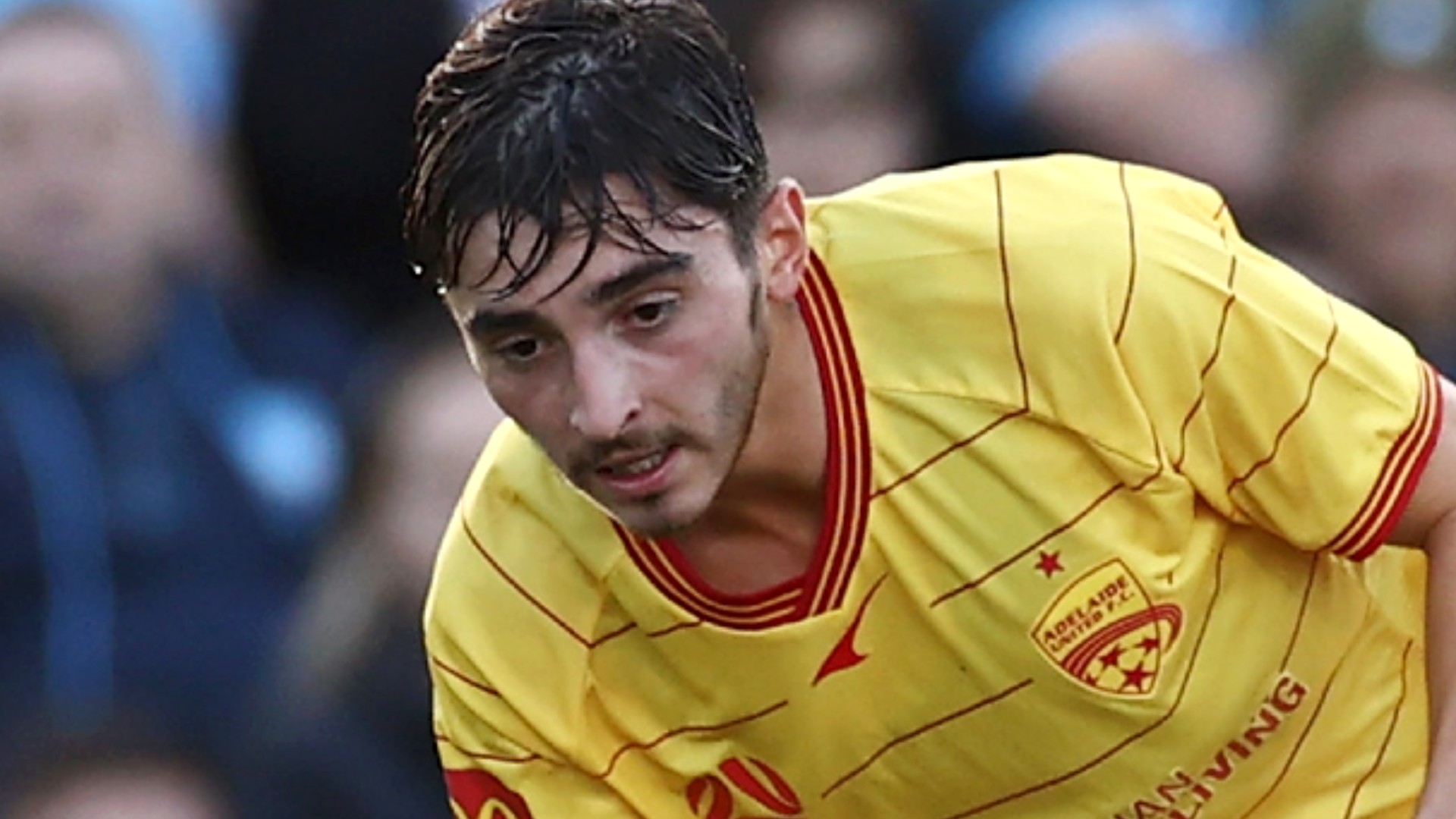 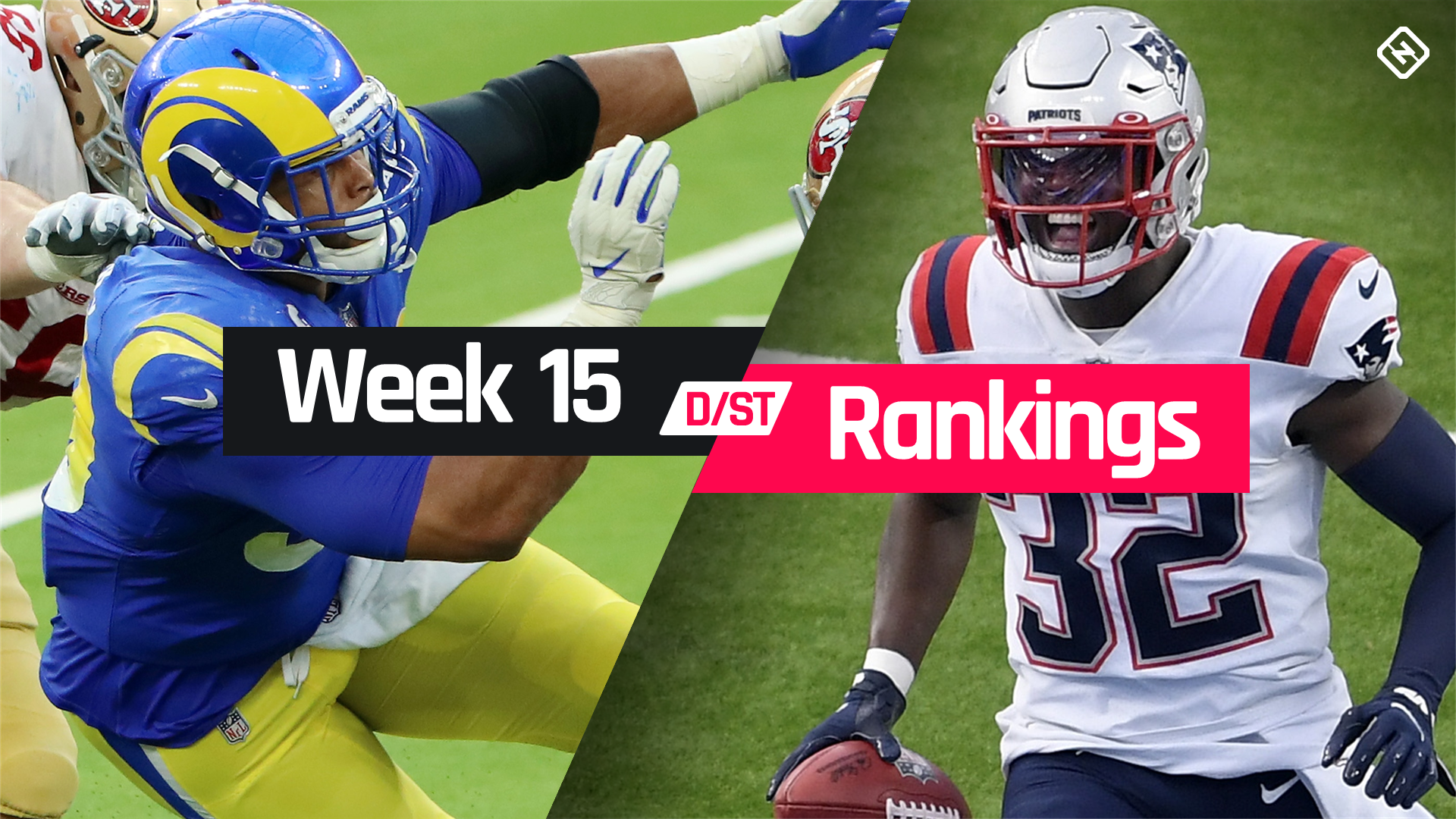 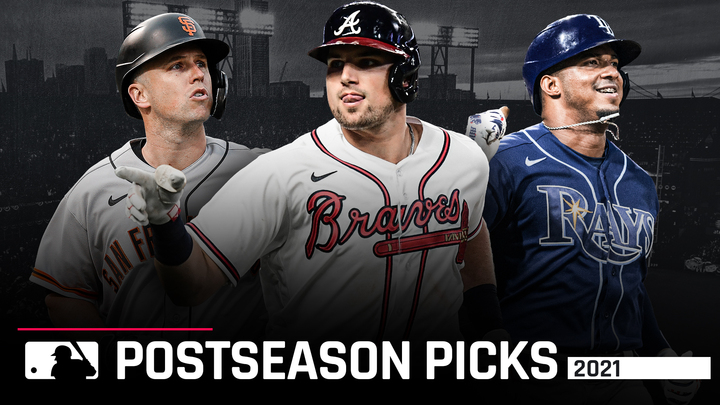 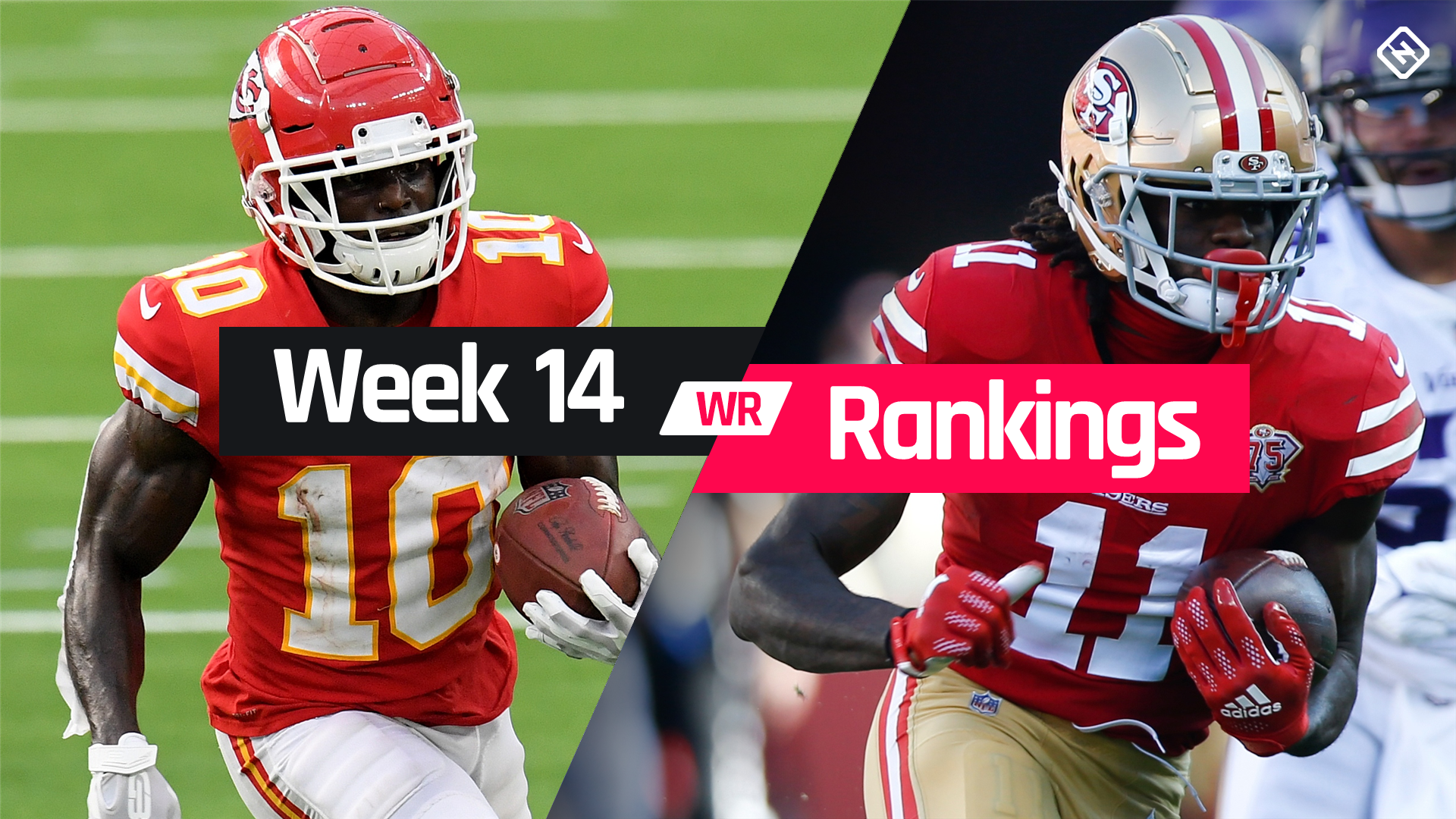