Running backs Nick Chubb, Saquon Barkley, and Damien Williams were all out last week and could be “questionable” heading into Week 7. Chubb’s Browns are slated to play on a quick turnaround, so we’ll get less time to evaluate his injury status. As such, these updates are even more important, so let’s get into the latest news and how fantasy RB rankings might be affected this week.

UPDATE: Chubb (calf) will not play against Denver in Week 7. With Kareem Hunt also out, D’Ernest Johnson and Demetric Felton appear to be the top guys in the backfield. The Browns just activated John Kelley to their 53-man roster, so he could be a factor, too.

Cleveland didn’t practice Monday, but if they did, it’s estimated Chubb (calf) would not have taken part. It’s always worrisome when a player who was inactive the previous week is playing on Thursday Night Football, and that’s exactly the challenge Chubb faces this week. The Browns are dealing with injuries at quarterback, running back, wide receiver, and offensive line, so this offense as a whole is going to be tough to trust against Denver. The Broncos give up the fifth-fewest fantasy points to running backs, and while we know Chubb is one of the top backs in the league, it’s hard to think this offense will have any sort of success as a whole. Chubb will likely be a game-time decision.

All that said, Chubb ranks as our RB5 in standard and RB11 in PPR if he does play. While the efficiency likely won’t be there for all the reasons we mentioned, the volume will be. Kareem Hunt (calf) is headed to injured reserve, so this should be Chubb’s backfield for the most part. D’Ernest Johnson will have a role, but it won’t be as significant as the role Hunt has gotten when Chubb is actually healthy. If Chubb is out, Johnson is an RB2 with Demetric Felton carrying some possible flex value. If Chubb plays, consider him an RB1 and Johnson a low-end flex.

Not much is known about Barkley (ankle) and his availability for Week 7, but we’ll have to monitor him this week. As always, be prepared for his absence. Devontae Booker, Darrel Williams, and Khalil Herbert have all been heavily scooped up in most leagues, so the running back position is ultra-thin. That said, there are still some scraps sitting out on waiver, and we identified them in our best waiver pickups for Week 7 article. It’s a rough week all around with byes and injuries, so you might have to play some risky guys.

We would lean toward Barkley not playing, as his injury was originally diagnosed as a multi-week ailment. However, he wasn’t placed on IR, so perhaps he’ll be a “fast healer.” We rank Booker as the RB19 in PPR and RB20 in standard. The Giants play the Panthers, who have given up the seventh-fewest fantasy points per game RBs. That would usually suggest Booker should be way lower in the rankings, but this is how thin the position is this week.

After missing last week’s game while on the COVID/reserve list, Williams’ status is in limbo for Week 7. We’ve all seen this situation many times now, and it will all come down to him turning in two negative Covid-19 tests 24 hours apart. We’re not going to speculate on if he’ll do that, but be prepared either way. Khalil Herbert has ultimate control of RB touches with David Montgomery (knee) and Williams out, so he’s a must-start if Williams can’t go again.

If Williams does return to action, he’s our RB18 in standard and RB17 in PPR leagues. Tampa gives up the sixth-fewest fantasy points to fantasy RBs, but it’s vulnerable against backs through the air, an area in which Williams excels. If it’s the Khalil Herbert show again, he’ll be ranked a few spots lower. 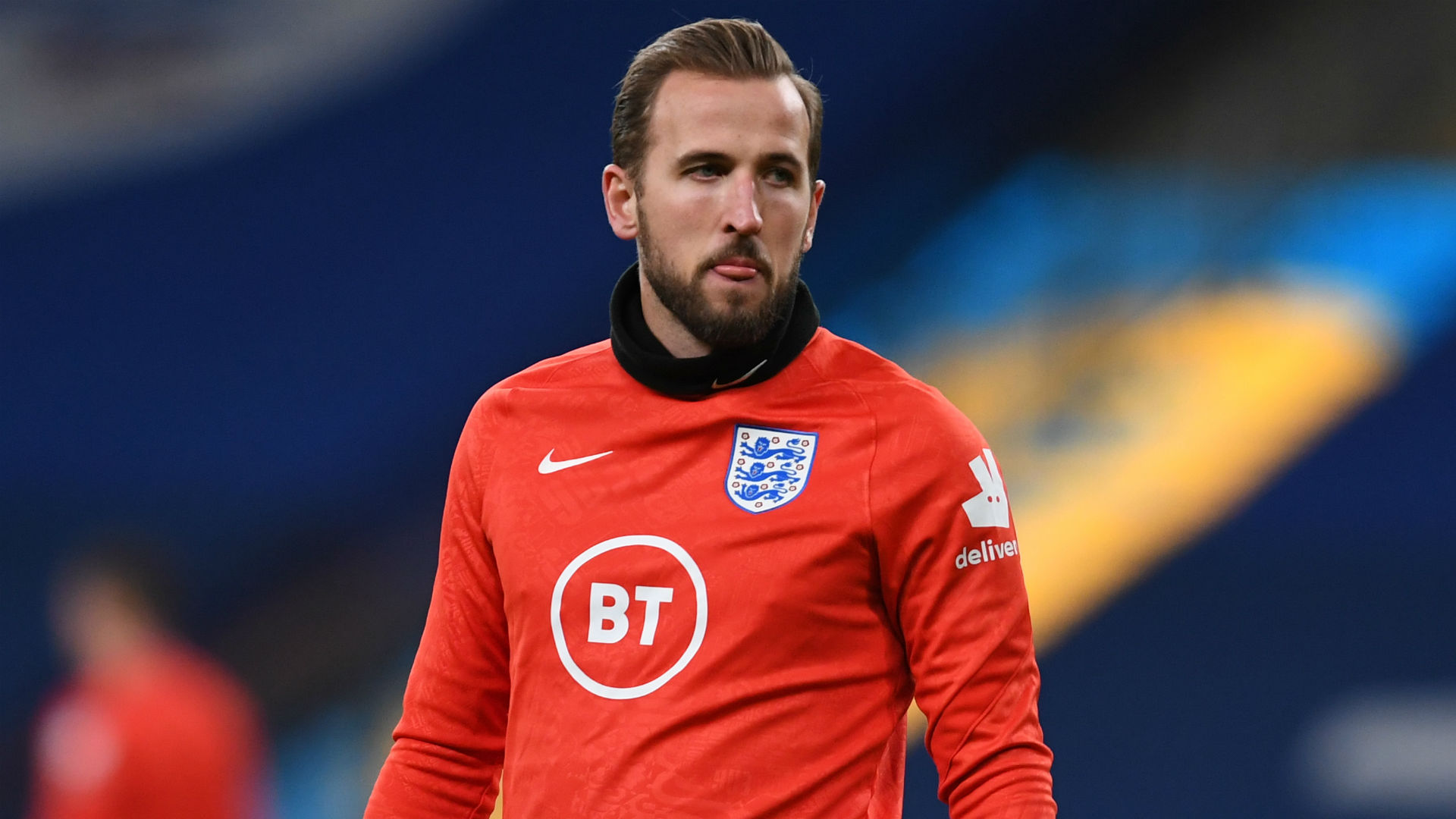 Harry Kane partners with DAZN, signs on as executive producer for ’40 Days: Canelo vs. Smith’ 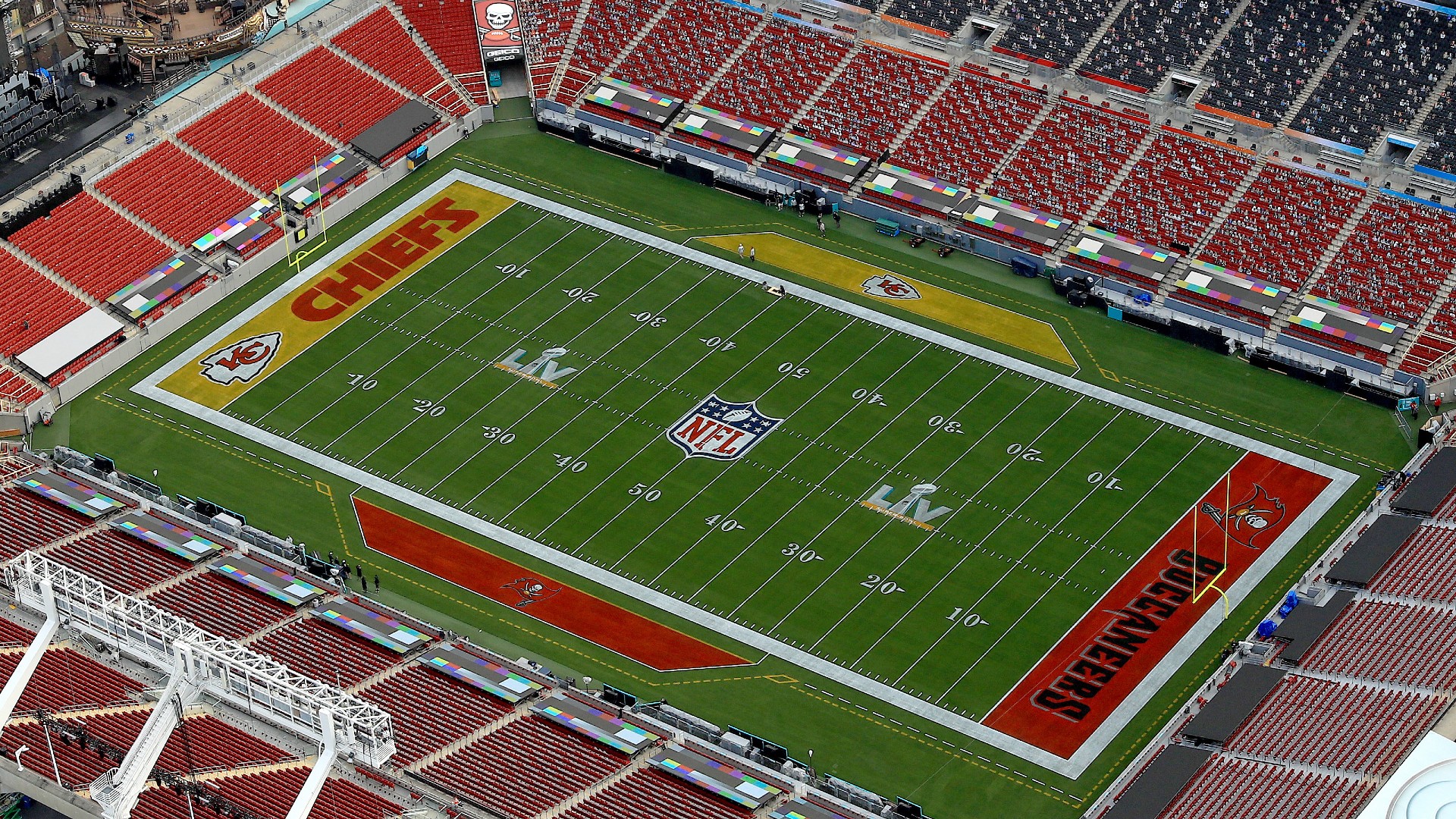 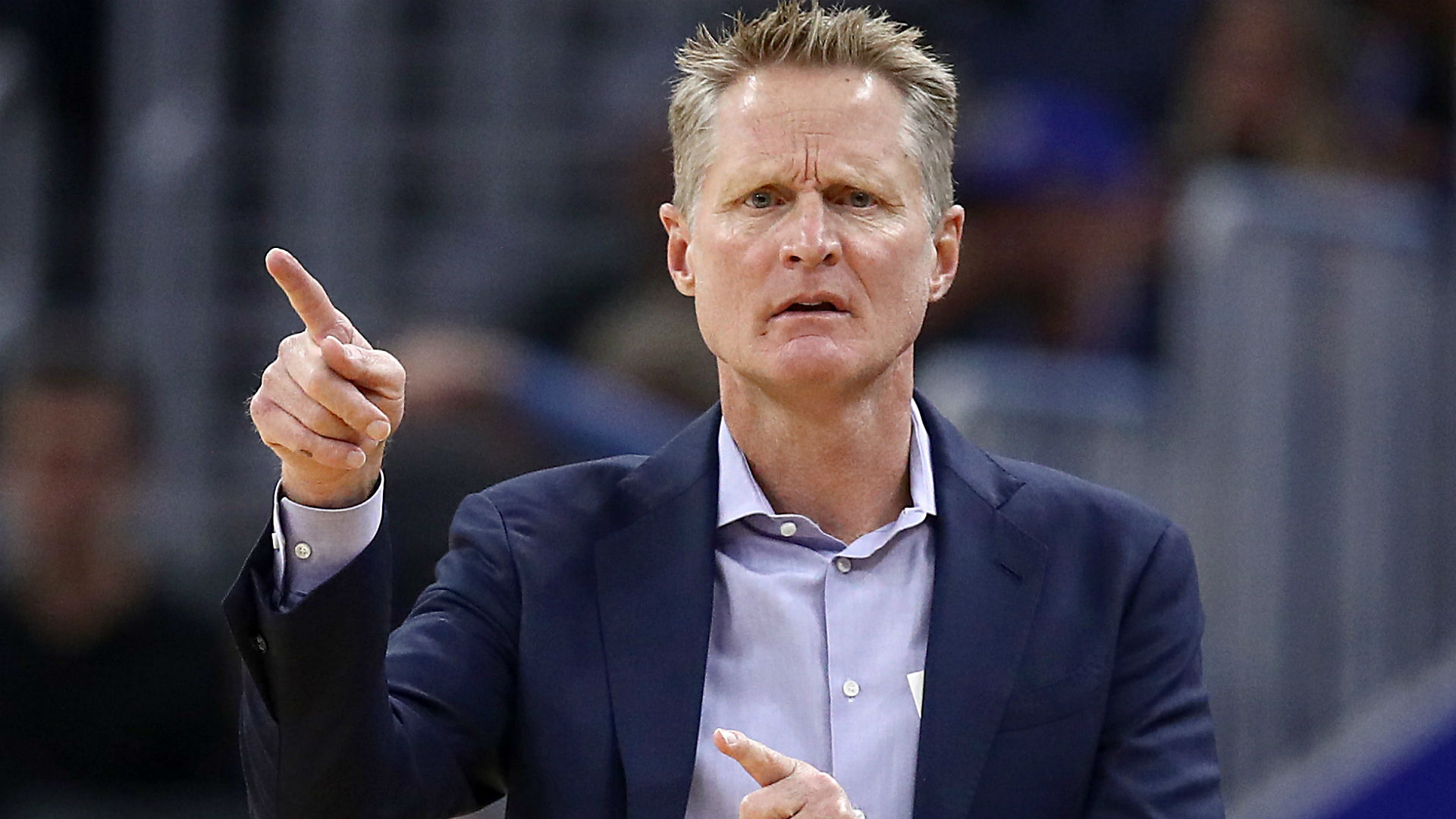 Warriors draft rumors: What will Golden State do with No. 2 pick in 2020 NBA Draft? 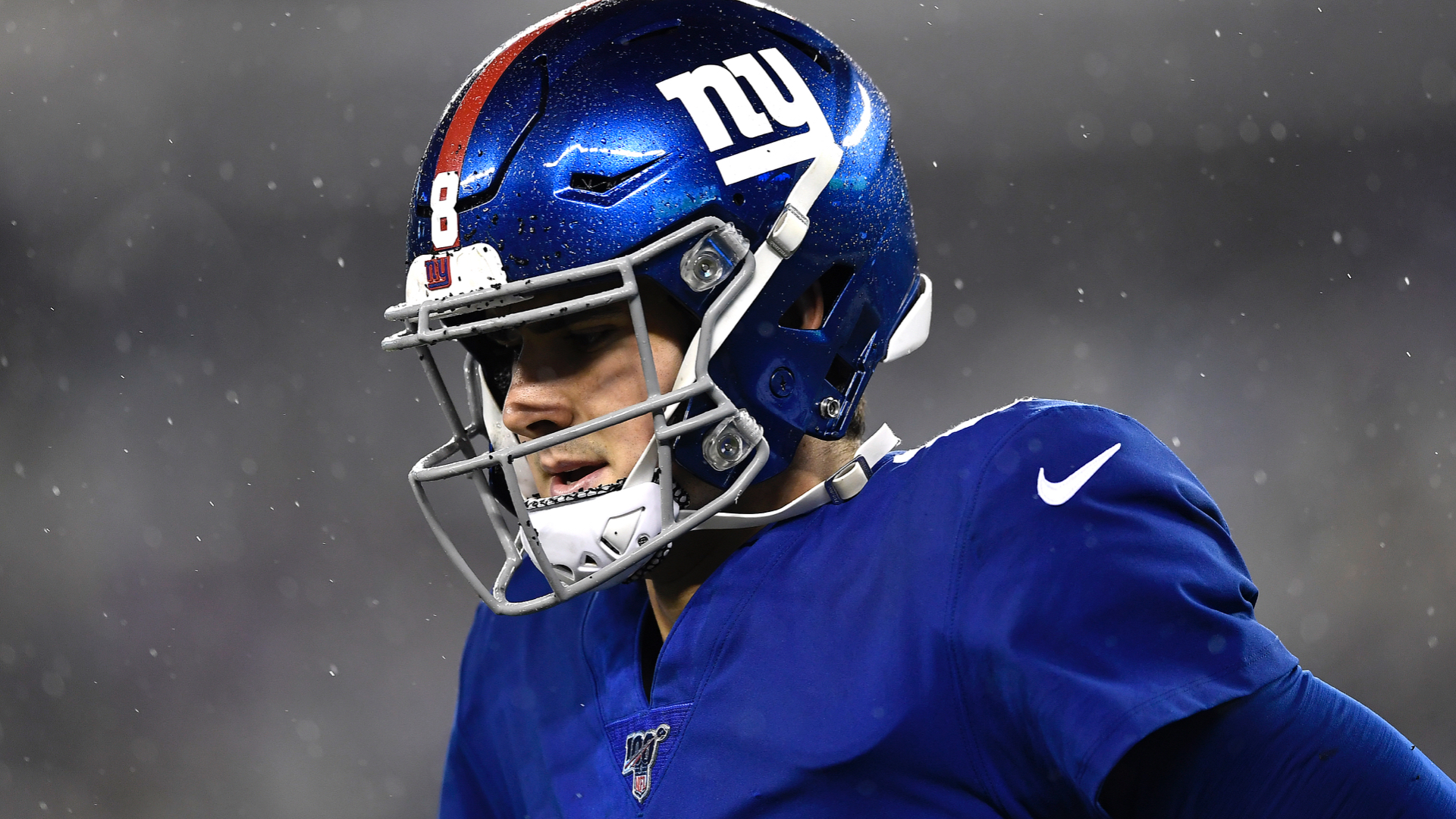