Canelo’s journey to become undisputed started last December when he dominated Callum Smith to claim the WBC and WBA (Super) 168-pound titles. After making a defense against Avni Yildirim in February, Canelo captured the WBO title with an eighth-round stoppage of Billy Joe Saunders in May. If he beats Plant, he’ll have accomplished the feat of becoming the undisputed champion in less than a year.

But Plant doesn’t plan on just handing over his IBF title.

The 29-year-old won his piece of the crown in 2019 when he defeated Jose Uzcategui. He’s made three consecutive title defenses with stoppages against Mike Lee and Vincent Feigenbutz as well as a unanimous decision over Caleb Truax.

But Canelo is far better than anyone that Plant has ever faced.

Cane Plant (21-0, 12 KOs) put an end to Canelo’s reign as the #1 pound-for-pound fighter in the world or will Canelo (56-1-2, 38 KOs) further cement his legacy by becoming the first undisputed super middleweight champion in boxing history?

Here’s everything you need to know about Canelo vs. Plant.

When is Canelo Alvarez vs. Caleb Plant? Date, Start Time

The Canelo vs. Plant card takes place on Saturday, November. The main card begins at 9 p.m. ET in the United States. Canelo and Plant are expected to make their walks to the ring at around 11:30 p.m. ET, pending on the outcome of the earlier main card fights.

What Channel/Stream is Canelo vs. Plant?

Where is the Canelo vs. Plant fight? 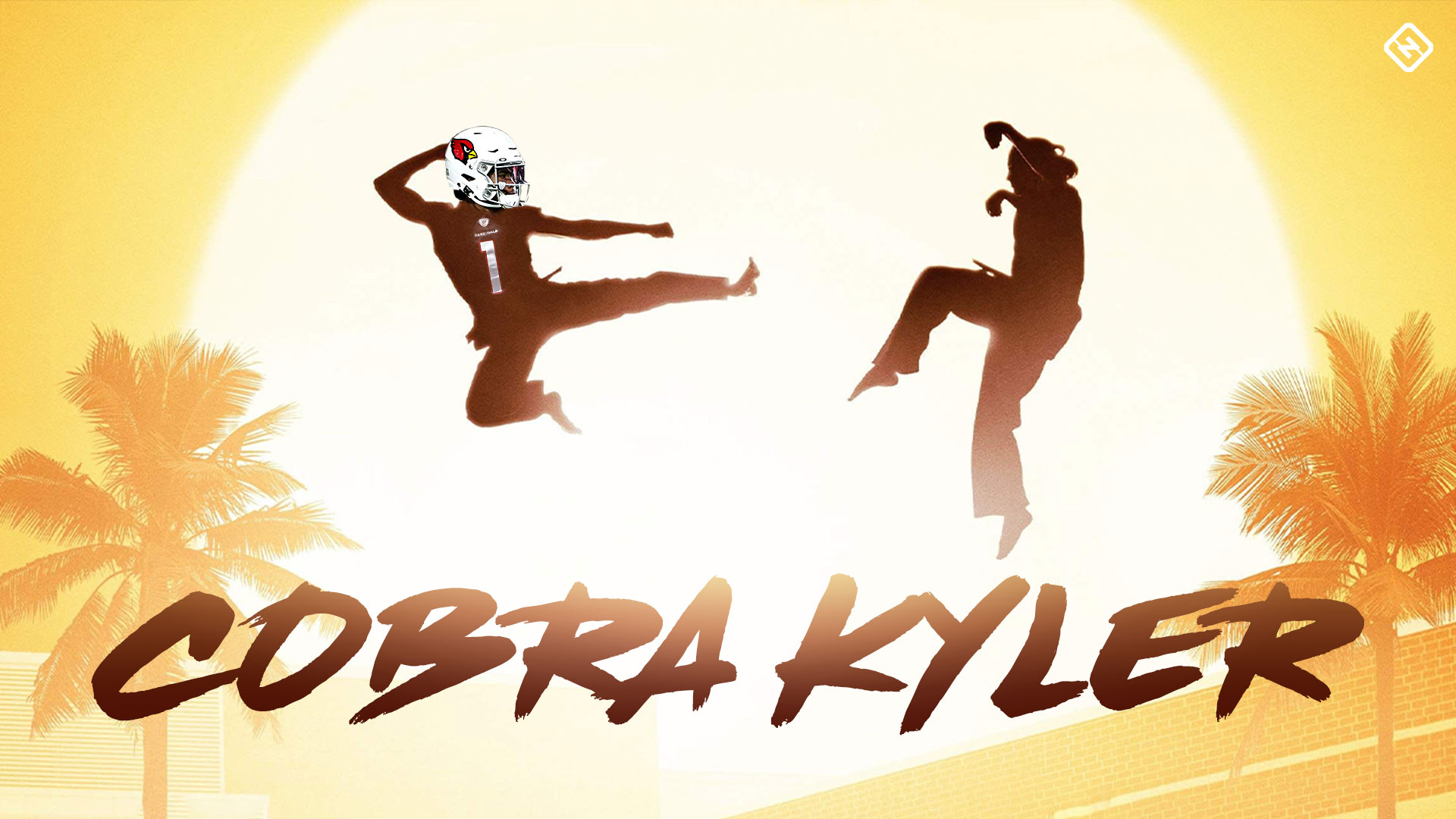 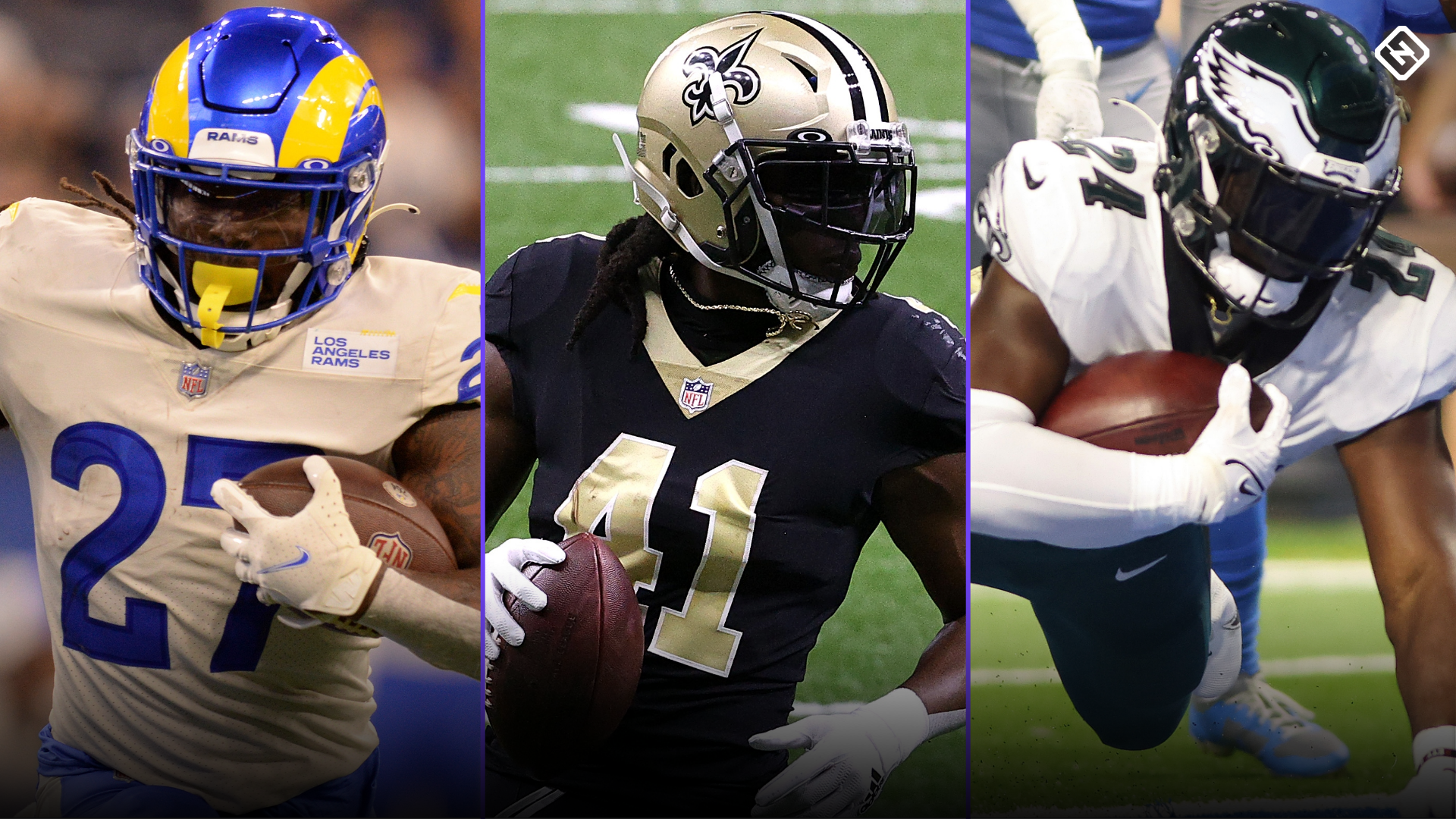 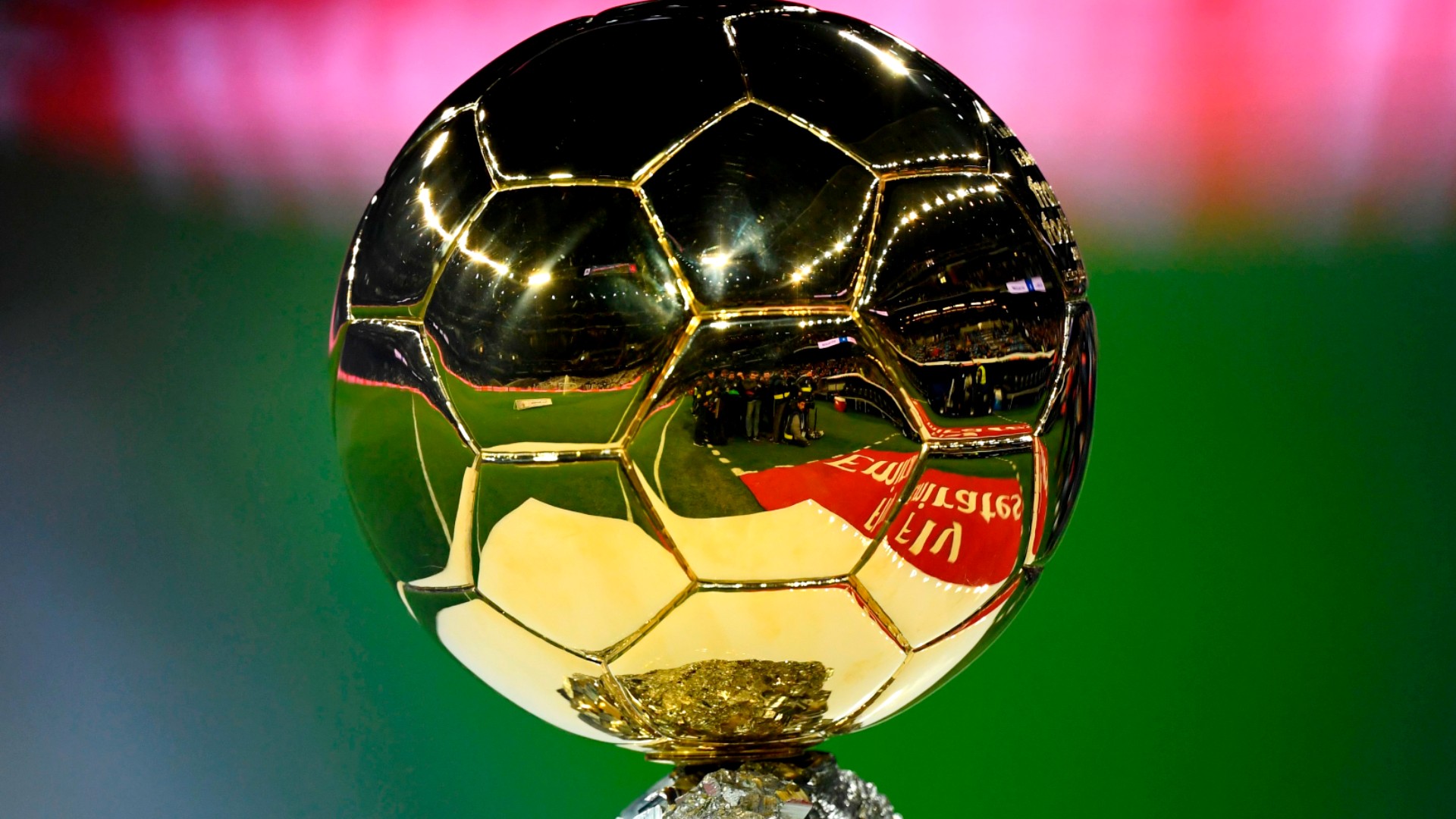