William Shatner’s historic space jaunt on Wednesday inspired many people to boldly go back into his musical past.

Twitter users dug up a 1978 clip of the “Star Trek” star performing a spoken-word rendition of Elton John’s 1972 hit “Rocket Man” at the 1978 Saturn Awards, which honor films in the fantasy, horror and sci-fi genres.

The video features an intro by “Rocket Man” lyricist Bernie Taupin, who declares himself “truly proud” to introduce Shatner.

The original Captain Kirk then appears onstage in a ’70s tux complete with a huge bow tie and a cigarette ― which, ILoveClassicRock.com duly notes “never seems to burn down to the filter.”

Although the ciggie seems to be the traditional tobacco kind, Shatner emphasizes the line “I’m going to be … high as a kite by then,” as if cannabis is somehow involved.

The performance than really hits the stratosphere when the screen splits to show a smoking Shatner on one side and a speaking Shatner on the other, proclaiming, “I’m a … Rocket Man!”

Not surprisingly, many Twitter users posted the clip in tribute to Shatner. But instead of snark, a vast majority used a variation of the line, “He’s a real ‘Rocket Man’ now.”

Meanwhile, here’s the infamous video which, frankly, holds up even when the sound is off. 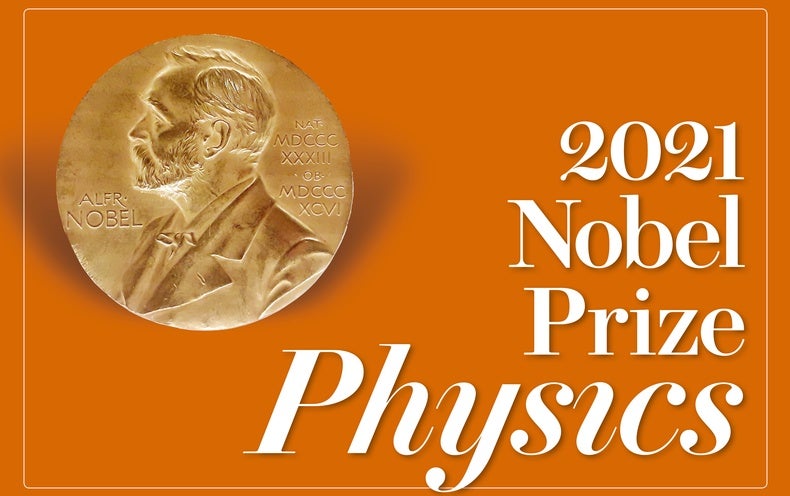 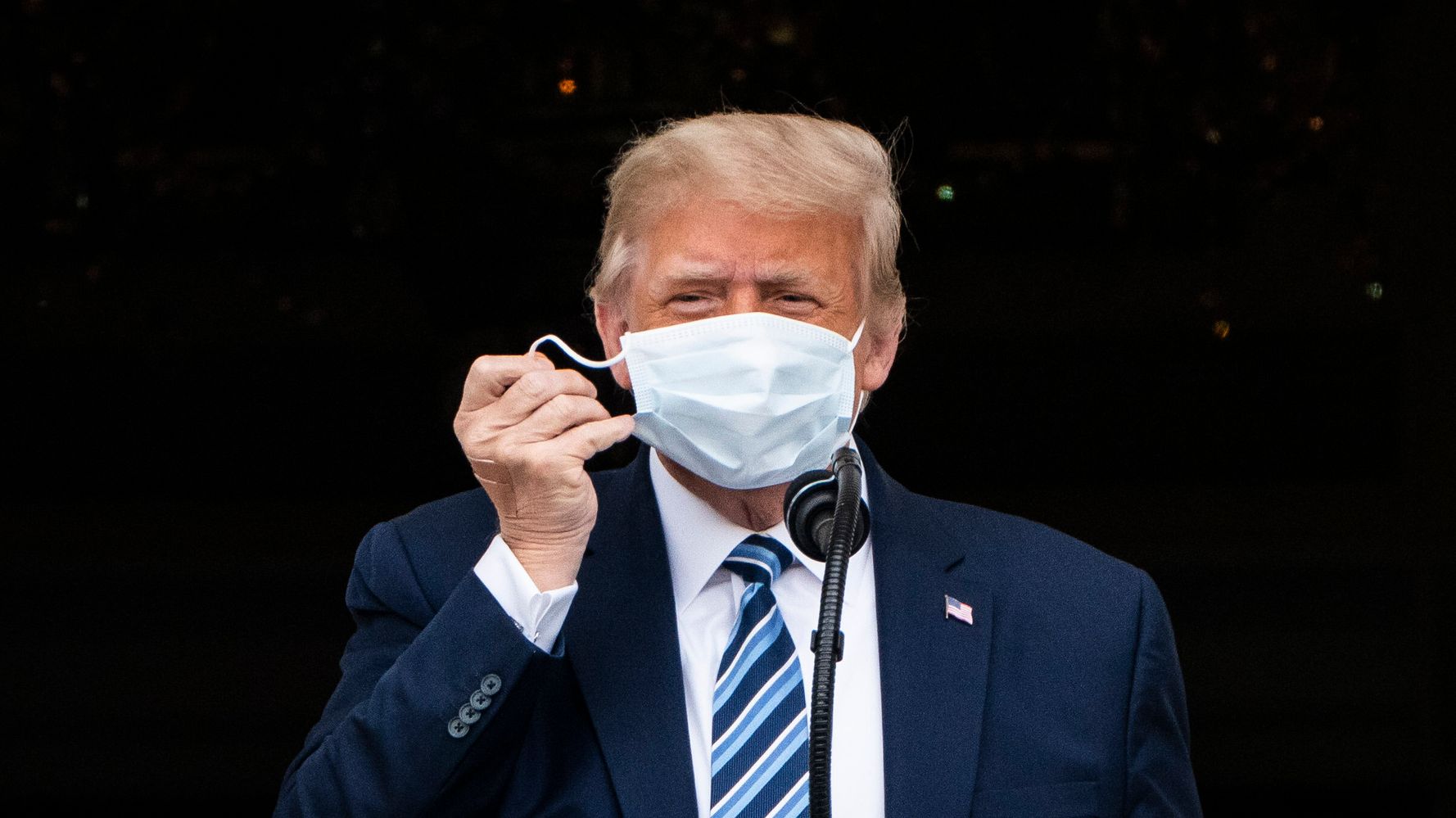 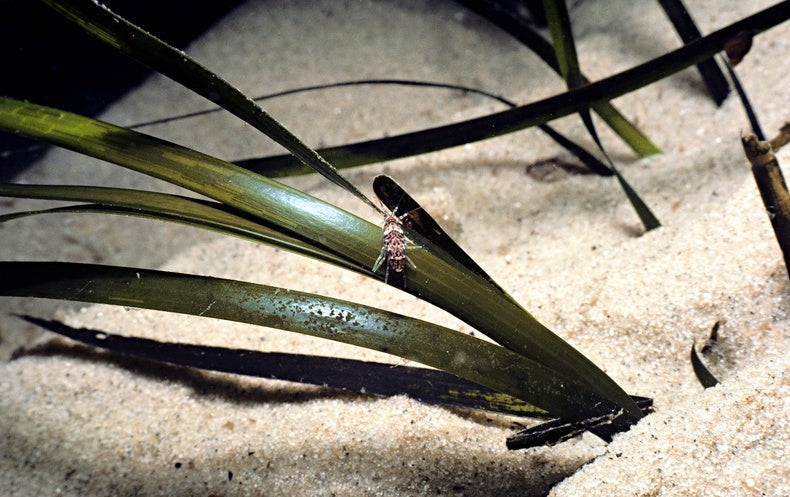 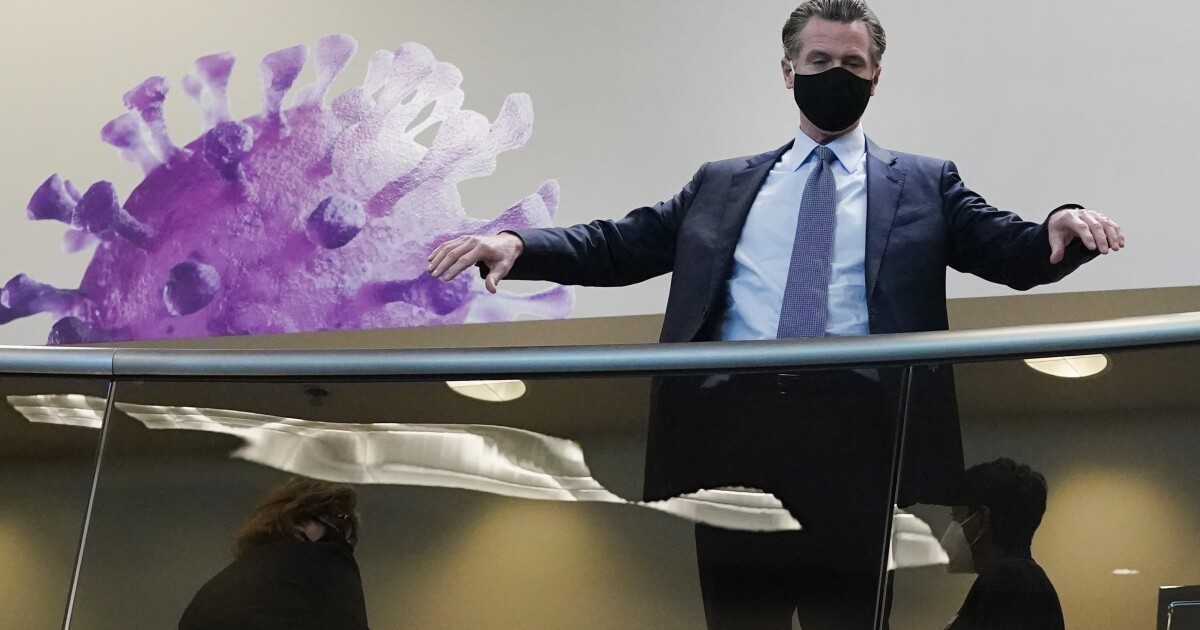