Cattle are a common sight in Indian cities. But some end up in busy intersections and on highways—causing accidents and traffic jams.

[SOUND OF HONKING] [Voiceover: “From blocking traffic to damaging greens in residential colonies, untended cattle have become a nuisance in Delhi.]

And the nuisance extends beyond Delhi.

“All these problems are very intense in many Indian cities.”

He and his colleagues wanted to find out just how many cows lived on the streets of Raipur. So they took a census. They divided the city into 163 grids, each consisting of one square kilometer. Then they randomly selected 20 of those grids, and started counting.

“We used two methods — one is a direct head count.” The other was photographic—they’d take pictures in those same grids, over a few days, and count the cows they may have missed.

By studying those slices of the city, they extrapolated the bovine population of Raipur to be about 35 thousand—or at least one street cow for every 54 human residents.

The details appear in the journal PLOS ONE. [Bhupendra Kumar Sahu, Arti Parganiha, Atanu Kumar Pati, A population estimation study reveals a staggeringly high number of cattle on the streets of urban Raipur in India]

The researchers write that the cattle headcount is a first step to, quote, “mitigate the cattle menace on the street.” Next, Pati says, they’ll share their findings with the city government. And since many of the cows do have owners, who bring them in to milk, he said the city may try to encourage people to keep a tighter leash on their livestock.

“This is one thing. And the other thing is that, suppose the cows are ownerless… they don’t have an owner. Then they will try to rehabilitate them in some places. Where they can provide food and everything.”

He says they’ll continue counting in other Indian cities too—if they can rustle up the funding.

[The above text is a transcript of this podcast.] 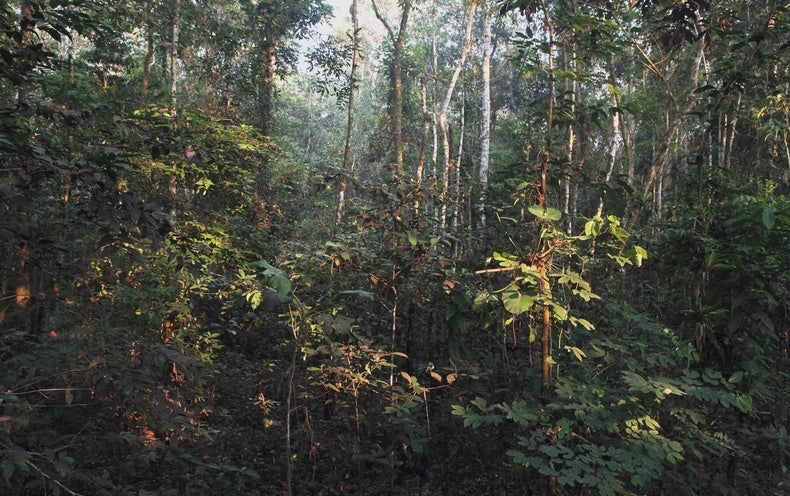 The Asteroid That Killed the Dinosaurs Created the Amazon Rain Forest 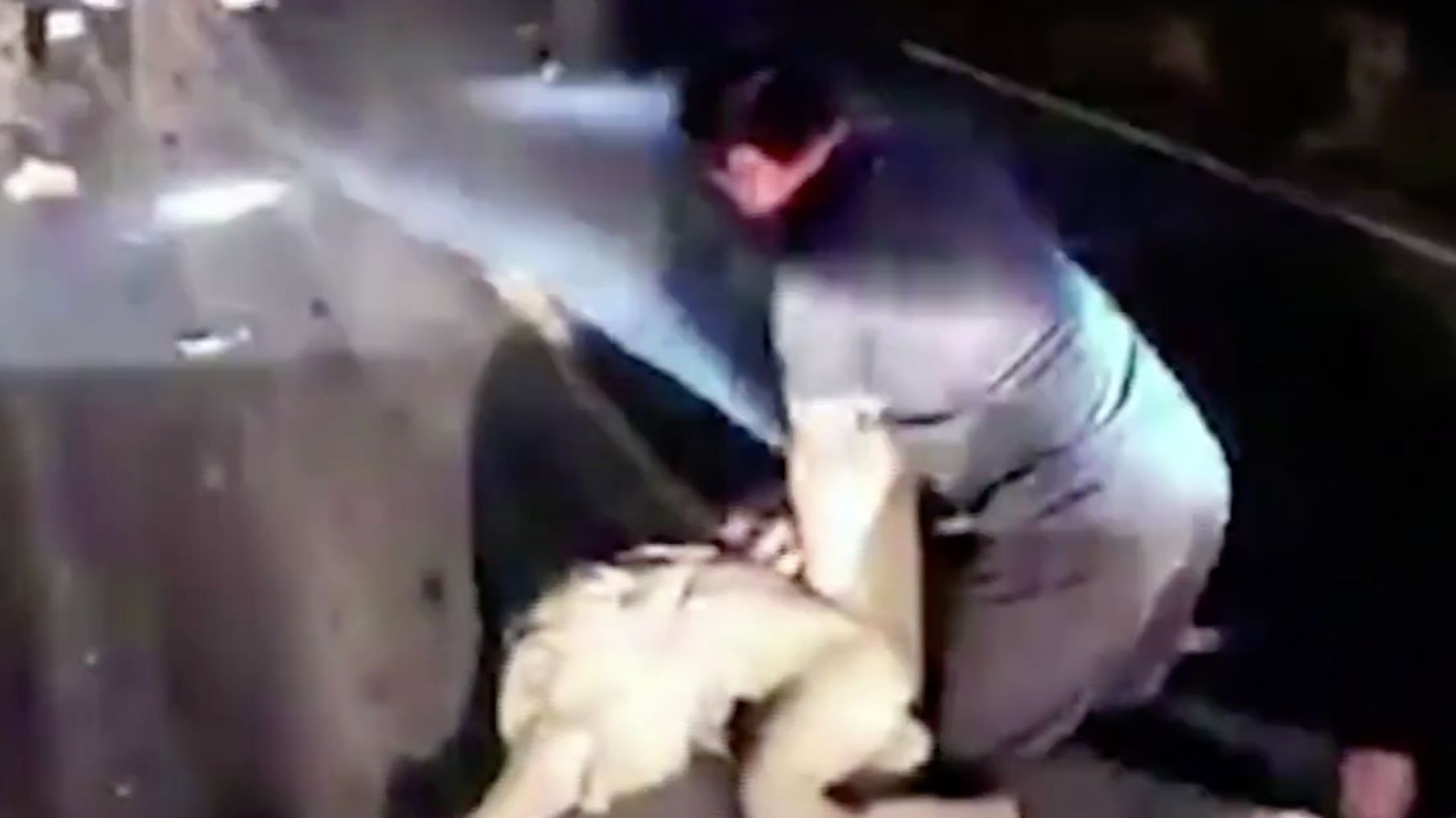 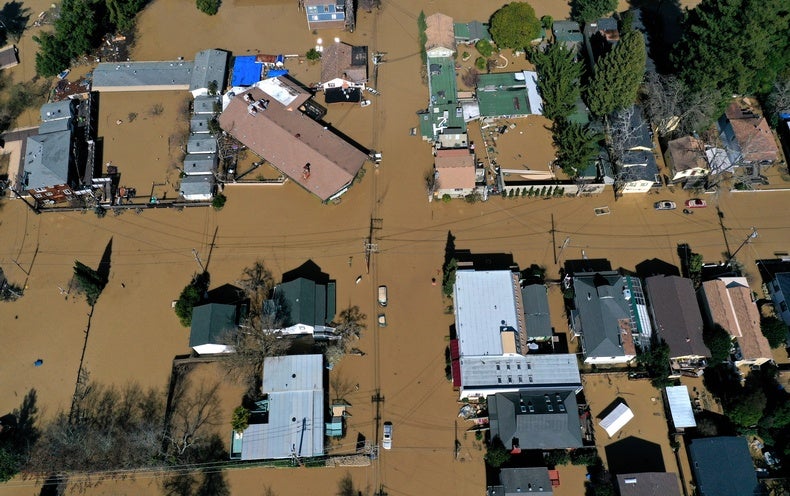 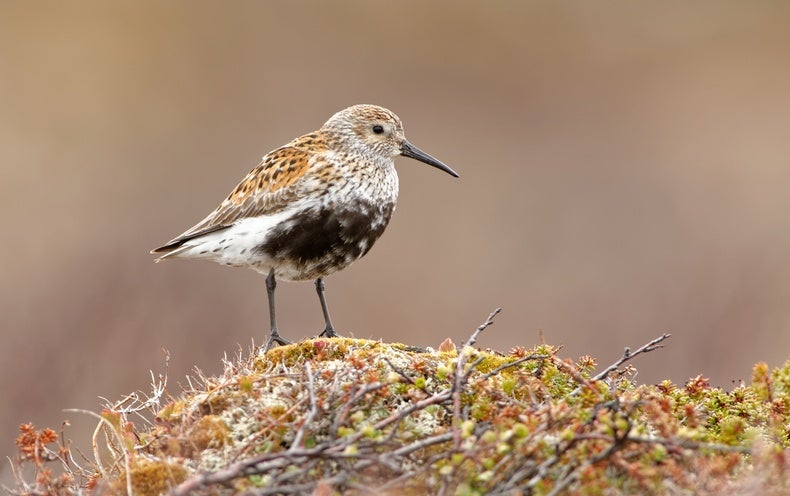 Scientific Collaboration in a Divided World