Gene therapy has come a long way since its first human proof-of-concept trials in the 1990s. The approach—which involves fixing or replacing a disease-causing gene or changing its activity—has recorded some remarkable successes and some devastating missteps. In the past decade those extreme ups and downs have leveled off, and now gene therapy, in a variety of forms, has begun advancing at a rapid pace. This special report explores how the field has moved beyond its early failures and grown to encompass an ever expanding vision of what genomic medicine is and what it can accomplish.

Over the past few years not only has the discipline changed but the very definition of gene therapy has evolved. Today the field includes not just direct, permanent changes to a cell’s DNA but also transient changes to how genes are translated into proteins. Researchers have now reported a number of success stories: they have alleviated some cases of blindness, cured cancers, addressed the underlying cause of sickle cell disease, and begun to treat congenital disorders, such as spinal muscular atrophy, that might otherwise be lethal.

The history of gene therapy has had a lot to overcome, both in reputation and at the lab bench. Early tragedies led to a scientific reckoning of sorts—while many researchers turned away from the field entirely, others began to pursue ways to prevent some of the most serious side effects. What has resulted is a range of new viral vectors, engineered to incorporate their genetic cargo more safely and efficiently into the genome, as well as the rapid adoption and development of other tools, such as the Nobel Prize–winning technique known as CRISPR.

Gene therapy has more than compensated for its shaky start, and the field managed to rehabilitate not only its science but its reputation. Many now associate the approach with the potential for seemingly miraculous cures, an association that can be as harmful as it can be helpful. For both patients and the public, the potential for such treatments evokes not fear so much as an abundance of hope. And with that hope comes other problems: problems of overexpectation, of affordability and of accessibility. Current gene therapy approaches are pricey and not easily available, both issues that limit their possible reach. Solving these problems may be the field’s next big challenge.

This article is part of “Innovations In: Gene Therapy,” an editorially independent special report that was produced with financial support from Pfizer. 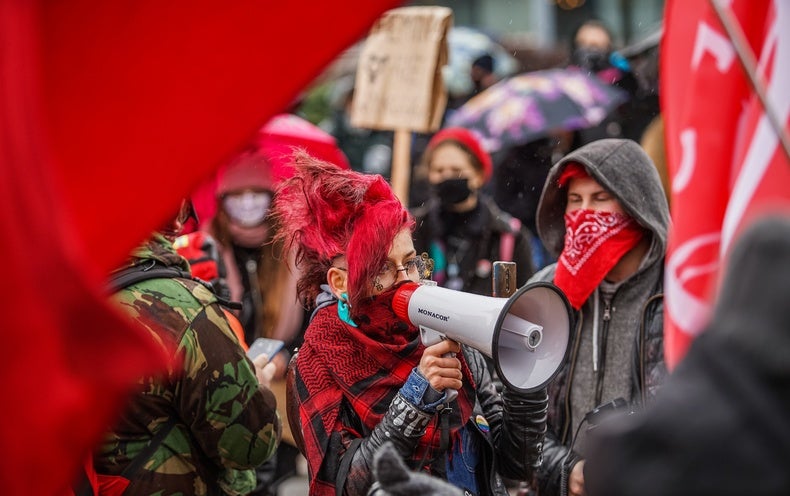 Why We Rally around Some Social Issues and Not Others 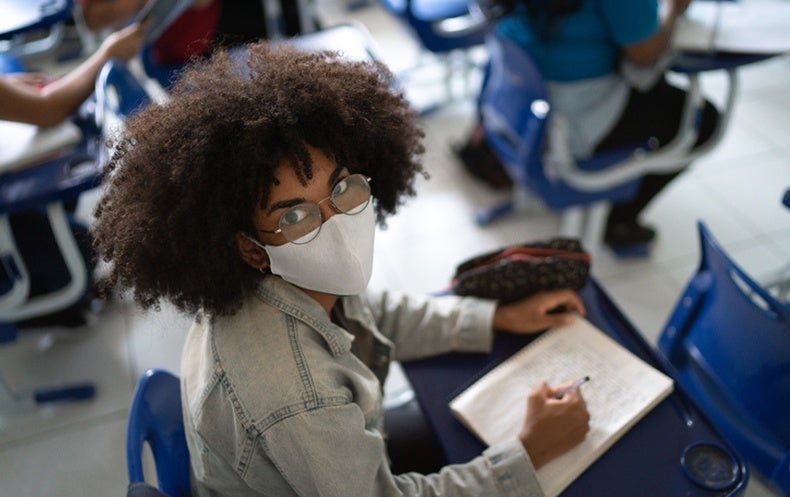 A Letter to the Generation in Power 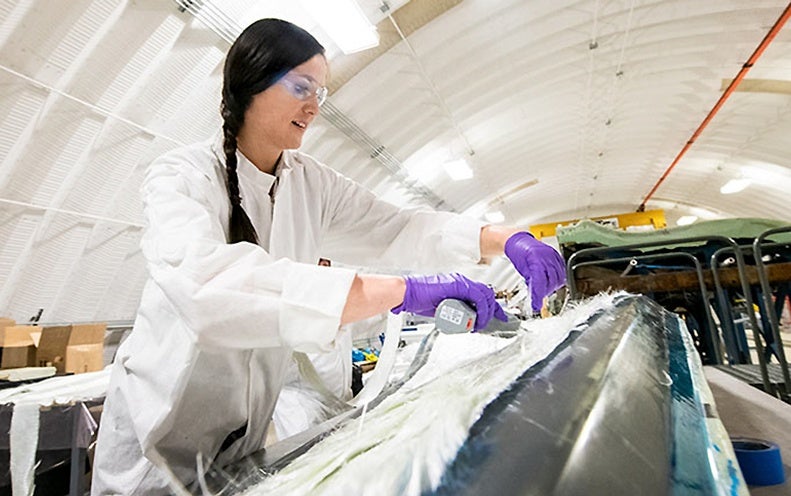 New Wind Turbine Blades Could be Recycled Instead of Landfilled