President Joe Biden, who has been coughing and speaking with a more gravelly voice, just has a cold.

The White House physician released a memo on Friday confirming that the president has “increased nasal congestion,” and has tested negative for COVID-19 three times this week. The doctor also tested Biden for the flu and strep throat, which came` back negative.

“As is readily apparent, President Biden is experiencing some increased nasal congestion this week,” wrote the president’s physician, Kevin C. O’Connor, who said Biden has “the colloquially well-known ‘frog in one’s throat.’”

The president is being treated with over-the-counter medication for his congestion symptoms.

When asked by reporters if he was “OK” because his voice sounded different, Biden explained that his 1-and-a-half-year-old grandson has a cold and likely passed it to him.

Earlier this week, Biden announced new measures to combat the spread of the new omicron variant of COVID-19 in the U.S., including making private health insurances reimburse people for at-home tests, as well as tightening requirements for international travelers into the U.S.

The president has been urging everyone eligible to get vaccinated, including booster shots.

Can Omicron overtake the Delta variant? Here’s what it will take 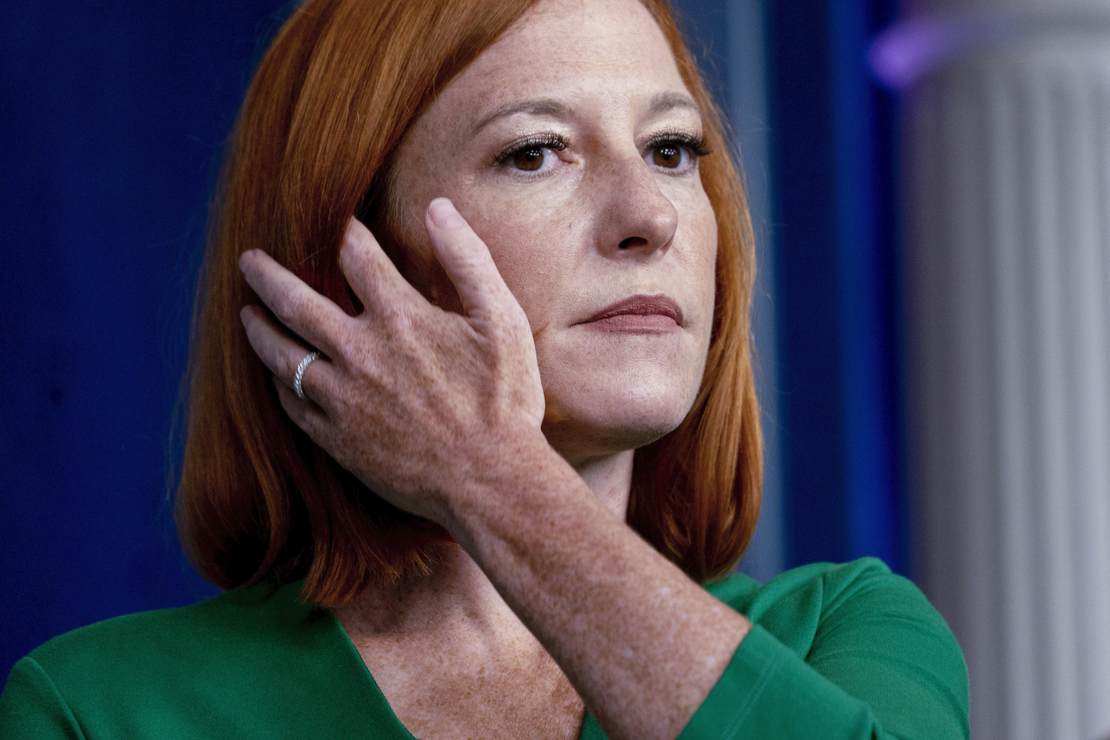 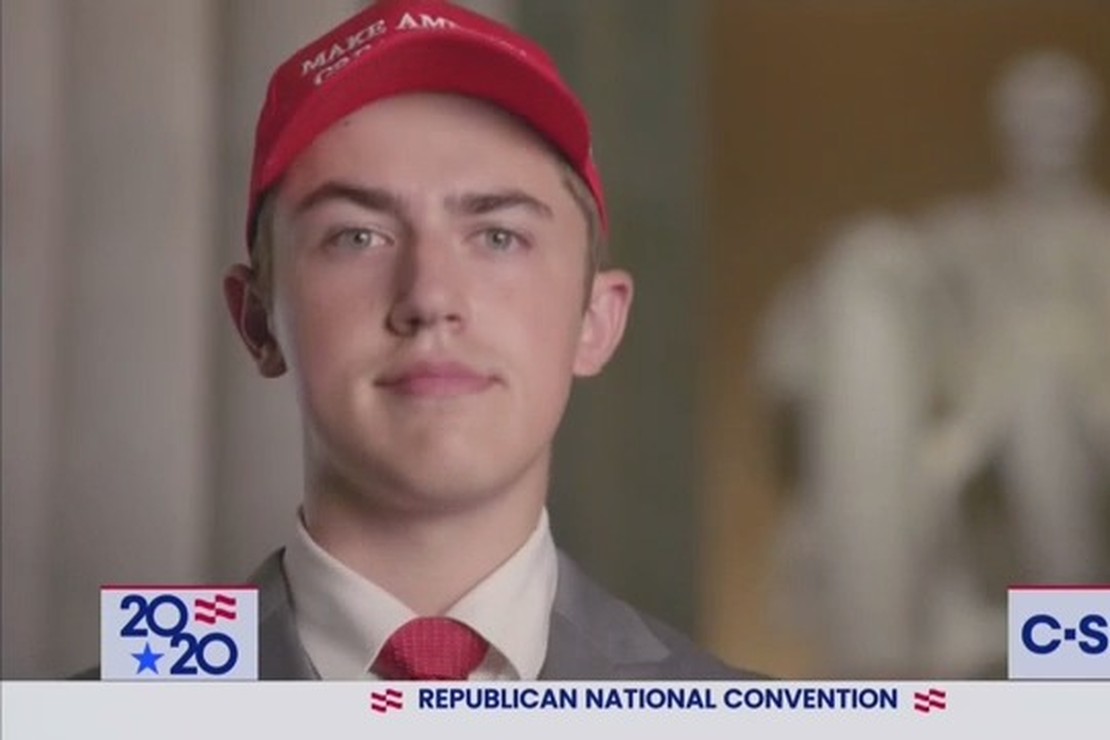 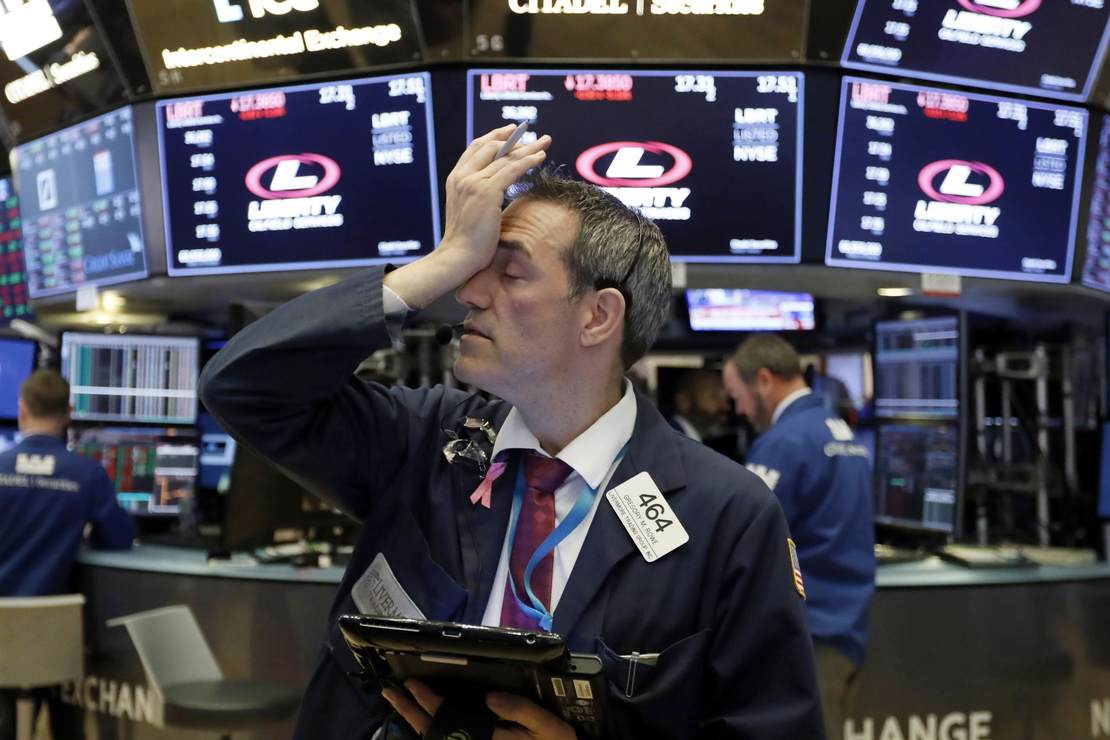 Why the Reddit WallStreetBets-GameStop vs. Hedge Funds Matters to Me 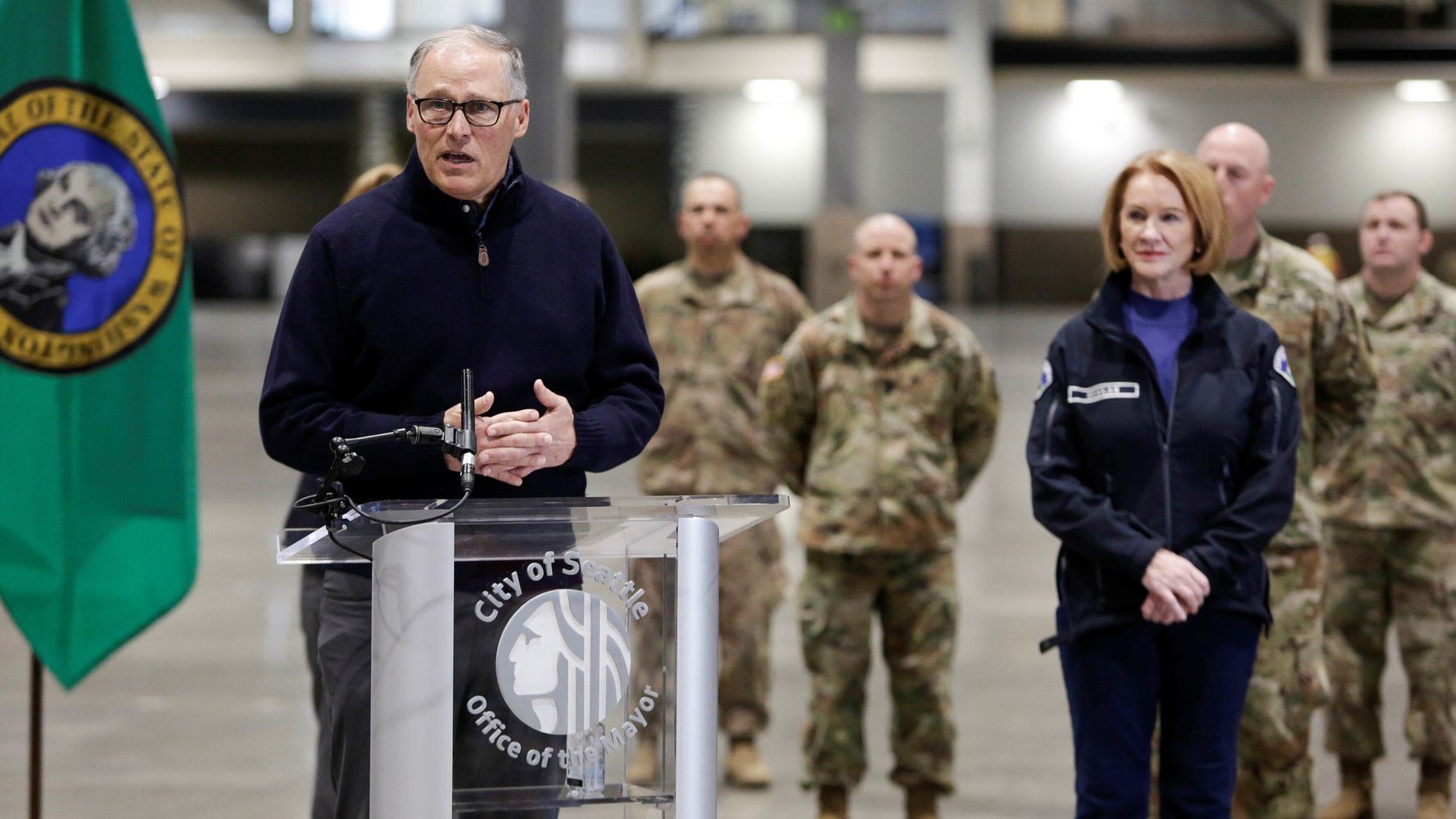