Today, YouTube suspended and demonetized the channel of conservative firebrand Dan Bongino. According to Bongino’s response to the YouTube representative handling the case, which we’ll cover in a moment, his channel was nuked for questioning the efficacy of masks.

That seems especially egregious given the overwhelming amount of evidence that masks have been largely ineffective in suppressing the spread of COVID-19 in communities across the globe. Further, even many coronavirus hawks are now admitting they simply aren’t a solution against Omicron, though, various compilations of real-world data never really showed them to be effective prior either.

Returning to Bongino, he was apparently contacted by someone named “Coco” from YouTube. What happened next was quite the “holy cow” moment.

I guess they were waiting for an apology from us. But that’s not quite how it worked out for them. Here’s Dan’s email to “Coco” at YouTube telling them to plant a big wet kiss on his ass pic.twitter.com/4yFeprnr3Y

That’s certainly one way to put it. Bongino has played his cards right over the last several years, and that’s put him in a position to give no quarter to big tech giants attempting to censor conservative viewpoints. In his response, Bongino notes that once his YouTube account is unsuspended (apparently, this is a time-limited suspension and not a permanent ban), he’s going to post the same opinions about masks again in an apparent dare for them to take further action.

It’s one thing for social media companies to suppress objectively over-the-line content like calls to violence or overt racism. It’s a completely different thing to shut down speech that is doing something as mundane as questioning mask mandates, which again are objectively useless. The government is not a god, and just because the CDC puts out a guideline, that does not make it sacrosanct.

Bongino has long-standing relationships with several writers here at RedState (I’ve never met him personally but he calls me the “Great Bonchie” on his show, so that has to count for something, right?). Given that, you can probably guess where we all come down on this issue.

As a point of clarity, I’m never going to criticize any other outlet or individual commentator for doing what they need to do to make a living. Sometimes that means taking it on the chin from these big tech giants who control so much of the flow of information. In Bongino’s case, though, he’s got the capacity to take this stand and it’s a vitally important one. Things will never change as long as these monopolistic giants can simply expect submission. 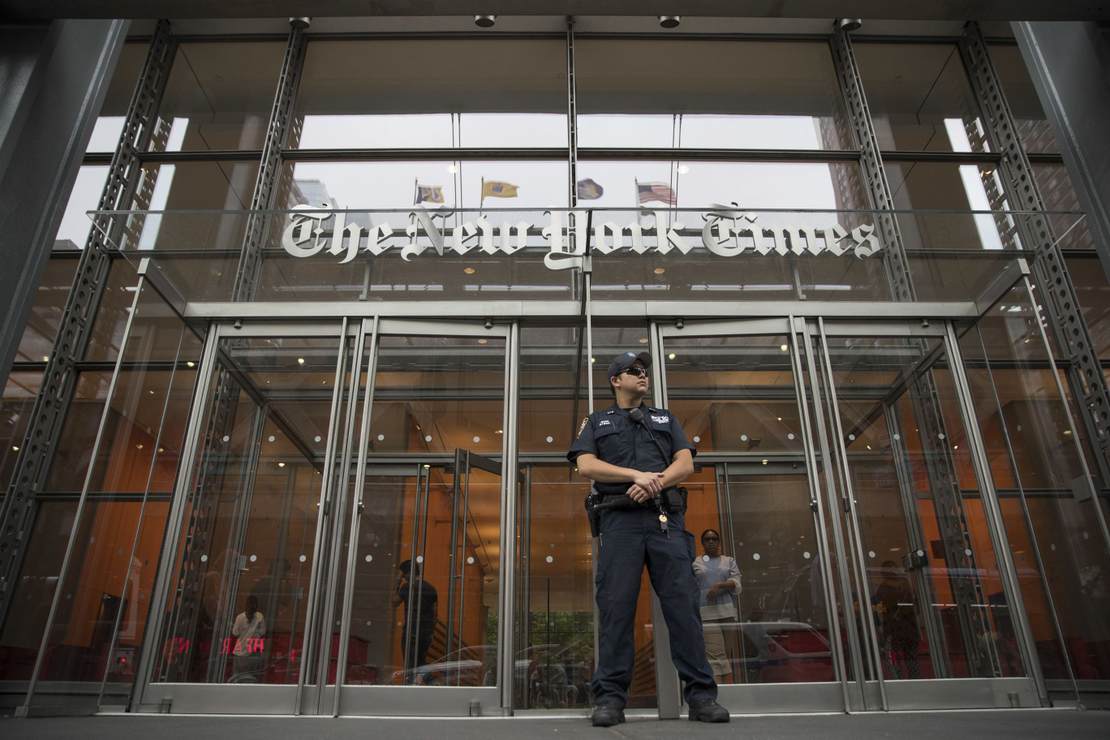 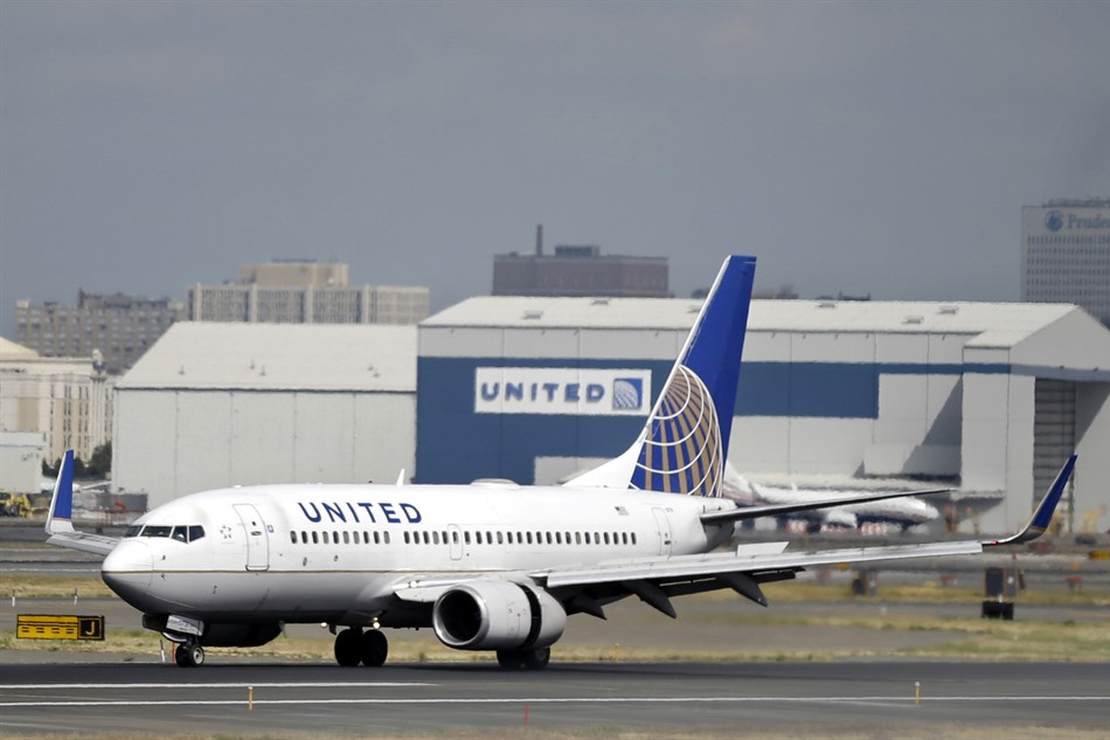 ‘Mandates Work’: United Airlines to Fire 593 Employees Who Chose Not to Be Vaccinated 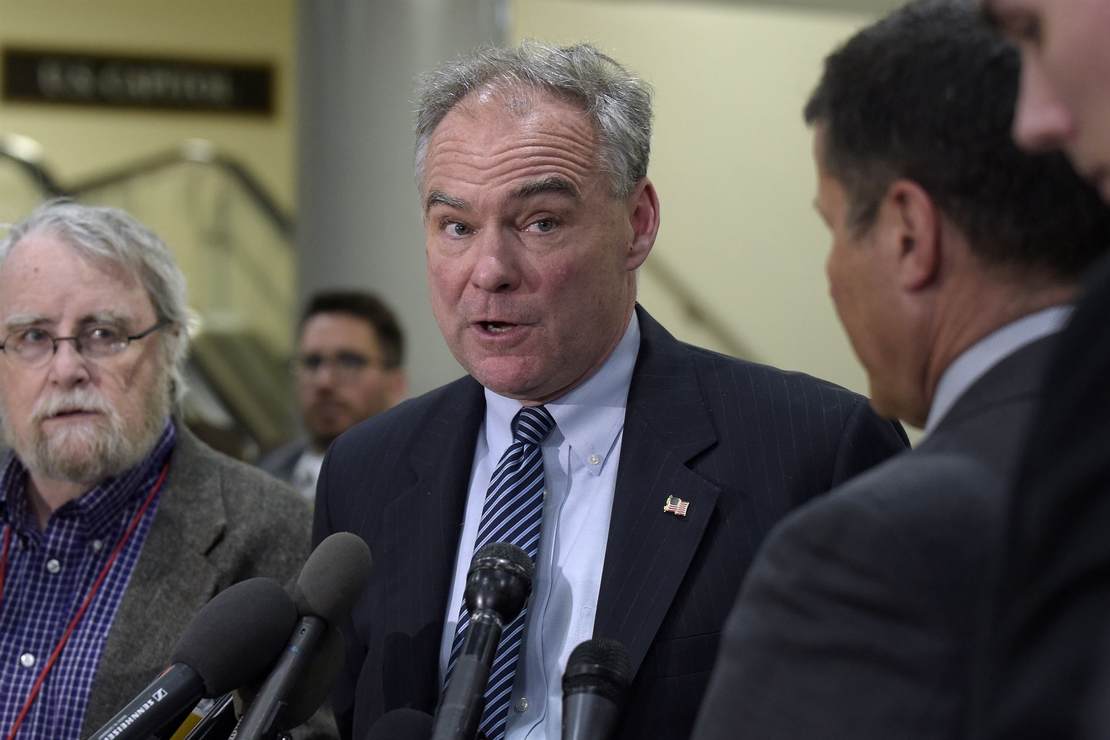 Dems and GOP Combine to Try to Curtail Biden’s War Powers, Call Biden Out for Not Informing Them on Syria Bombing 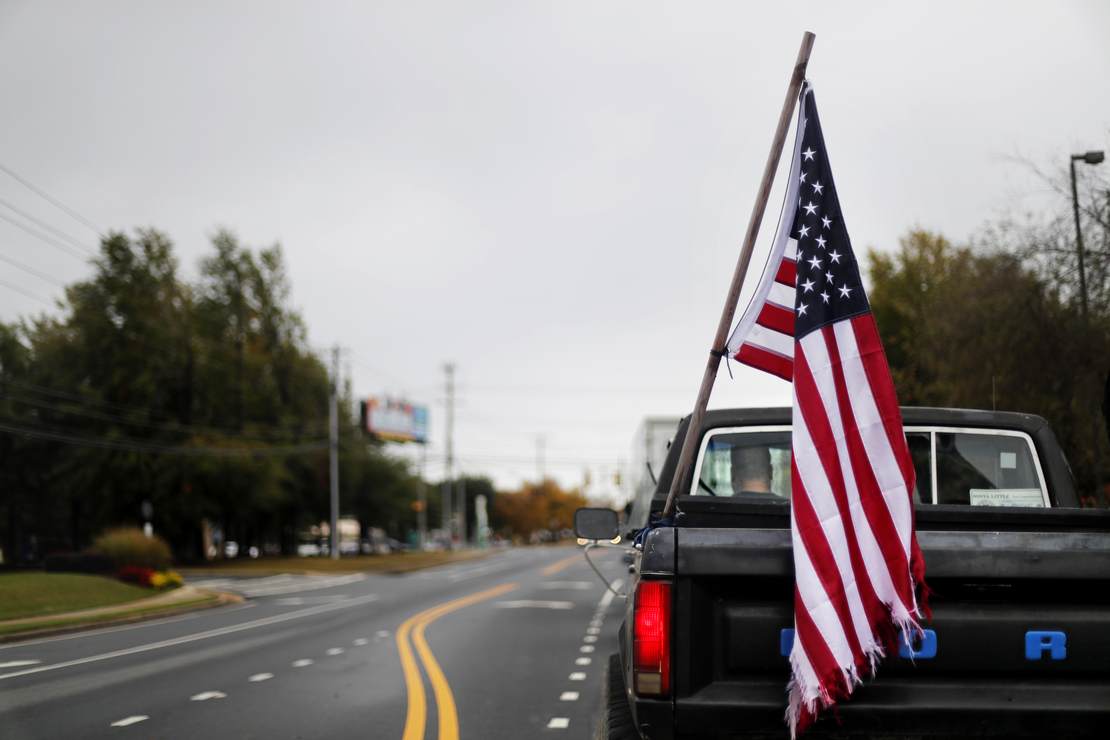 Silent No More: The Left Loses Its Monopoly on Narrative Setting