For many small business owners in America, the pandemic delivered a severe blow. The ways in which they could conduct business changed—from making the shift to digital during lockdown to forcibly reconfiguring their day-to-day operations. Some, unfortunately, had to shut down entirely. What might be a lesser-known, although a more optimistic statistic to come out of the last year, is that the number of small business applications reached an all-time high. This was a 95% increase compared to 2019. With an apparent surge in startups and small businesses, the demand for working capital is growing, as well as an appetite for alternative financing.

It’s no secret that traditional banking institutions have a strict lending criterion and generally take a great deal of time to deliver funding. It’s also well-known that approximately 80 percent of small business loans are rejected by banks, and just one inquiry could negatively affect your credit rating in the long run.

Non-bank lenders have been a viable source of obtaining working capital for small business owners. This is because lenders are more lenient regarding creditworthiness, time in business, the industry in which their borrowers operate, and more. In addition, they’re usually much faster to fund, and the application process from end-to-end can be completed online.

Each year, more small business owners and entrepreneurs are turning to alternative business lenders over traditional banks than ever before. “Alternative business lending is on the uptick because traditional banks just aren’t lending to small business owners. There are no resources for them in terms of capital. That’s where this secondary market comes in. The banks don’t want to take the risk for such little money,” explained Jason Venturelli, founder of JSV Capital in New Jersey.

“The only place we don’t compete is on the interest rate. Banks are usually 8 percent or less, and we’re in the 10 percent and higher for the riskier files. We will go down to 5 percent for those with excellent credit scores. Aside from that competing interest rate, we beat traditional banks in all categories of business lending.”

When Alternative Lending Is a Good Idea For Businesses

Maybe an owner’s credit score isn’t up to par, or their sales aren’t relatively high enough. As a borrower, it can feel impossible to meet a bank’s standards, whatever it may be. However, as a small business owner, you shouldn’t feel pigeonholed by this. Alternative lending has several advantages over conventional banking institutions. The problem is that many borrowers are unfamiliar with the alternative lending industry as a whole, in addition to how and when they should best use it for their business.

Venturelli explained, “The misconception is that alternative business lending is the Wild West. People think that they have to go to a traditional bank. A traditional bank is a depository institution. They do multiple things. Investments, 401Ks, IRAs, savings, and checking accounts. People don’t know that there are actually lending institutions where all they do is strictly lend to small businesses.”

They Need to Stay Afloat

Every business will need funding at some point, and unforeseen hurdles can arise at any moment. Whether it’s a global pandemic, a seasonal dip in sales, or an expensive piece of equipment breaks down, alternative business lending options are more versatile and have faster turnaround times than traditional bank lending. Likewise, if a small business were to experience a crisis, instant access to funding could aid in keeping their business afloat.

They Want to Grow or Expand

Contrary to popular belief, business lending is not a last-ditch option for funding or just for those in dire need. In a good economy, business owners who have a steady stream of income can still benefit from alternative lending. That being said, future growth or expansion will look different for every business. One owner may need additional money for hiring new staff or increasing inventory, while another may have plans to purchase or construct a new location.

They’ve Been Denied By a Bank

Maybe you work in a “risky” industry. Perhaps your credit score has taken a hit, or you’ve only been operational for six months. Each of these factors can cause a business owner to be turned down by a bank. When faced with loan rejection, there are options beyond traditional banking, such as alternative lending, that also have higher approval rates.

Banks can generally take anywhere from 60 to 90 days to deliver funding. If you need immediate financing, alternative lenders are faster to fund compared to conventional banking institutions. Through the digitized processes put into place by many lending companies, borrowers have access to speedier application and approval times. From the moment they apply online to when the funds are deposited into their account can take as little as 24 to 48 hours.

The Future of Alternative Business Lending

The pandemic—and rapidly changing market conditions—have led to the rise of alternative business lending across the country. Alternative lenders have managed to streamline the loan process with technology, in addition to making it more inclusive. In 2021, the $300 billion industry is likely to see even more interest, specifically from startups and small business owners looking to make their first foray into alternative financing. 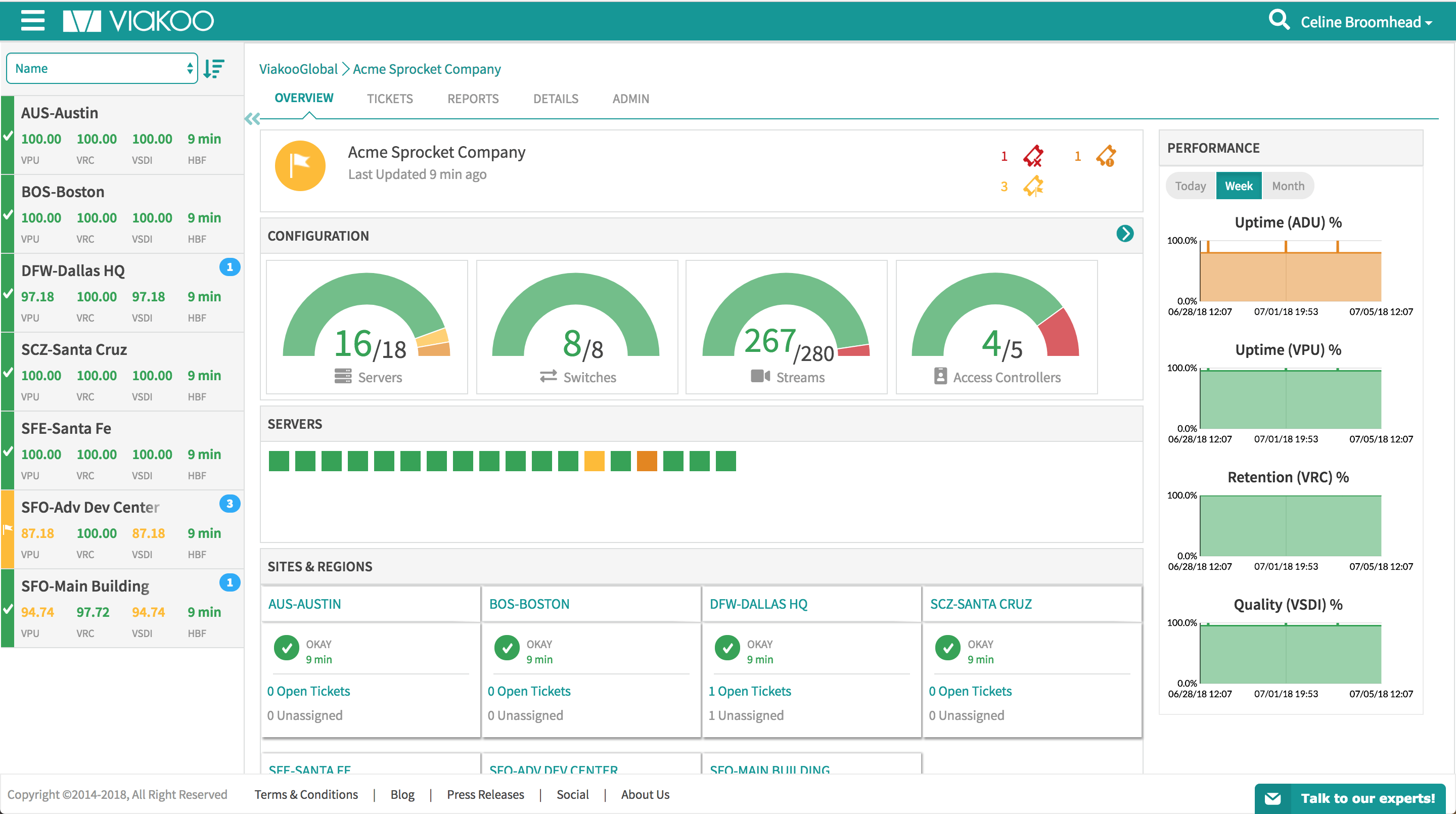 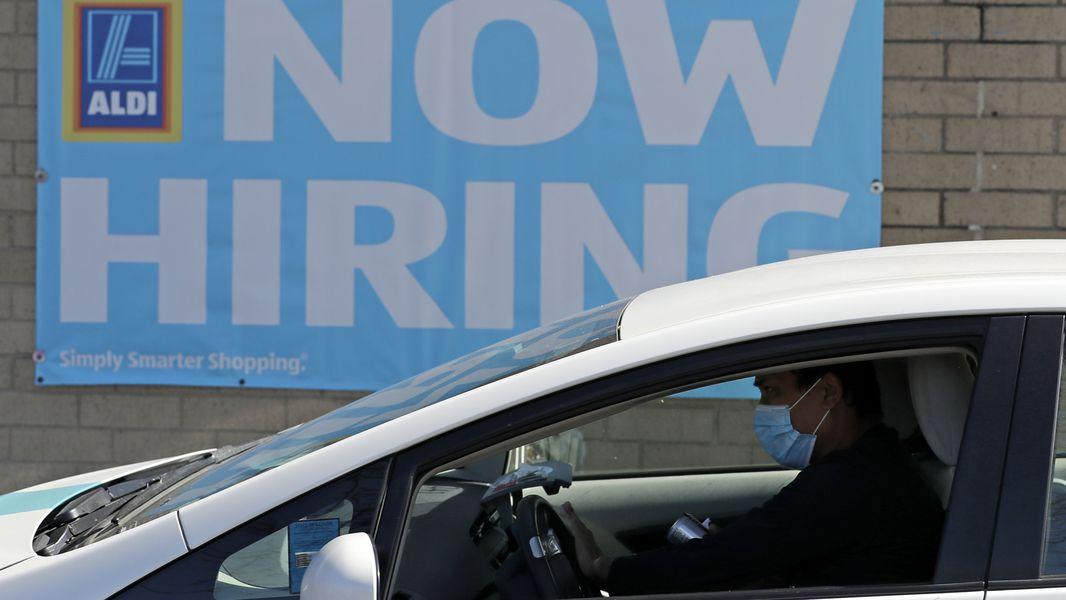 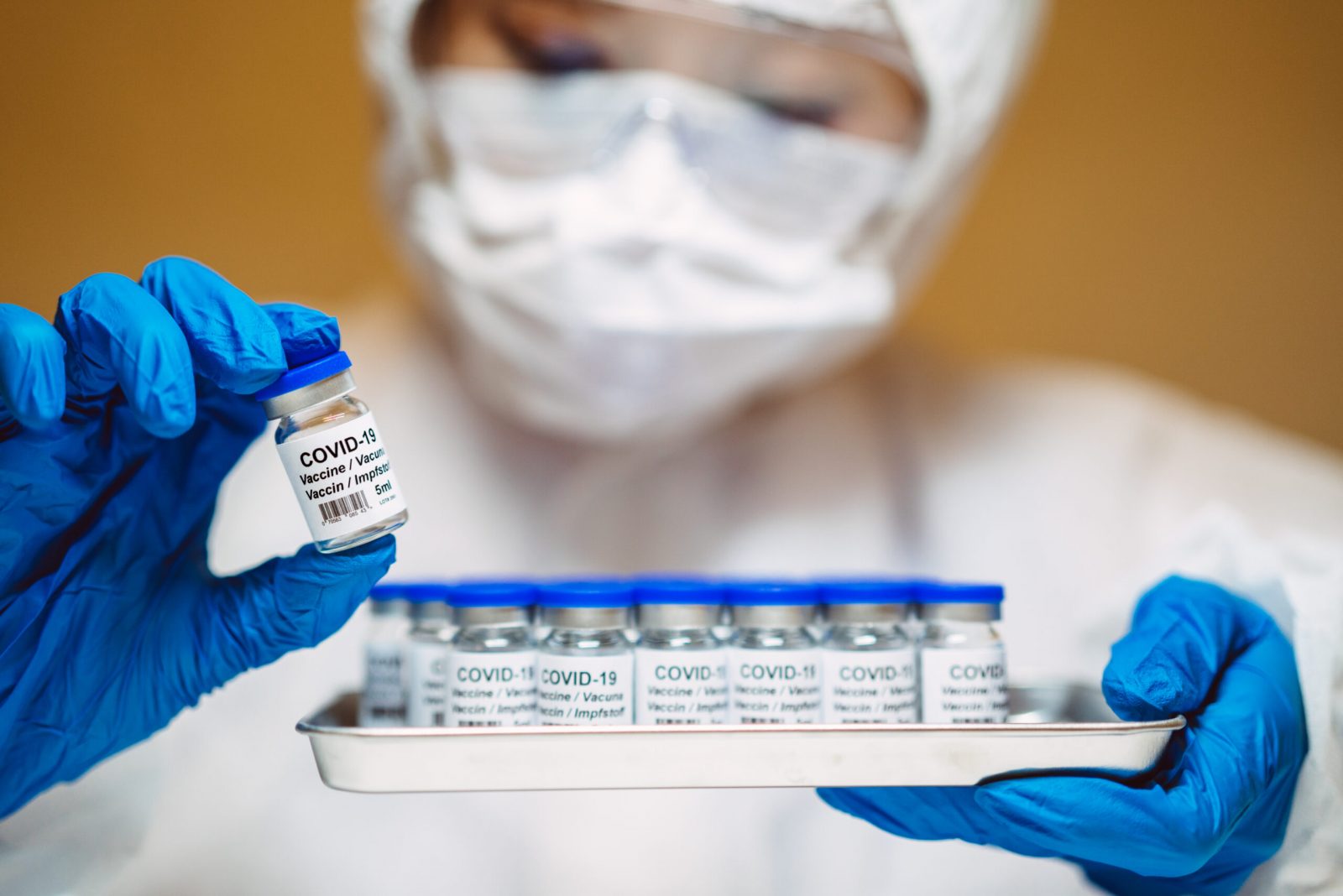 Why are goverment officials first in line for the COVID-19 vaccine? 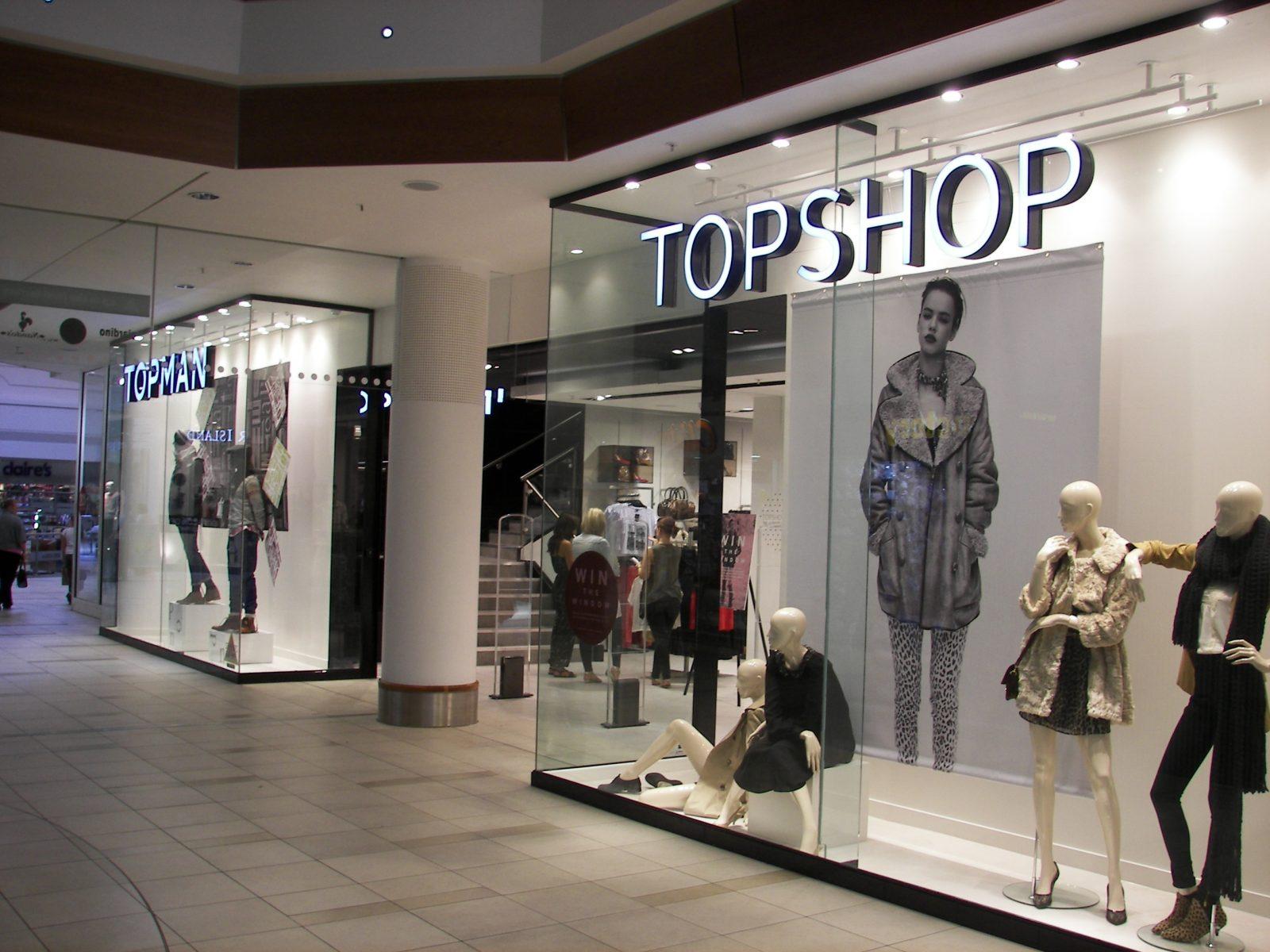