As President Biden escalates his administration’s efforts to require Americans to get vaccinated, Riverside County Sheriff Chad Bianco says he will not enforce any vaccine mandates for Sheriff’s Department employees.

Describing himself as “the last line of defense from tyrannical government overreach,” Bianco on Monday doubled down on statements he made during a Thursday episode of the department’s podcast, “RSO Roundup,” in which he said he believes vaccines are a personal choice.

“The government has no ability and no authority to mandate your health choices,” Bianco said in a statement. “I will not enforce the vaccine mandate on Sheriff’s Department employees.”

In July, Gov. Gavin Newsom issued a health order requiring state workers to provide proof of vaccination or submit to regular COVID-19 testing. Some counties, including Los Angeles, have gone a step further by mandating vaccines for municipal employees. The city of Los Angeles also has a vaccine mandate in place that already has spurred a lawsuit from some members of the Los Angeles Police Department.

Riverside County has not issued formal directives on vaccination requirements for its employees. Officials said the county is following all state orders, including those requiring vaccination for workers in specific settings and those providing regular testing as an alternative to receiving vaccinations.

Bianco, who contracted and recovered from COVID-19 earlier this year, has long been an outspoken opponent of mandatory vaccinations and other pandemic policies. Last year, he derided stay-at-home orders as “ridiculous” and told The Times there were differing opinions on the benefits of masks and social distancing.

In the podcast last week, he questioned the effectiveness of the vaccine and said that natural immunity from COVID-19 provides “far more” protection than the shots.

“There is absolutely nothing in my podcast that was incorrect or irresponsible,” he said Monday, adding: “I am certainly not anti-vaccine. I am anti-vaccine for me.”

Bianco said he did not know how many deputies have been vaccinated, but noted that at least 1,500 have tested positive for COVID-19. At least two Riverside County sheriff’s deputies have died.

Bill Young, president of the Riverside Sheriffs’ Assn. union group, said Tuesday that the group “supports the Sheriff 100% in this matter.”

In an emailed statement, Riverside County Chief Executive Jeff Van Wagenen affirmed that evidence has shown that COVID-19 vaccines are effective and noted that approximately 90% of COVID-19 hospitalizations and 97% of deaths are among the unvaccinated. He urged residents to follow public health sources for accurate information.

“The threat posed by COVID-19 is real,” Van Wagenen said. “It is real to the families of the more than 660,000 U.S. residents who lost their lives, including 4,800 from Riverside County.”

County spokeswoman Brooke Federico said all Sheriff’s Department employees who are currently required by the state to be vaccinated have been vaccinated, and that those who are exempt for medical or religious reasons are being regularly tested in compliance with state regulations.

“We are actively working with all county departments impacted by the state’s vaccine mandates to ensure compliance,” she said.

Bianco echoed that sentiment in yet another statement Tuesday afternoon, in which he also denied failing to comply with state orders regarding mandatory vaccines for workers in certain settings, such as jails. The podcast aired “after the state mandates had already been implemented with our jail personnel,” he said.

Biden, Newsom and other government and public health officials have emphasized the importance of vaccinations as a pathway out of the COVID-19 pandemic, which in recent months has undergone a resurgence as the highly transmissible Delta variant rips through unvaccinated communities.

The country is now averaging more than 1,000 COVID-19 deaths per day, with Biden stating that “our patience is wearing thin.”

Over the last week, Riverside County has averaged 675 new coronavirus cases and 11 deaths per day, according to The Times’ tracker.

About 57% of Riverside County residents have received at least one dose of the COVID-19 vaccine, compared with about 66% of residents statewide. 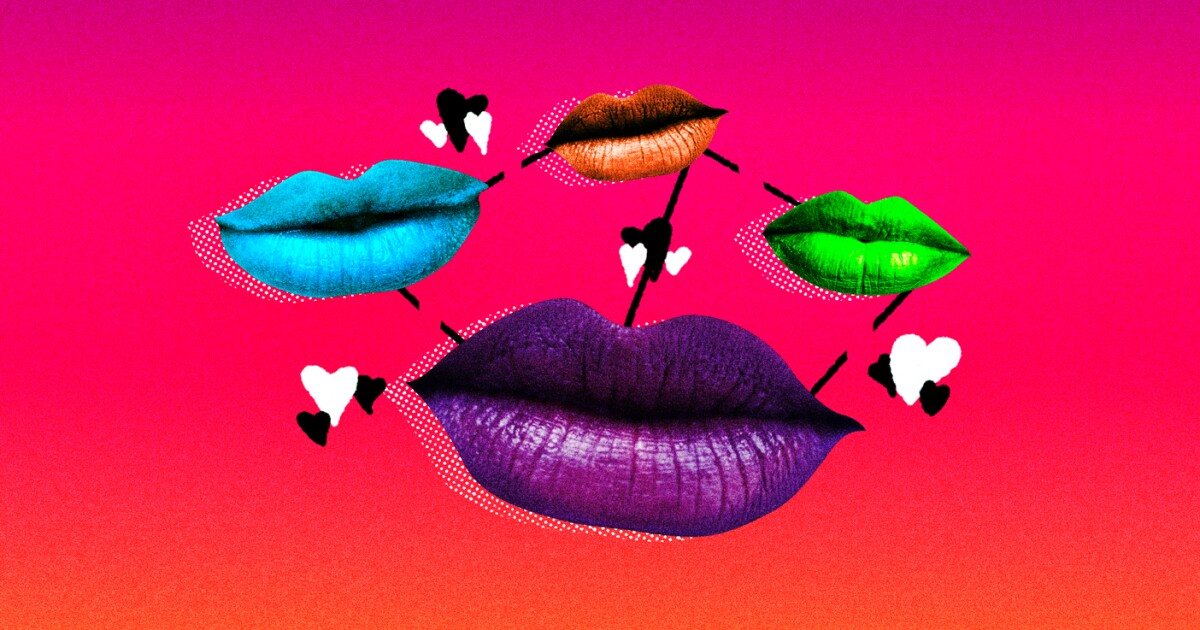 Dear Damona: I’m 24, and I’ve never been kissed or had sex. Should I tell my dates? Letters to the Editor: Eggnog in June, anyone? Let’s move Christmas to a less deadly time of year 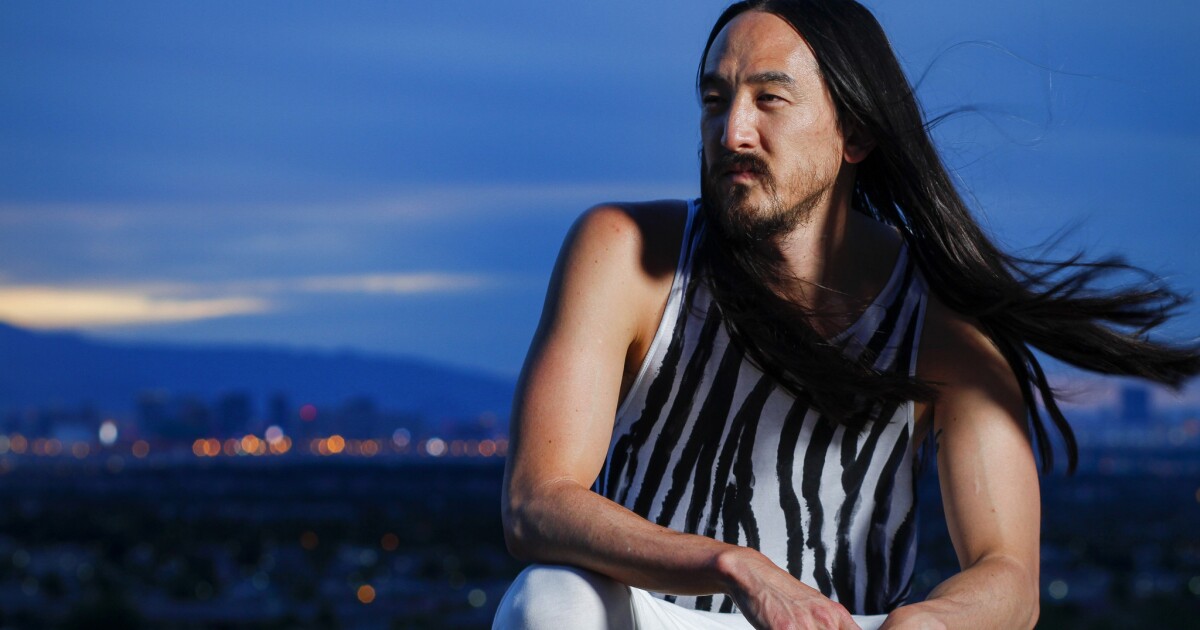 How L.A.’s Grand Park will stage a pandemic edition of its New Year’s Eve party