California’s COVID-19 vaccine rollout is being at least partially slowed down by technical problems with a software program used by the state to coordinate vaccine distribution among a vast network of providers, according to local and state health officials.

The online software system, called PrepMod, is a vaccine management tool designed to manage vaccine waitlists and inventory as well as send email proof of vaccinations to patients. It is unclear how widespread the problem is, but some providers, ranging from public clinics to nursing home operators, say the system is at times limiting access to the much-needed vaccines.

In L.A. County the problem has affected the vaccine waitlist registry and access to vaccine registration, Public Health Director Barbara Ferrer said on Wednesday. Some nursing homes have also had difficulty accessing the system as well, said Dr. Michael Wasserman, medical director of the Eisenberg Village nursing home in Reseda and past president of the California Assn. of Long Term Care Medicine said this week.

Wasserman blamed PrepMod as well as the COVIDReadi registration site, where all California healthcare providers must enroll to receive and administer the vaccine. Both systems, he said, are “fraught with technological problems,” that hamper people’s ability to sign up for vaccines and fail to provide customer service guidance.

“There are multitude of issues with this system,” said Wasserman, noting that it took his facility about a week and a half to receive its vaccine allotment. “We should have been able to pick it up the first day…. We really need to streamline the process so facilities aren’t running in circles to get approved to get their vaccines.”

The snafus could at least partially explain why the state’s vaccination rollout has been slowed. So far, about 586,000 out of 2 million doses that were shipped to the state have been administered, according to state public health officials. The state set a goal of administering 1 million more doses over the next week and a half, according to Dr. Erica Pan, the state’s acting health officer.

California Department of Public Health officials declined to detail the extent of the software system problems, but said they have received complaints from “some” local health departments.

“CDPH has been working with the vendor to work on finding solutions,” the department said this week.

Ferrer acknowledged on Wednesday that “there have been some hiccups this week” at community vaccination sites, many stemming from issues related to PrepMod’s scheduling system.

State officials are “working hard to resolve those issues,” she said, apologizing both to those staffing the vaccination sites and those who have run into delays getting their shots.

“We’re hoping that by next week there aren’t such long waits for folks who are healthcare workers trying to get vaccinated,” she said, noting that the county has implemented a backup system due to the problems with the state system.

Ferrer previously said Tuesday during the county’s Board of Supervisors meeting that problems with the software were making it difficult to access the vaccine registry waitlist, which would be accessed during a vaccine surplus.

My newest fitness tracker is a VR headset 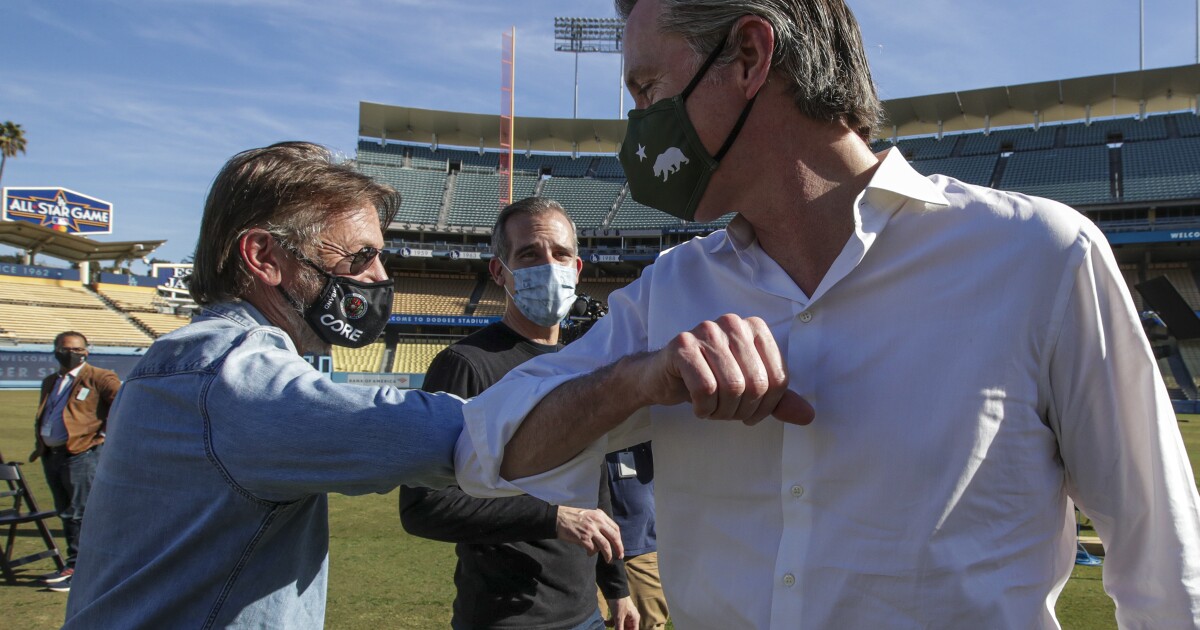 Abcarian: As an employer, Sean Penn’s emotional outburst was dumb, but the NLRB’s response is dumber 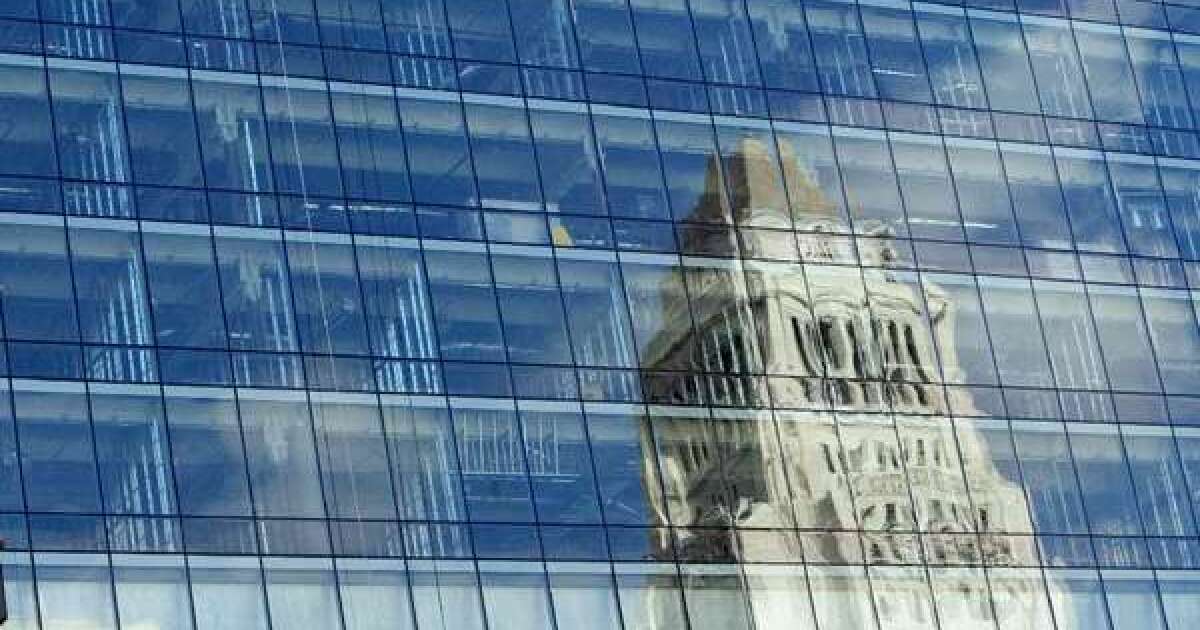 Timing of the second Covid vaccine doesn’t need to be exact. Just get it, experts say. 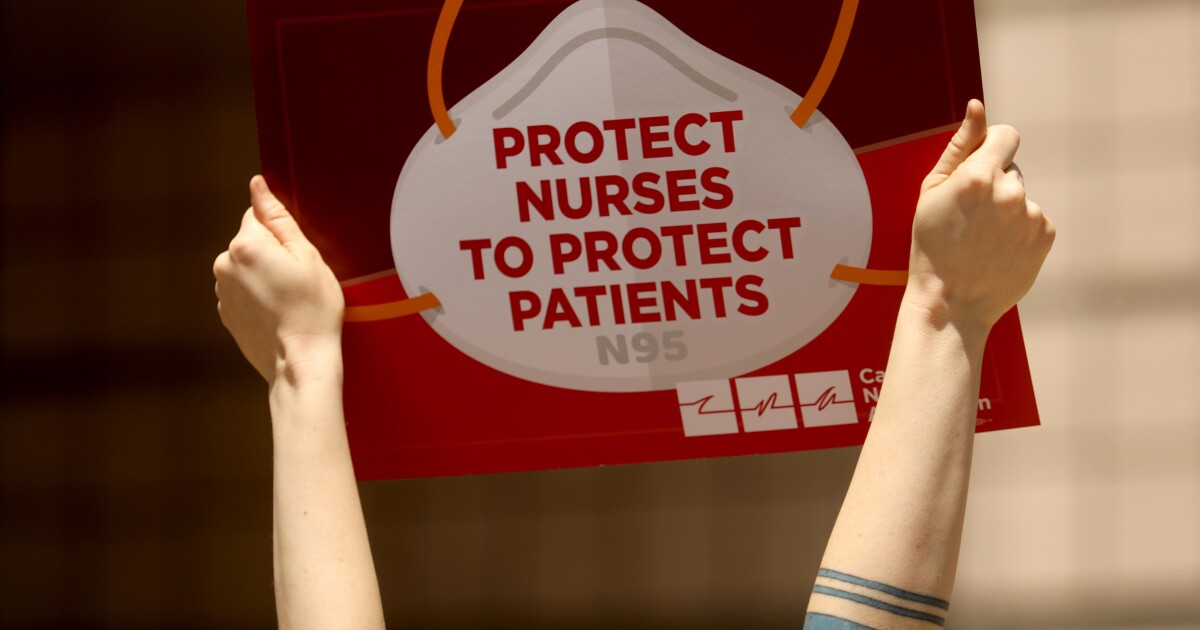 Podcast: How COVID-19 nurses get through the day