The Centers for Disease Control and Prevention issued a health advisory Wednesday that cases of influenza have been rising among young adults in recent weeks.

While flu cases are still low nationally, more than 90 percent are among children and young adults ages 5-24, according to the CDC.

Most cases are of the H3N2 lineage – a strain health experts say is particularly troublesome as it tends to mutate faster than other variants of influenza. The last time H3N2 was the dominant strain was the 2017-18 flu season, when the United States saw 710,000 flu-related hospitalizations and 52,000 flu-related deaths, the worst since the 2009 H1N1 flu pandemic.

The CDC has been investigating a flu outbreak at the University of Michigan where hundreds of students have tested positive for the flu. Flu outbreaks have been reported at other college campuses in the past month.

Experts are concerned that college students and young people who may have been exposed to flu could spread it around the country as they travel home for the holidays.

“This is the time of the year when many people are going to be gathering together for the holidays for either Thanksgiving, Christmas or New Year’s, and there’s just the potential to amplify it,” said Dr. Isaac Bogoch, an infectious disease specialist at the University of Toronto.

He said people, especially those most at risk for severe disease, should get vaccinated as the virus doesn’t stay within a particular age group for long.

Full coverage of the Covid-19 pandemic

The flu season typically runs from October to as late as May, with activity tending to peak between December and February, according to the CDC.

Influenza experts had previously said they were concerned the nation could be at risk for a severe flu season this year after seasonal flu cases reached an all-time low last year when large parts of the nation were shut down due to the pandemic.

Experts are urging people to get both Covid and flu vaccinations, saying an increase in flu infections this winter could put an additional burden on the nation’s health care system, which is already dealing with a surge in coronavirus cases.

As part of the health advisory, the CDC recommends people with flulike symptoms to be tested for both influenza and Covid.

Berkeley Lovelace Jr. is a health and medical news reporter for NBC News.

Waukesha Suspect Called to Attack White People, Had Conviction for Prior Bomb Threat 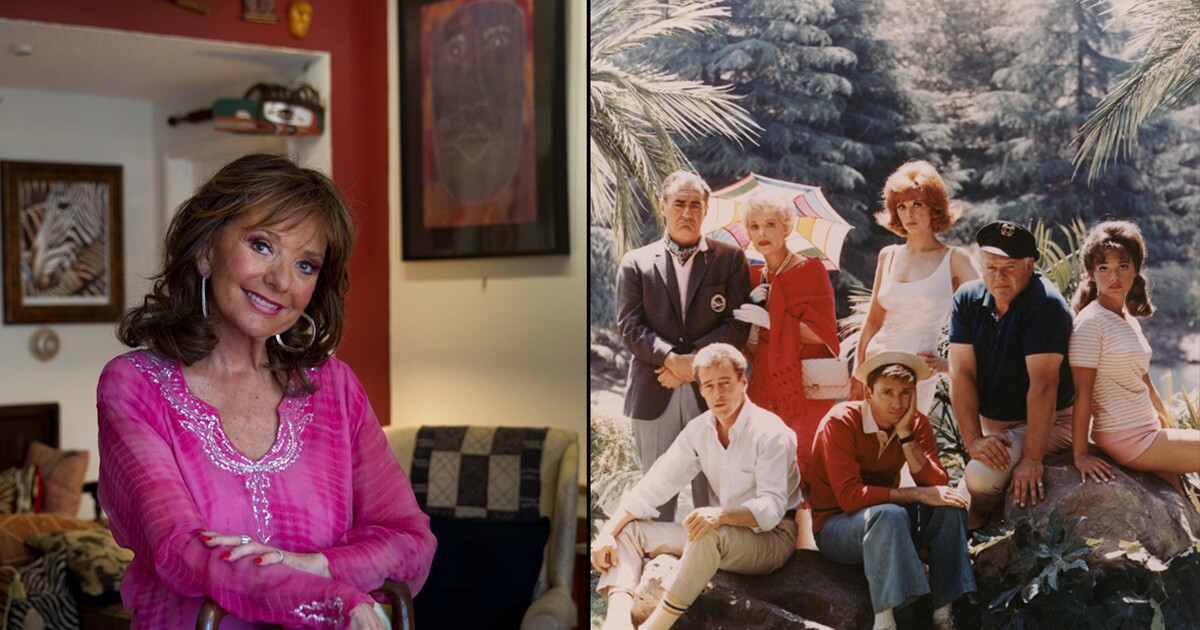 Dawn Wells, who played Mary Ann on ‘Gilligan’s Island,’ dies of COVID-19 at 82 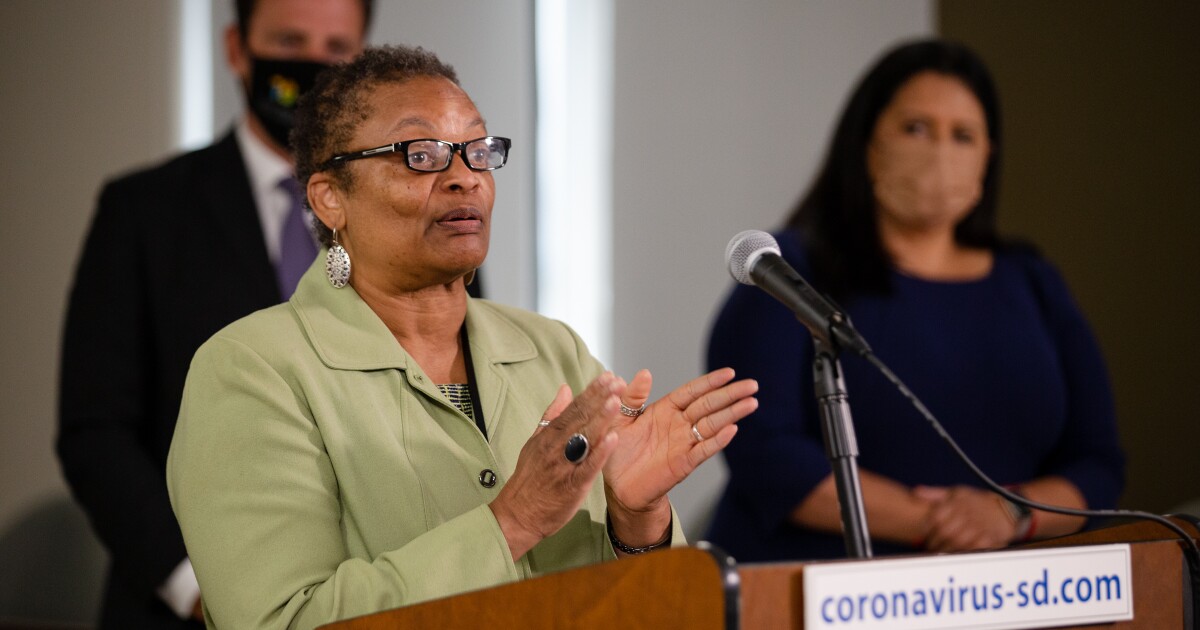 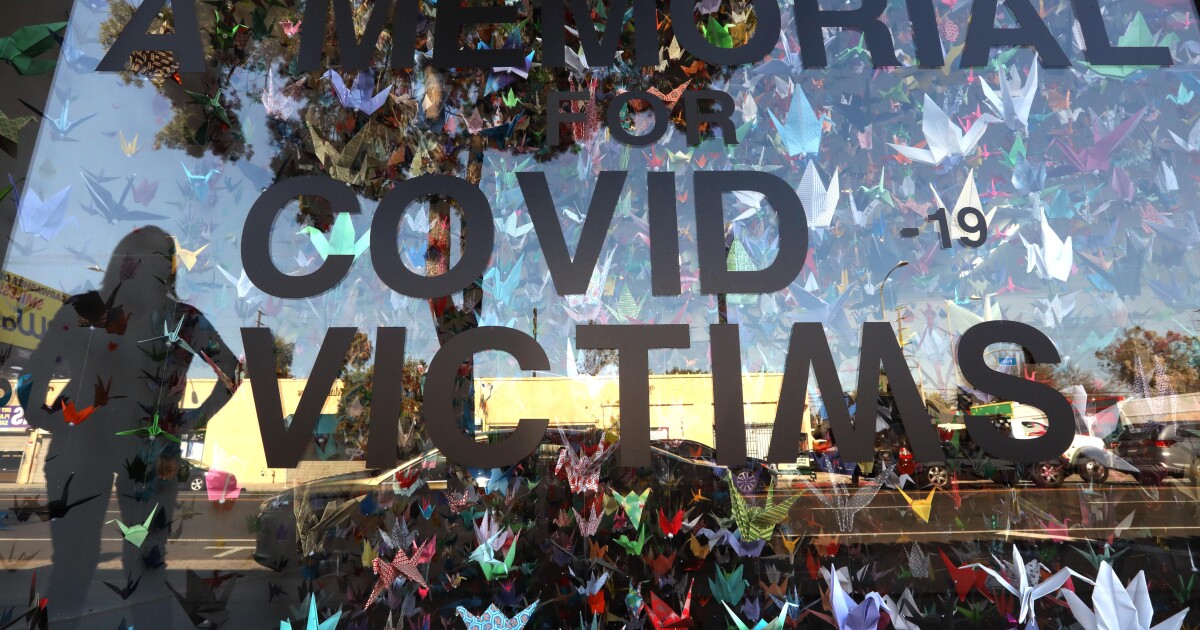 California now has the most COVID-19 deaths, though fewer per capita than most states 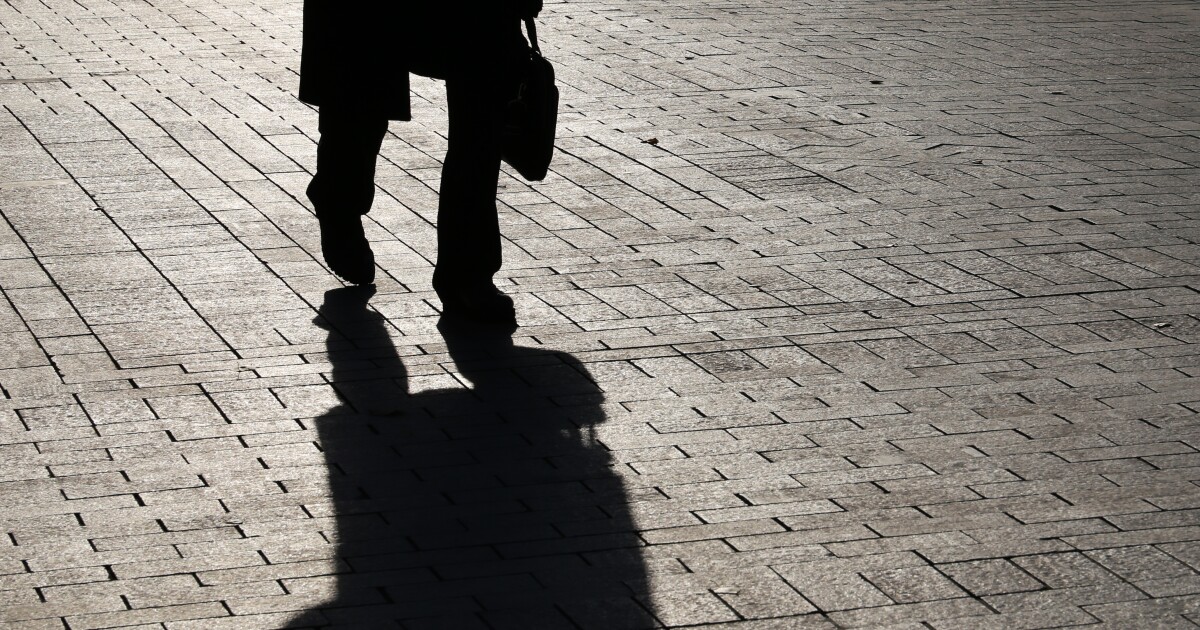 Workers look to their bosses for mental health support. Many aren’t getting it