If you have been following the fashion industry news the last decade, chances are you not only know who Elaine Welteroth is, but her work has inspired you. Welteroth’s positive energy is infectious in everything she does, serving as a constant reminder that you are enough and to never stop living your passion. New York Times bestselling author, award-winning journalist, producer, and television host, Welteroth has an extensive—and highly impressive—repertoire of accomplishments in the media industry. After working her way up as an editor for notable publications, including Ebony and Glamour, Welteroth became the youngest EIC at Conde Naste in 2017 when she was announced to head Teen Vogue. Throughout her time at Teen Vogue, she led the team through impactful changes by building a robust digital presence, and most significantly, emphasizing the importance of prioritizing diversity and social justice content to give the future generations a much-needed voice.

In 2018, Welteroth decided to take a leap and leave the world of magazines to make her first major career pivot into an author. Her book, “More Than Enough: Claiming Space for Who You Are No Matter What They Say,” became an overnight New York Times bestseller and the recipient of the 2020 NAACP Image Award for Outstanding Literary work. Yara Shahidi commented on Welteroth’s book, “Beautifully intimate and powerful in sharing her joys, pitfalls, adventures, self-doubt, and successes. She reminds us that through uncovering and discovering the many facets of ourselves, we are more than enough.” Welteroth is a modern-day advocate for changemakers as she was recently appointed Cultural Ambassador for Michelle Obama’s When We All Vote, and now hosts the new podcast, Built to Last, which amplifies the stories of Black founders, past and present. Welteroth also helped launch the 15 Percent Pledge alongside Aurora James to make a powerful impact on Black-owned businesses. 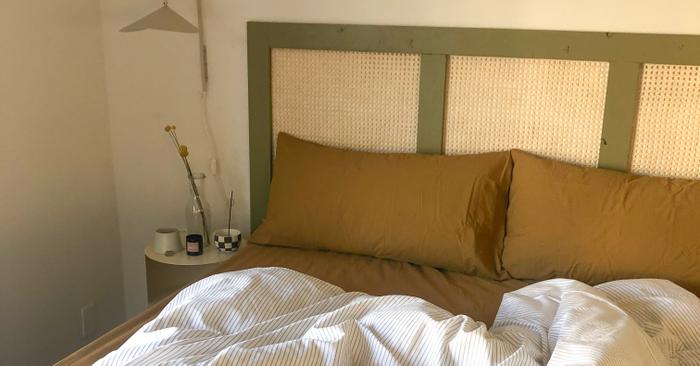 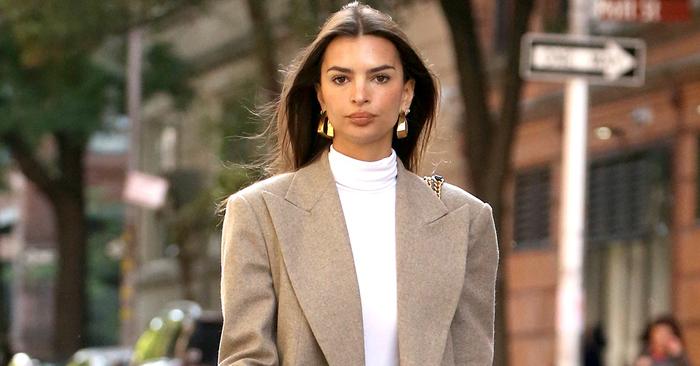 I’m 99.9% Confident This Will Still Be the Official Fashion Uniform in 2021 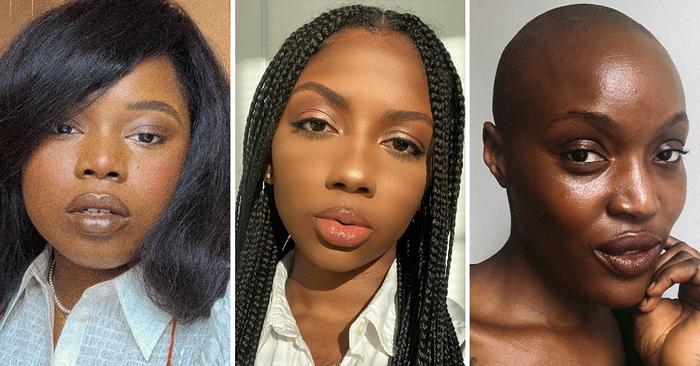 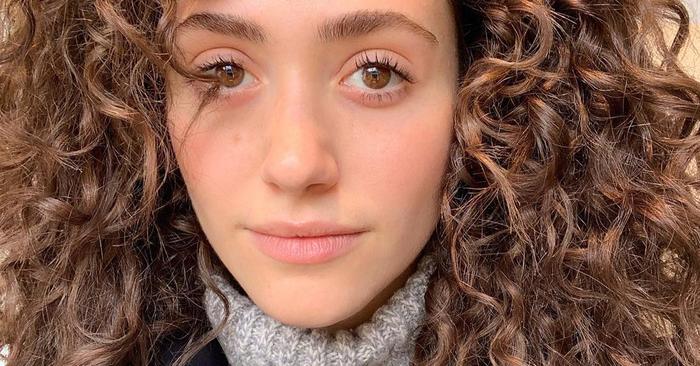 Air-Dry Your Hair Like This, and People Will Think You Spent £100 at the Salon