Ariana Grande’s shocking ability to mimic music’s greatest talents—including Céline Dion and Whitney Houston—isn’t the only thing that the “Positions” singer has impressed us with lately. Her looks, too, have been particularly awe-inspiring since she signed on to be a judge for The Voice a few months back. Grande’s latest getup for the NBC series, though, might just be her best yet—and that’s saying something after she wore the OG Versace minidress from 13 Going on 30 back in November.

On Wednesday, Grande posted a slideshow on Instagram that displayed her look from Tuesday night’s episode. For the reveal of this season’s semifinalists, the newest coach on the show (with the help of her longtime stylist Mimi Cuttrell) chose to wear one of our favorite risqué trends of the year: an oversize blazer worn as a dress, which she paired with sheer tights, a leather neck scarf, and the sky-high platforms that everyone is talking about in 2021. Her heels, which Grande somehow managed to navigate the set in with ease, are by Versace. They’re also a go-to for the singer, who’s worn the style, named after Medusa, on a number of occasions, including during an appearance on The Late Late Show With James Corden this summer.

While her exact pair will cost you—that is, if you can get your hands on the ultra-popular and often sold-out style—more and more designers are hopping on-board the platform heel trend, making it easier than ever to mimic Grande’s look. Keep scrolling to see her Medusas in action and shop the trend. 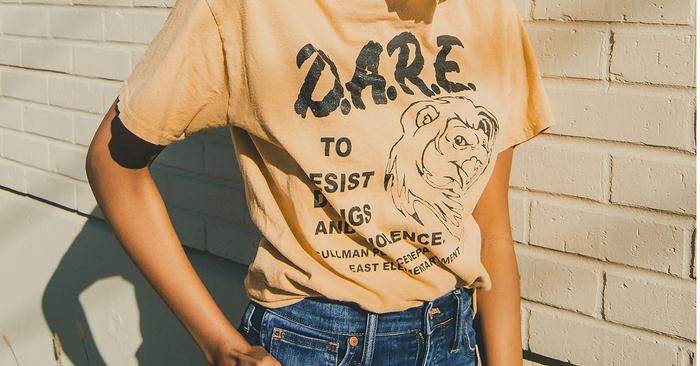 Whoa, You Can Now Shop Vintage at Nordstrom—Here’s Everything in Our Cart 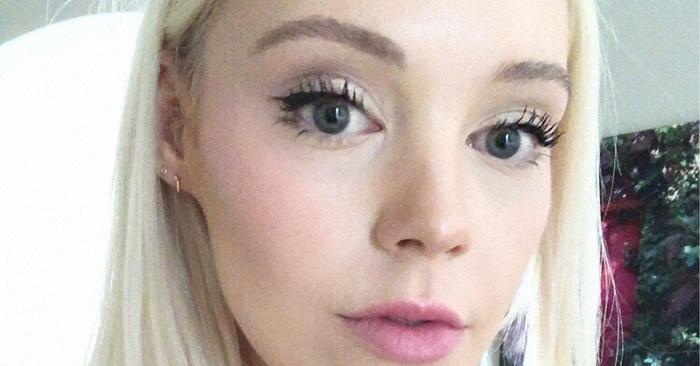 I’ve Never Liked False Lashes, so I’ve Used This Mascara for 12 Years Instead 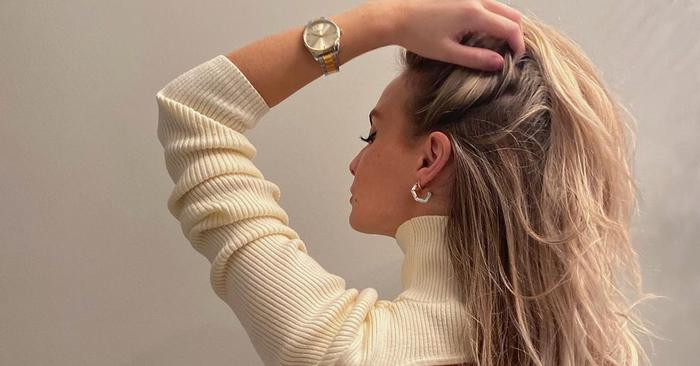