The ‘Real Housewives of New Jersey’ star explained why things didn’t work out in his most recent relationship, but he has big plans.

Sometimes things just don’t work out! Joe Giudice and his girlfriend of one year Daniela Fittipaldi have broken up, as the star told People in an interview on Friday December 3. The 49-year-old RHONJ star admitted that he has a lot of plans for upcoming projects and was looking to spend more time with his family, after he was deported to his native country of Italy in 2019, following fraud charges.

Being busy with work and attempting to move back to the United States appear to be the main reasons that things just didn’t pan out between the reality star and his girlfriend. “I have a lot going on right now and don’t have time for a relationship,” he told People. “I just honestly don’t have the time or headspace for a relationship right now. I’m more focused on work and getting back to the U.S. so that I can see my family.” Joe also teased that he “has been keeping loaded with new exciting projects.”

Even though the relationship didn’t work out with Daniela, Joe doesn’t seem like he has any hard feelings, and even seemed to suggest that they could possibly reunite in the future. “It was great while it lasted with Daniela and we will see what the future will bring. I’m just more concentrated on everything else right now,” he said.

Before Daniela, Joe was married to RHONJ star Teresa Giudice, 49, for 20 years. The pair divorced in 2020, and it being finalized was featured in a March 2021 episode of the reality show. After splitting up, Joe spoke about his relationship with Teresa in an April 2021 interview with Us Weekly. “I don’t really miss being married,” he said at the time. “She’s with her new guy and everything. Why would I want to go back to that?…There’s a lot of other women out there.”

Teresa got engaged to her “new guy” Luis Ruelas in October 2021. Joe supported his ex-wife getting remarried in an interview with Page Six. “I’m happy for Teresa and Louie, I give them my blessings,” he said. “I think they moved a bit quick into this romance, but I’m glad she found her true love and wish them all the best.”

Bradley Cooper & Irina Shayk: The Truth About Whether They’re Back Together 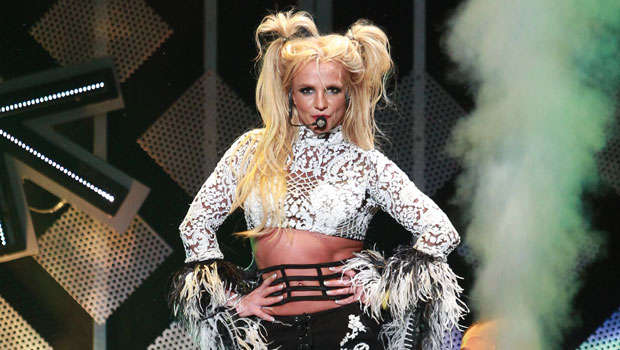 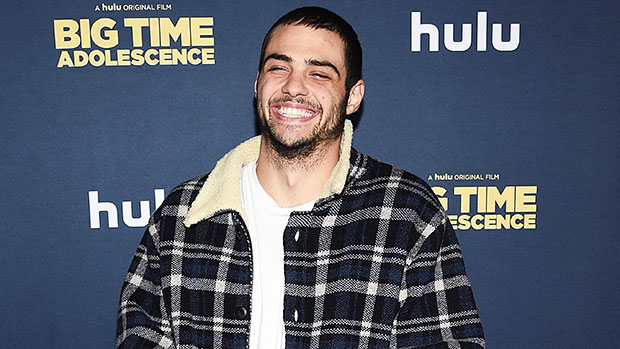 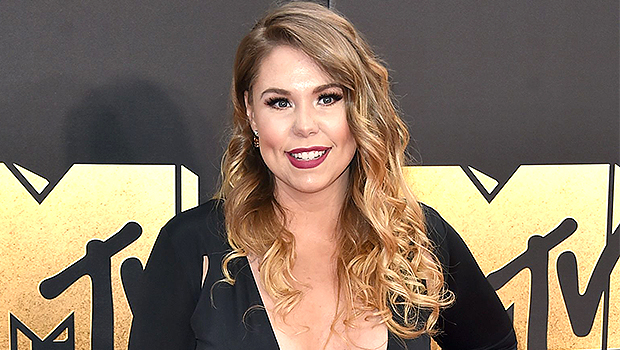