Lady Gaga got emotional as she spoke about Tony Bennett’s battle with Alzheimer’s a day after the pair were nominated for 6 Grammys.

Lady Gaga revealed what it feels like for her to watch one of her “most favorite people” Tony Bennett battle Alzheimer’s. Calling it “heartbreaking,” the pop superstar, 35, said she witnessed the 95-year-old legend struggle with the disease as they recorded their Grammy-nominated album together, per her Nov. 24 interview with The Zoe Ball Breakfast Show.

The House of Gucci star went on to give advice on how to help those struggling Alzheimer’s or dementia. “If you are with that person that you love, play some music from their childhood and I promise you that they will come to life in a way that is not expected, and not everyone you know, every case is different and everybody’s different, but they’re still there and my heart goes out to you and this album was made while he had Alzheimer’s and we sang it while he had Alzheimer’s and he was still able to do it, I am just floored by him.”

In February, Tony revealed he had been diagnosed with Alzheimer’s in 2016. In an article for AARP detailing the struggle, he also announced he was recording his second album with Gaga. The record, Love for Sale, a Cole Porter tribute, was released on October 1. On Tuesday, the collaboration landed the duo a whopping six Grammy nominations — including Album of the Year, Record of the Year, Best Pop Duo/Group Performance, Best Traditional Pop Vocal Album, Best Music Video, and Best Engineered Album, Non-Classical.

And this isn’t the first time the darling duo have teamed up and been recognized. In 2015, they took home the Best Traditional Pop Vocals Grammy for their album Cheek to Cheek. 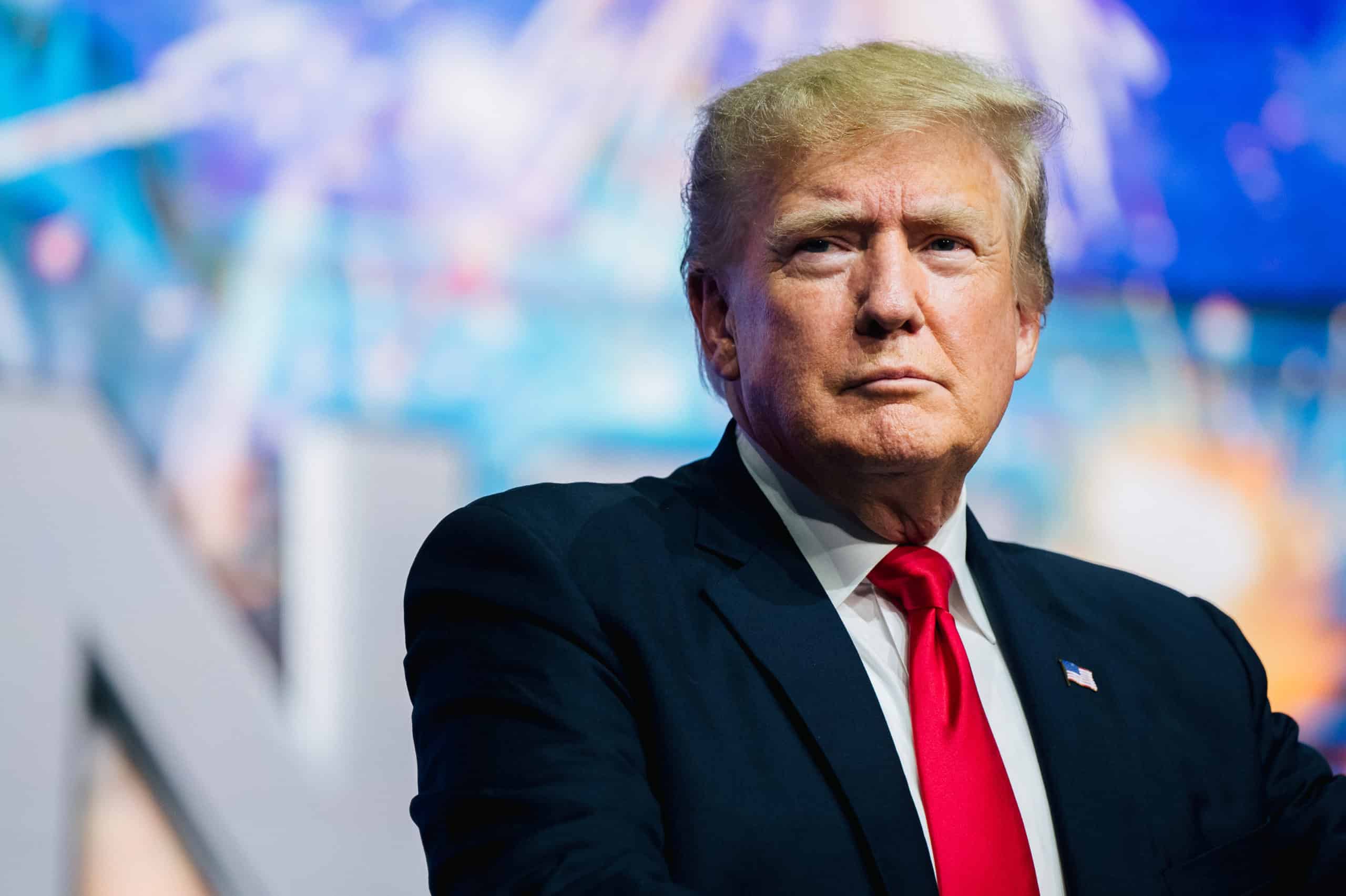 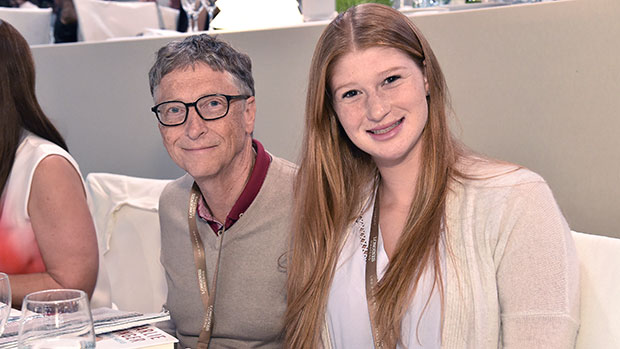 Bill Gates looks So Proud Of His Daughter In New Wedding Photo: ‘Memories Will Last A Lifetime’ 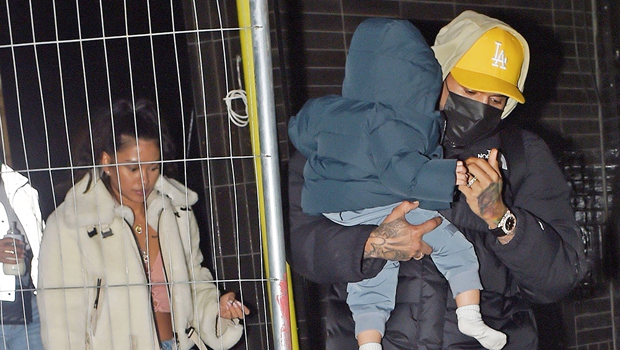 Chris Brown’s Son Aeko, 1, Looks Identical To His Dad In Sweet New Pic With His Grandma