‘Saved By The Bell’ star Dustin Diamond’s girlfriend and best friend detailed the late actor’s final days in a new interview with Daily Mail, revealing that circumstances got ‘really bad’ before his tragic passing.

Dusin Diamond‘s girlfriend bravely opened up about the tragic final days of the Saved By The Bell star’s life in a new interview with Daily Mail. “Even though he was struggling to breathe and had difficulty speaking, he was able to get out the words to me, ‘I love you,’ I told him I loved him back,” Dustin’s beloved partner, Tash Jules, shared with the outlet. One of the actor’s friends, Dan Block, also revealed just how difficult his final few days in the hospital were, as he battled stage IV small cell carcinoma, also known as lung cancer.

“Last Friday and Saturday he was able to talk, and by Sunday he was having real problems breathing and barely speaking. He was able to say a few things on Sunday, and was able to ask for a smoothie. But he was in pain,” Dan shared with Daily Mail, referencing the days leading up to Dustin’s passing. “He got really bad by Sunday evening. By Monday you could tell he was in pain. I think he was suffering by the way he was breathing,” he continued.

Dustin passed away on February 1 at the age of 44, just days after the friends spoke. “He was the love of my life,” Tash shared, reminiscing on how the two connected on Facebook and kept their romance fairly low-key for roughly one year. “We planned on a future together and spoke often about having kids. I’m heartbroken.” Dustin’s loved ones have quietly been mourning the ’90s star in the days since his passing.

News of the star’s battle with the serious form of cancer became public in January, when the actor was hospitalized in Florida. Following the shocking news, his former Saved By The Bell co-stars, including Mario Lopez and Elizabeth Berkley, sent their cast mate well-wishes for a healthy recovery. Sadly, just weeks later they offered their sincere condolences and paid tribute to Dustin’s life.

Dustin rose to fame in the late ’80s and early ’90s as the lovable and dorky Samuel ‘Screech’ Powers on the teen comedy, which ran for four seasons with a total of 86 episodes. In the time after the series and its subsequent spin-offs ended, Dustin and his co-stars hit a major rough patch. In 2009, the late actor published a memoir entitled Behind The Bell, which detail accusations of hookups and drug use among his cast members.

Dustin, however, tried to set the record straight. He sat down with Mario Lopez for an interview with Extra in 2016, and expressed his regret for the words printed in the book, which he attributed as the product of the ghost writer he’d hired. “I can’t imagine what they think, and I’m hoping this will clear it up. It wasn’t me, I didn’t write this. I was just as shocked and appalled.” Years later, his cast mates took to social media and mourned the late star, who will be missed by his longtime fans and loved ones in the years to come. 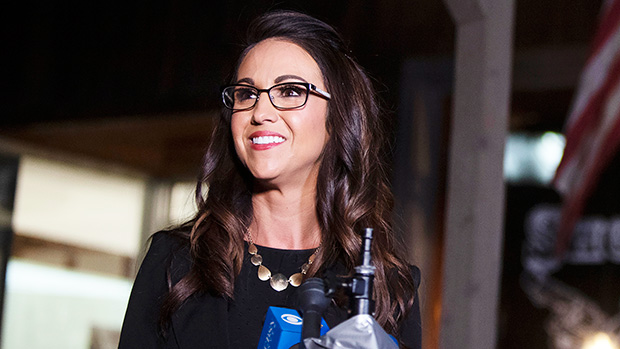 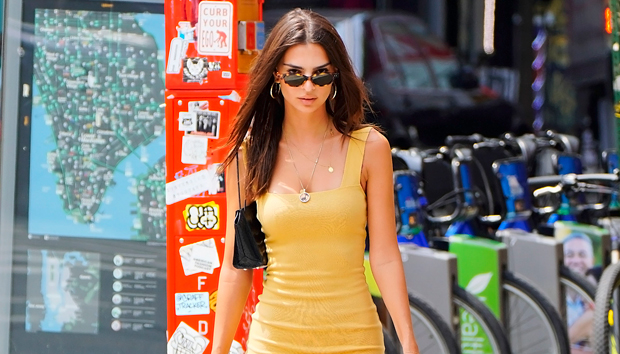