Brad Pitt celebrates his 57th birthday today, December 18, and sources close to the Once Upon A Time…In Hollywood star tell HollywoodLife EXCLUSIVELY that the only party he plans to have is with his kids. “Brad is very low key when it comes to his birthday,” shared a pal of the megastar. “He really doesn’t make a big deal about it. He’s in the middle of working on Bullet Train so he’s very preoccupied with all things work but of course he will celebrate at some point with his kids because they do love that.”

Brad shares Maddox,19, Pax, 16, Zahara, 15, Shiloh, 14, and twins Knox and Vivienne, 12, with his ex-wife Angelina Jolie, 45. Brad and his Mr. & Mrs. Smith co-star split in 2016 — but they’re still wrapped up in a seemingly never ending custody battle. Fortunately, Brad does get time with the kids, and our source says he’s looking forward to celebrating with them and getting some handmade treasures.

“The younger ones are still at the age where they love making him cards and doing the whole cake and birthday candles thing,” the source revealed. “So that will happen, it’s just a matter of him having the time off from work and of course with COVID protocols there are a lot of moving parts. But really the only thing that Brad wants for his birthday are the homemade cards that his kids make him and time with them, that is what he treasures most. Otherwise, he’d just as soon skip having a birthday.”

Looking at The Curious Case of Benjamin Button star, it’s hard to fathom that he’s only a few years shy of his 60th birthday. And, according to a second source, Brad can hardly believe how quickly time has passed either. “Birthdays near Christmas have always been interesting for Brad and especially this year is way different than any year before. The main takeaway is that he can’t believe that he is inching towards 60.”

But, Brad’s not stressed about getting older. “He is embracing getting older and loving life,” shared the source. “And he is going to take today and this weekend to talk to the ones he loves. He isn’t going to have a party and he is not expecting and gifts. He is just looking forward to hearing from his kids and going through the day very happy because he is healthy and mostly everything in his life is going very well. He’s in a great place right now.”

Last year Brad opened up about aging in Hollywood, telling GQ Australia “I’m behind the camera on the producing side, and I enjoy that a lot. But I keep doing less and less. I really believe that overall it’s a younger man’s game – not that there aren’t substantial parts for older characters – I just feel, the game itself, it’ll move on naturally. There will be a natural selection to it all.”

“But I’m curious to see what the future of film is, what shape it takes,” he added. “I really appreciate the streaming services because we’re seeing more and more quality projects being made. We’re seeing more writers and directors and actors getting a shot. It just tells you how many talented people are out there. I like to think there’s room for both. But I could be a dinosaur and not even know it, man. And the comet could be on the way.”

Stanford apologizes to doctors after protests over botched vaccine rollout 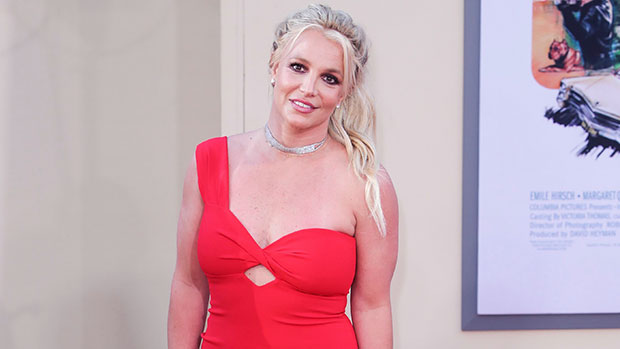 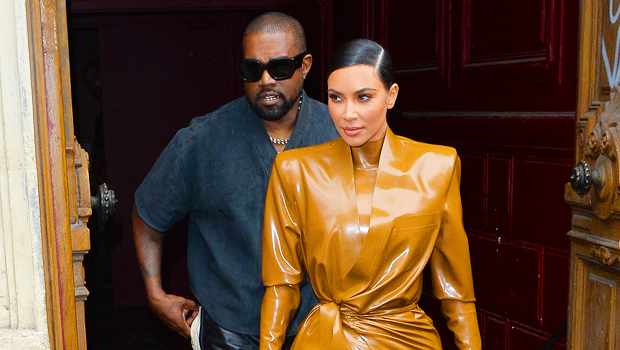 Kim Kardashian & Kanye West: The Real Reason He Was At ‘SNL’ During Her Debut, Including Rehearsal 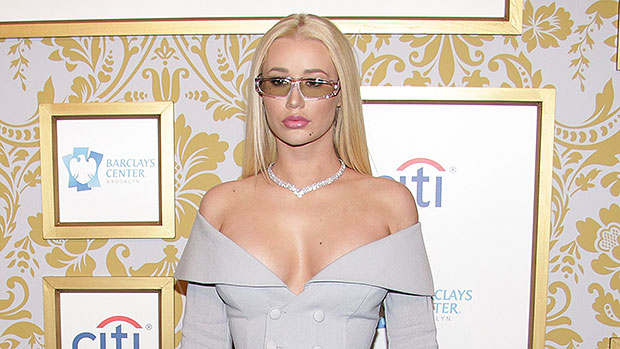