Anne Hathway served up some serious ‘Devil Wears Prada’ vibes on Instagram with this stylish dress — and her fans were all about it!

It’s been 15 years since Anne Hathaway, 39, starred alongside Meryl Streep, 72, as the character Andy Sachs in the iconic cult classic film, Devil Wears Prada. And although Anne’s style has evolved a lot since she starred in the role that rocketed her to A-list status, she brought it back in a major way in a series of photos posted to her Instagram on Friday, January 14 — and her fans were all for it!

In the post, which has been liked by almost 2 million people in less than 12 hours, Anne flashes her stunning smile while looking very reminiscent of her gorgeous character in the film. She was not wearing Prada, however. The outfit, including the dress, coat, and bag, are all Valentino. The boots that Anne rocked are by Giuseppe Zanotti, and her bling is all is Bulgari. That didn’t matter to her fans, who went off in the comment section, drawing sharp comparisons.

In one of the top comments in the post, Instagram user @israelcastdio wrote, “Andy Sachs vibes” — accompanied by three smiley faces with heart eyes. Immediately following their comment, 1000’s of other commenters left their own Andy Sachs’ vibes thoughts. One user, @mxfloow, wrote, “Andrea Sachs looks so good after all of these years.” Another user, @lynduhh, commented, “It’s giving very much Andrea vibes yasss!”

Although the film would not have been the same without Anne being cast as the assistant to fashion editor, Miranda Priestly. she wasn’t the first choice that they had in mind when picking out a perfect Andy.  As previously reported by HollywoodLife, during an appearance on RuPaul’s Drag Race, Anne said, “I will give you some tea: I was the ninth choice for Devil Wears Prada. But I got it! Hang in there, never give up.” 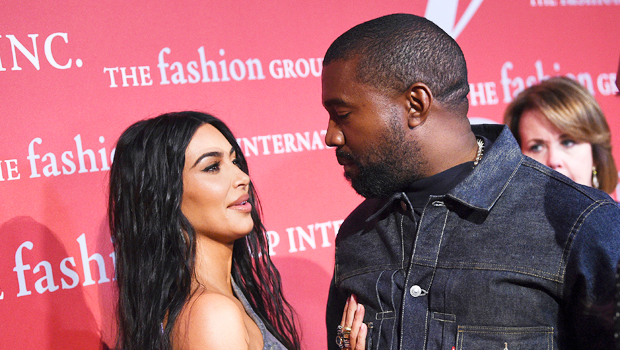 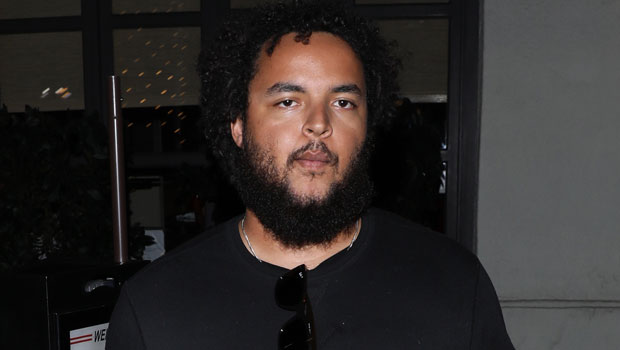 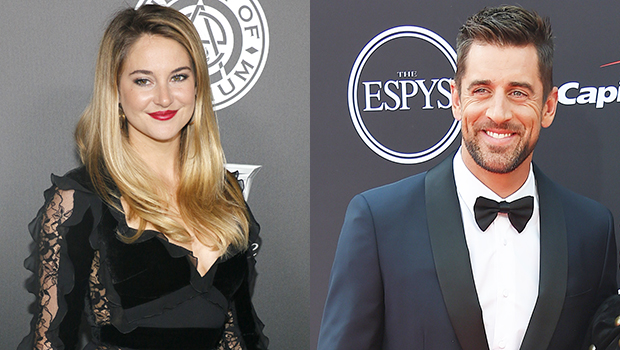 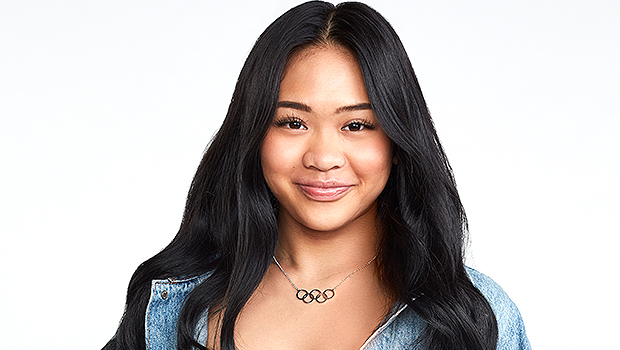 Suni Lee: 5 Things To Know About US Olympic Gymnast Who’s Competing On ‘DWTS’