Amelia Hamlin just relocated to New York City and is showing off her new lease — on an apartment and on life as she moves forward from her Scott Disick breakup.

In a New York state of mind! Amelia Hamlin just left the West Coast and moved to the Big Apple, putting her broken heart in a drawer (as Taylor Swift would suggest) and setting up her new apartment. The 20-year-old model took to her Instagram to share the process, tagging Roadway Moving Company and showing photos of the hard-working guys who helped her set up.

Fresh off her breakup from Scott Disick, Amelia seems ready to start a new chapter, decorating her stellar apartment to her liking and settling in to a new, stellar single life.

In the series of photos, Amelia showed off her all-star movers as they helped bring in furniture and other objects into the space, which was a clean, modern-style high-rise apartment which she decorated accordingly. Other pics showed her numerous, stylish coffee table books, candles, flowers, and and off-white, cozy yet clean couch with sophisticated throw blankets to adorn the piece.

Fans of The Real Housewives of Beverly Hills know Amelia — who joined her mother, diamond-holder Lisa Rinna on the program — had previously moved to New York City a while back, only to return to the Italian Villa-style California home with mom Lisa and dad Harry Hamlin. Perhaps now, a little older and reeling from new heartbreak, Amelia is ready to start fresh and stay on the East Coast.

Scott and Amelia reportedly broke up after dating for nearly a year, and sources recently revealed to HollywoodLife what may have been the cause for the split. Although things between the pair were already rocky, a leaked direct message that Scott wrote to Younes Bendjima about his ex Kourtney Kardashian was the “final straw.”

“The final straw for Amelia and Scott was obviously the DM that Scott sent to Younes about Kourtney,” the source EXCLUSIVELY spilled to HL. “However, things between them were already on the fritz and this breakup was coming at some point regardless of Scott’s DM. The relationship had just run its course and Amelia was already thinking about breaking up with him before this whole situation unfolded in the public eye. But when Amelia found out about the DM, she knew it was time to call it quits. Right now, she’s not holding onto any hope at a reconciliation, she’s simply looking to move on with her life and enjoy being single for a bit.”

Ariana Grande Went Pantless in the Most Popular Heels of 2021 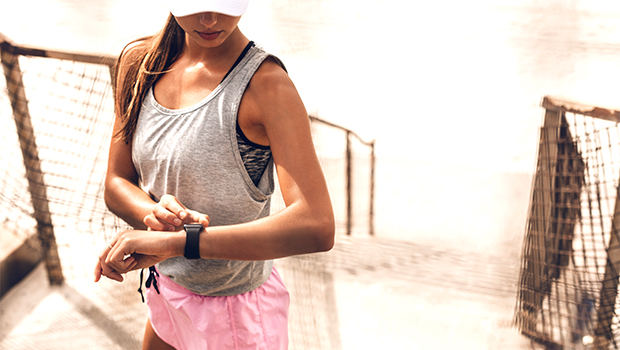 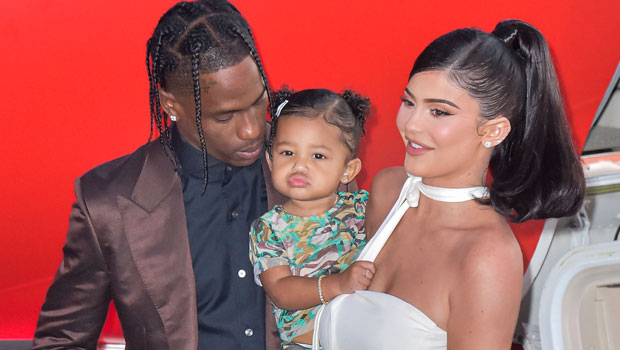 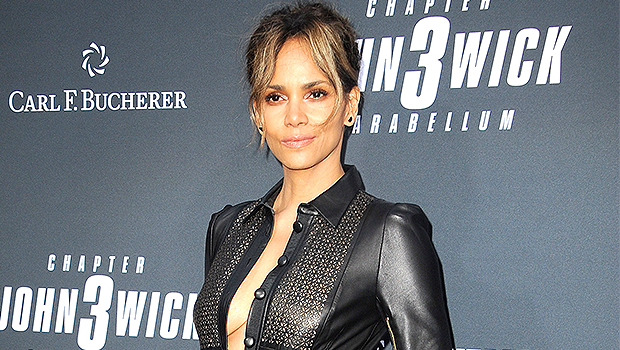