After persevering through a harsh winter of alcohol and mental illness, rockers Acid Tongue finds themselves in the springtime of their new album, ‘Arboretum,’ full of songs both ‘beautiful and unique.’

2021 may soon be ending, but Acid Tongue find themselves in a season of rebirth. In their new album Arboretum, premiering here on HollywoodLife, the band — singer/songwriter Guy Keltner and drummer/visual artist Ian Cunningham – emerges from the soil, sprouting a fuzz-fueled, electric flowerbed of your most vivid rock and roll fantasies. From the surging opener (“Home” ft. Libra) to the outta-space cosmic trip of “Take Me To Your Leader” (featuring Death Valley Girls) to the high-octane closing benediction (“The World’s Gonna F-ck You”), Arboretum is a bouquet of some of the best that modern rock has to offer.

What makes this album even more of a success is the darkness in which the seed for Arboretum was planted. “I became incredibly depressed and started spending a lot of time at the Arboretum in Seattle,” Guy Keltner tells HollywoodLife. “I had just moved home and was spending all day absorbing this diversity of plants and sounds at the park. I poured myself into writing some deeply personal songs, heavily influenced by the artists in my immediate orbit.” During the recording, Guy was diagnosed with bipolar disorder, and he decided now was the time to get sober from alcohol.

“Kicking booze helped me focus in the studio, but I needed help finishing this album,” says Guy. Enter all the fantastic featured guests on the album. Death Valley Girls and Libra were just the start. Calvin Love joins on the disco-inspired “All Out Of Time,” Seattle freak-rockers Naked Giants lend their talents to “Won’t Walk Back” and Acid Tongue’s labelmates Shaina Shepard and Smokey Brights team for a trio of tracks. “I was incredibly fortunate to work with musicians that I actually listened to and enjoyed,” says Guy. “They individually elevated each song to be something beautiful and unique.”

Arboretum contains tracks from their recently released EP, Blossom. One of the centerpieces was “Rock ‘N’ Roll Revelations,” a gleeful celebration of the end of times. “I wrote ‘Rock ‘N’ Roll Revelations‘ about the twilight of capitalism and the end of the world as we know it,” Guy told HollywoodLife in July. “Boy, have the last few years been rough! Why not celebrate the apocalypse and dance a little bit, put your best foot forward.” As Arboretum shows, one should take a moment to smell the flowers while they still can – and they should put Acid Tongue as a late entry to the Best Rock Of 2021 playlists. 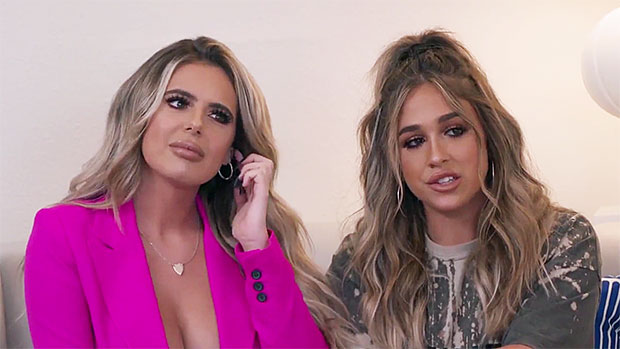 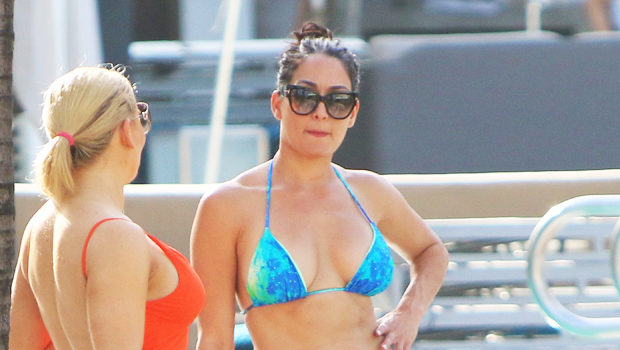 New Jersey Is Offering Unemployed People $500 To Get A Job 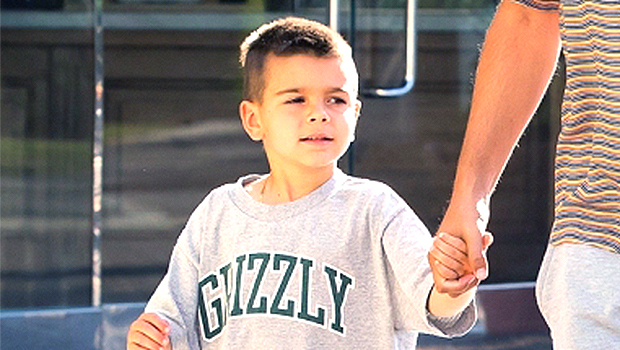