Today The Chronicle unveils its list of colleges’ spring-reopening models, and you’ll probably notice a few changes from our fall tracker. More notable, however, are the changes still pending because so many institutions have either delayed in-person starts or have yet to commit to a plan for navigating yet another tricky semester of pandemic learning.

As with our fall tracker, the spring version is fueled by data collected and crunched by the College Crisis Initiative, or C2i, a scrappy team of students and professors at Davidson College, in North Carolina. C2i searches colleges’ websites for information about their learning model, and then places each institution into one of 17 categories. The Chronicle then merges those groupings into seven categories, with the biggest being “primarily online,” “hybrid,” “primarily in person,” and — until the semester fully shakes out — “undetermined.” C2i owns the data and shares it by courtesy with The Chronicle to help guide higher education through the pandemic. (Correction requests should be directed here. Those seeking to to republish or use the information for research purposes should contact C2i here.)

There are a lot of pressures … for institutions to show that they are in person in some way or another.

Christopher R. Marsicano, C2i’s director and an assistant professor of the practice of higher education at Davidson, and Madeline Buitendorp, a junior at the college who serves as C2i’s project manager, explained the new data and what’s on their minds as institutions head into the spring.

Among the nearly 3,000 institutions that C2i tracks, a third are categorized as “undetermined” or “other.” That is largely a result of many colleges’ either opting to begin the spring semester online because of the uncertainties of the pandemic or neglecting to update their public-facing Covid-19 announcement pages, Buitendorp says. She is interested in hearing from students, particularly those from abroad, about how they were affected by colleges’ shifts in spring plans.

“If you were told a week out” that the start would be delayed, she says, “but you already had your flight booked and you had everything set up to come back, that makes it a little more complicated for students.”

Despite the still-rising toll of Covid-19, the trend is toward more in-person learning.

On the realignment of colleges’ spring plans, Marsicano says, “we’ve seen a ton of changes at the margins.” Colleges whose courses were evenly split between in-person and online in the fall might have tilted to primarily online or primarily in-person. That’s enough to change their classification in The Chronicle‘s tracker, he says, but most campuses’ daily operations won’t look all that different. At the same time, he already sees ample signs that colleges are reorienting toward in-person models.

“When the dust clears in a few weeks, we expect that there will be some marginal jumps between the primarily online, primarily in-person, and hybrid categories, but that the big jumps will go from online to some flavor of in-person,” he says.

Colleges are feeling the heat to bring students back to campus.

The push to return to face-to-face learning is real. Governors and state lawmakers, college students regressing into their high-school selves, and the parents who dearly love them but desperately want them out of the house — all are rattling the campus gates.

“There are a lot of pressures — some financial, some political, some sort of prestige-oriented — for institutions to show that they are in person in some way or another,” Marsicano says. “State legislators want their public flagships to be open in person, schools want to have students on campus so that they can charge the room and board revenue.”

Colleges are responding by opening up campus housing and inviting students back. But if most classes are still being conducted remotely, C2i will classify the institution as “primarily online” — regardless of whether the students are learning in their childhood home or in a dorm room.

“If we can get a distribution of courses — and we go by courses, not by butts in seats — then that’s how we will classify an institution,” Marsicano says.

Colleges that disagree with how they are listed can request a correction here.

Vaccines offer reason for optimism but could also inspire a false sense of security or magical thinking.

Spring is a season of hope, and college officials are not immune to that feeling. Marsicano says that many institutions, based on projections from state officials, are vowing that students will be vaccinated by May, when campuses begin to empty out.

“That’s not going to be the case,” he says. “We’re not vaccinating enough people to get down to that traditional college-age population, 18 to 24, before the end of the semester.”

Legitimate arguments can be made about the vaccination pecking order, Marsicano says, noting that college campuses, along with nursing homes and prisons, have similar levels of spread. But the high comorbidity rates of eldercare facilities have been well-documented.

“Nursing homes, absolutely, that’s a slam dunk,” he says. “We don’t see people giving vaccines to prisons because it would be politically unpopular.”

Marsicano says the same may be true of colleges. “Do we prioritize generally healthy people who are going to spread the disease like wildfire? Or do we prioritize not-as-healthy people who will be hurt if that disease spreads?” Colleges that are closely following the data understand that students are low on the list of potential vaccine recipients, he says. But not everyone is a realist.

“There are other institutions that are practicing what I would say is wishful thinking — that the vaccine will get to the populations that need it on their campus sooner than they expected, and therefore they are more willing to be open in person despite the fact that it’s probably not going to happen,” Marsicano says.

One thing that very likely will happen by the end of summer is that the most vulnerable populations will be vaccinated, he says. If the vaccines take, death counts will drop. “So I worry again about that false sense of security: ‘Hey, most everybody’s gotten the vaccine now, who needs it? I’m fine.’”

And then comes the fall of 2021. Colleges might require that students be vaccinated before returning to campus. Buitendorp points out that vaccine opponents could try to challenge such rules in court. She believes common sense will prevail.

“Everyone wants to be in person,” she says. “We’d all love to be back to normal.”

Yet before that can happen, she points out, people will have to remember what’s at stake besides themselves. 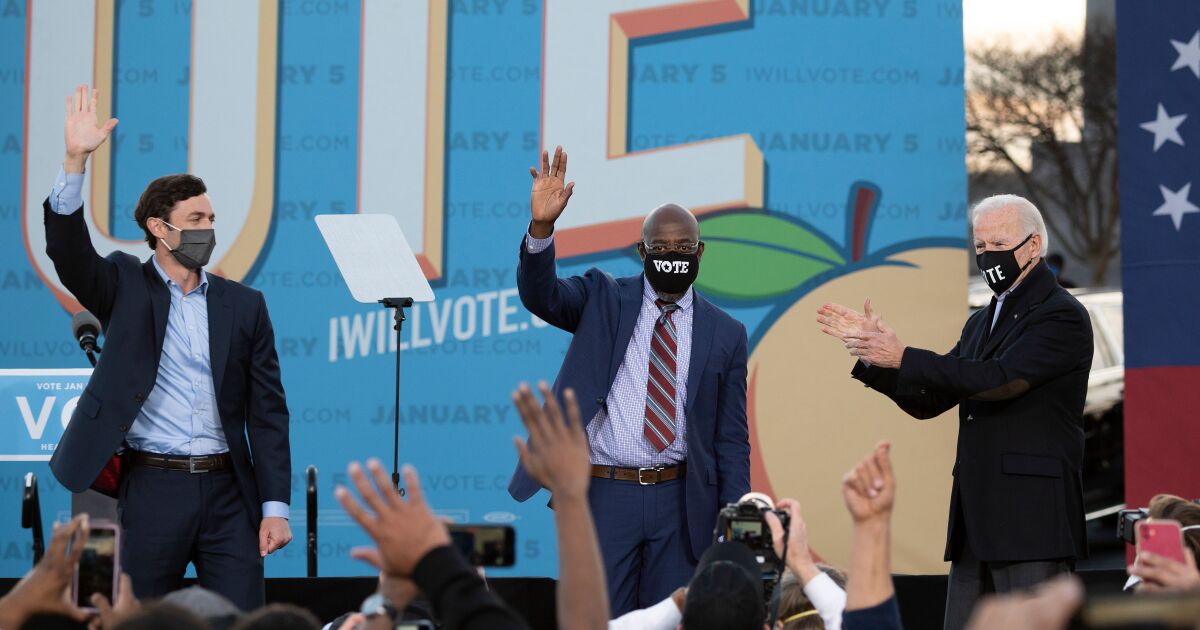 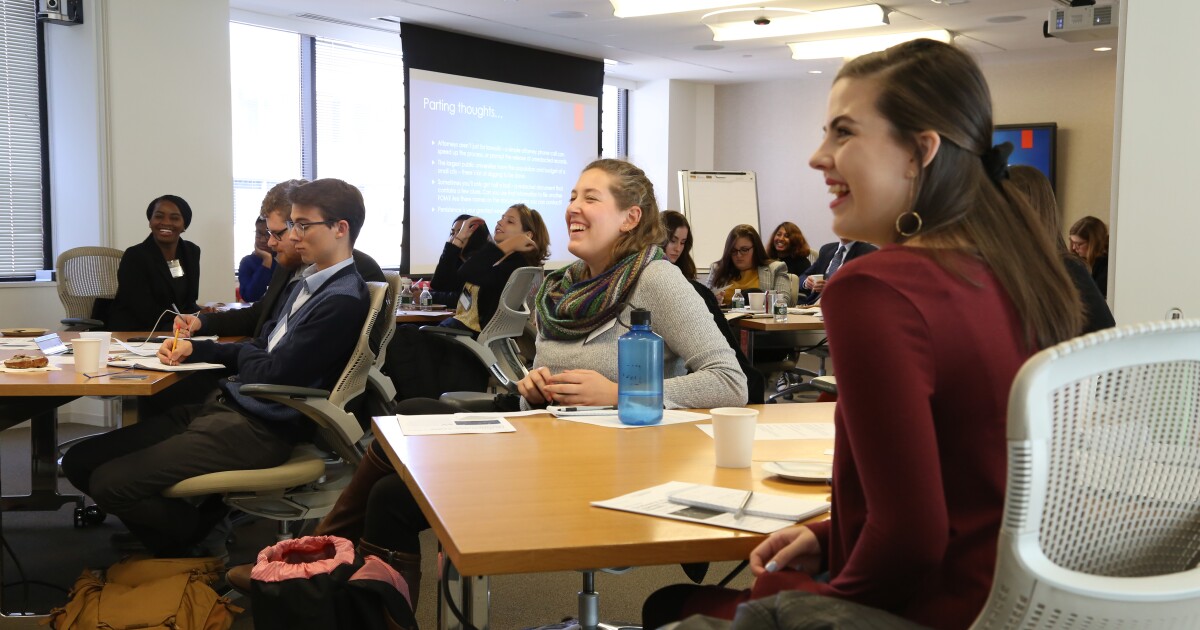 Promethean Partners with Radix to Expand Device Management and Security 3 steps for returning to school with SEL